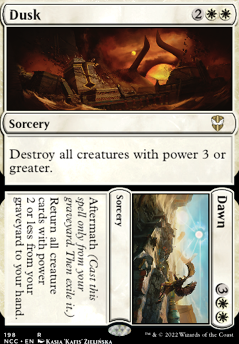 Destroy all creatures with power greater or equal to 3.

Aftermath (Cast this spell only from your graveyard, then exile it.)

Return all creature cards with power less than equal to 2 from your graveyard to your hand. 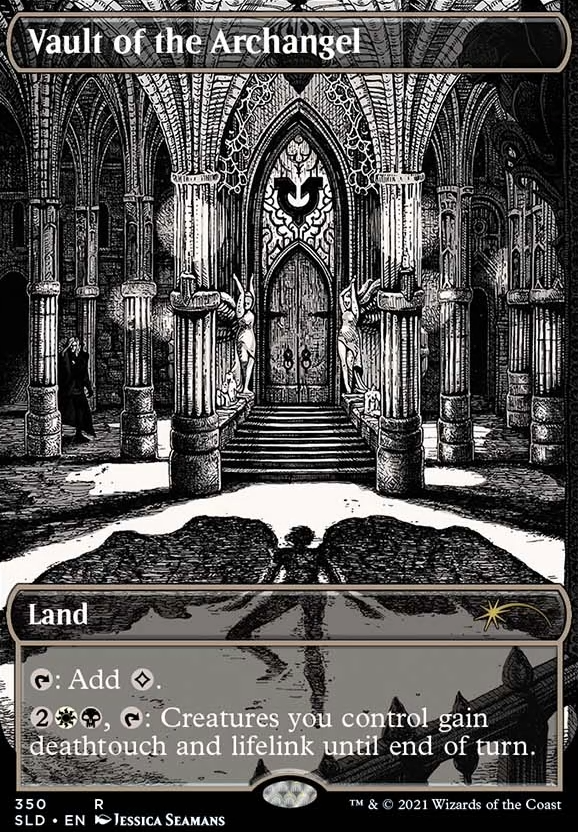 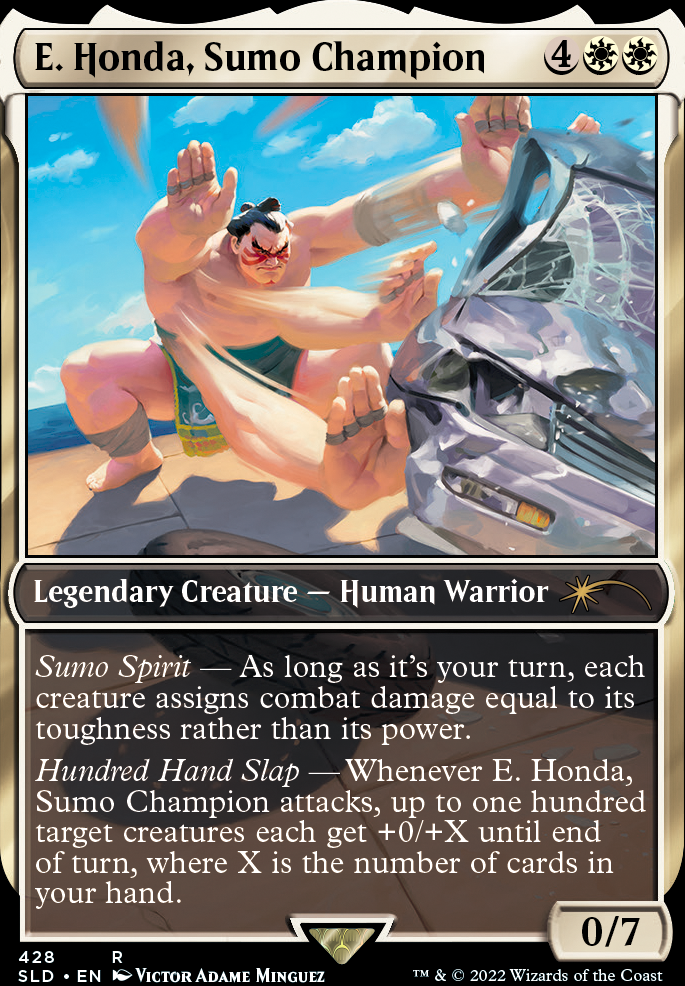 A Leaf on the Wind
by humanbean 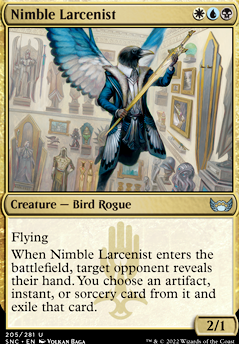 9-lives I would put Dusk / Dawn in instead, but it would destroy my Arcades, the Strategist, and wouldn't be able to bring him back either

As for Huatli, the Sun's Heart, I've found that life gain is actually quite lacking in the deck, and I've lost quite a few times due to not being able to restore it. I'm going to give it a whirl to see how much of an impact it makes, may remove it later.

Nice choice of Slaughter the Strong! I think that's just as good as Dusk / Dawn! 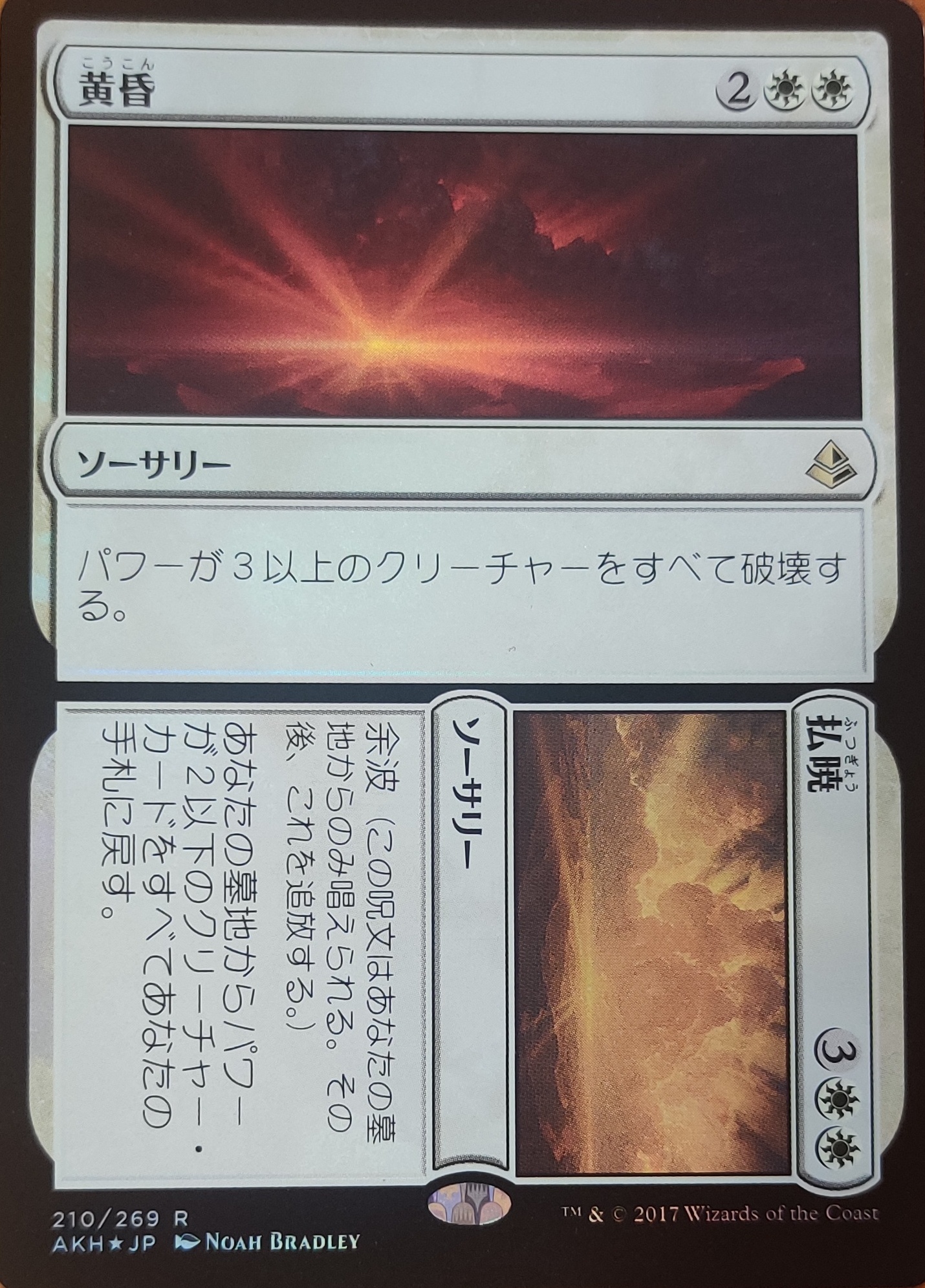