Search your library for any three cards and reveal them. Target opponent chooses one. Put that card into your hand and the rest into your graveyard. Then shuffle your library. 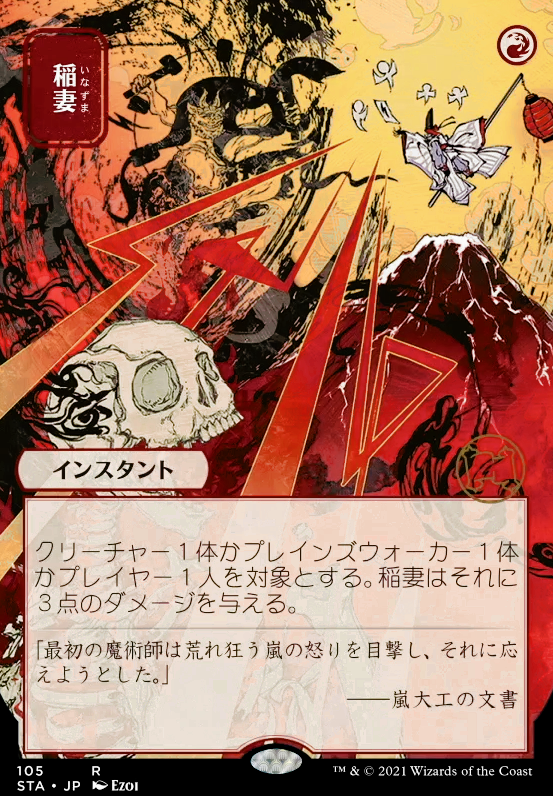 Enlightened Tutor, Final Parting, and Intuition are all cards that can help you find your hedrons, and apart from the tutor, can put one into your hand and one into your graveyard for you.

Grubbernaut on Your Favorite Plays

I used a Deflecting Swat on a Peer into the Abyss and still lost because my wincons had been Oppo'd after an Intuition.

This looks like so much fun to play and I'm so interested in making it! I do want to ask about Vedalken Orrery as it doesn't work with Muldrotha, the Gravetide's ability so do you just have it because it's a good card? There's not a lot of card draw here so I think I'm going to personally not run it. I'm also going to swap out Intuition for Lim-Dul's Vault or even Fact or Fiction just to cut down on costs.

Amazing deck! Thank you for an amazing starter point :)

plakjekaas on Proxies, yay or nay?

I really don't like playing proxies myself. I really want to own the cards I play, by personal preference. I picked up my Gaea's Cradle for â¬375, because I really hated looking at the basic Forest that I scribbled "Gaea's Cradle" on with a sharpie.

But I do realize how lucky I am with plenty disposable income to spend on this game, and I would never scold or exclude anyone who doesn't choose to spend their money this way. I do have decks that can hold themselves at a competitive table though, so if you're not restricted by budget by playing proxies, I would like to know before playing, so that I can adjust my expectation of how powerful that will make your deck.

Proxies are fine if you explain why you're running them in the rule 0 conversation, it's not fine to hide them and pubstomp everyone with cards that were presumed too powerful for the table. If I did run proxies, I'd at least bring one deck with me that didn't have them, just to accommodate for when my opponents don't like the use of them. Some people still consider them a touchy subject after all.

Only use proxies if they enhance your gameplay experience. Using proxies is a slippery slope into using the most powerful cards because there's no treshold to not run them anymore. The resulting imbalance in power level may ruin gameplay at your playgroup. There's a difference between proxying a single Doubling Season because that's a pretty expensive card that's vital to certain strategies, and opening with a proxy Underground Sea into a proxy Mana Crypt into proxy Intuition, just because you can. As long as you're aware of and able to communicate how you feel about that difference, there's no reason I can't have fun playing with you. 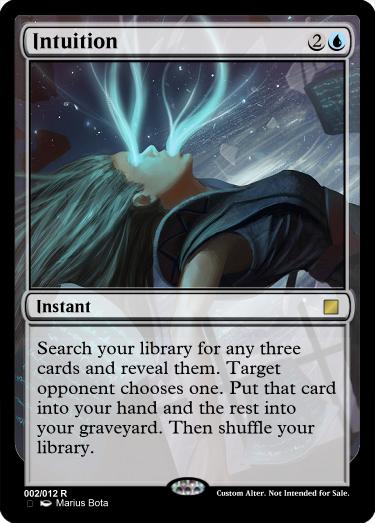 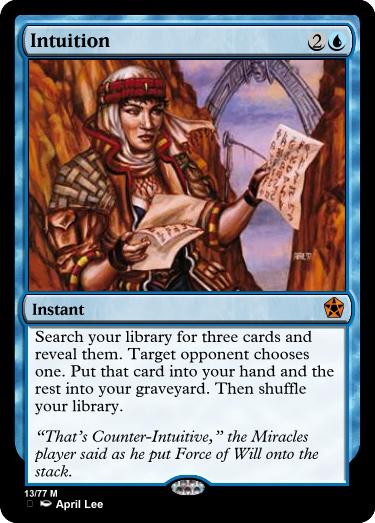 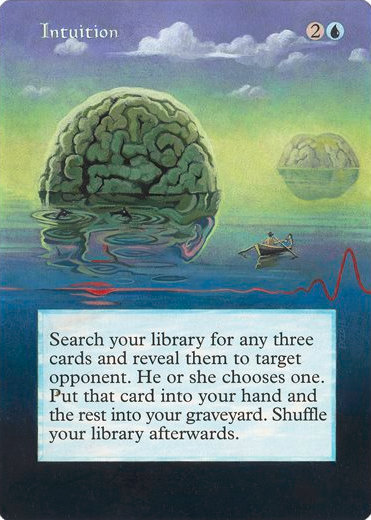 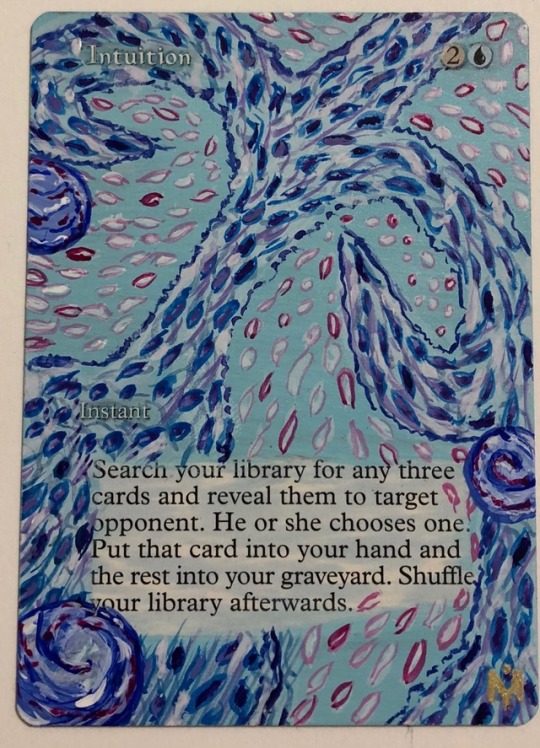