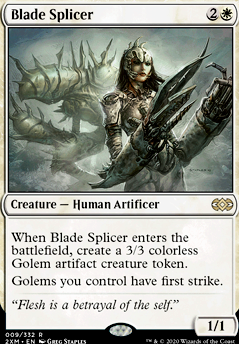 When this enters the battlefield, create a 3/3 colorless Golem artifact creature token. 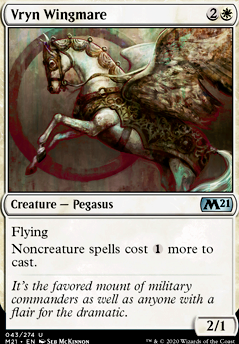 This two might come very handy cos they boost golems: Vital Splicer and Maul Splicer . If you like golems maybe you can try to change the parnter adding another color so you can play cards like Blade Splicer .

See you around, nice deck friend <3

Elesh Norn Owns You All!

Seems like a nice, mid-power budget deck! Based on some playtesting, maybe run 1-2 fewer plains/ramp and more removal or mid-cost (3-5) pro-active plays. If Path to Exile Swords to Plowshares and Hero of Bladehold are out of your budget, try Blade Splicer Restoration Angel or Entreat the Angels . I would also remove the "live gain synergy" package, for token generation or removal/draw/ramp. Other than that, I love the list. Always a fan of mono-white in commander! 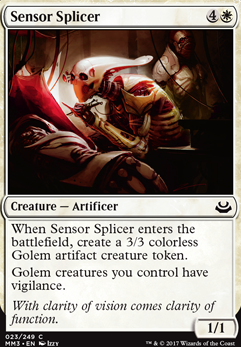 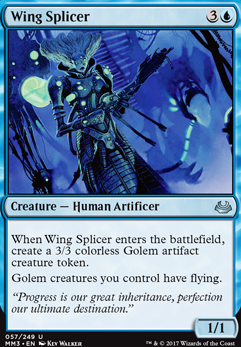 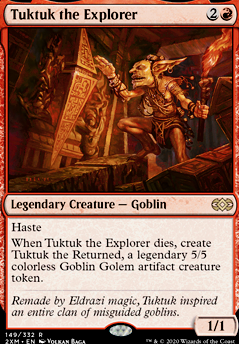 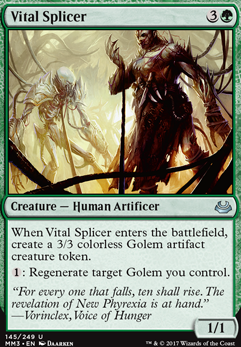 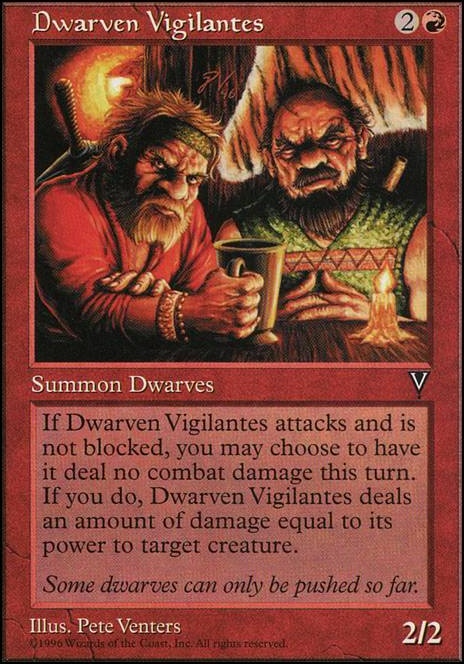 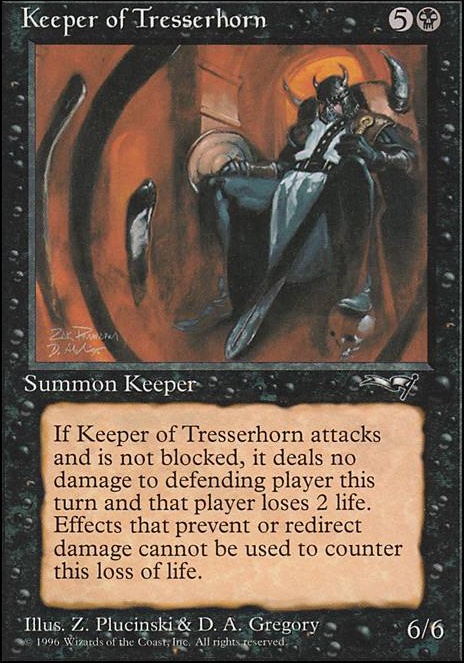