Whenever a creature deals combat damage to one of your opponents, its controller may draw a card. 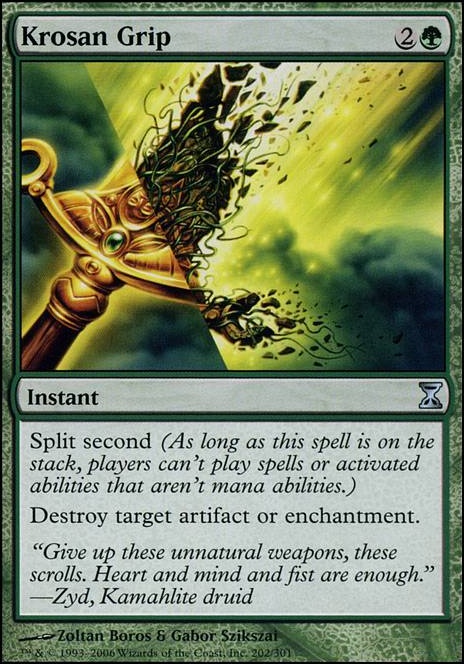 The Wheels on the Bus
by Swim_ish 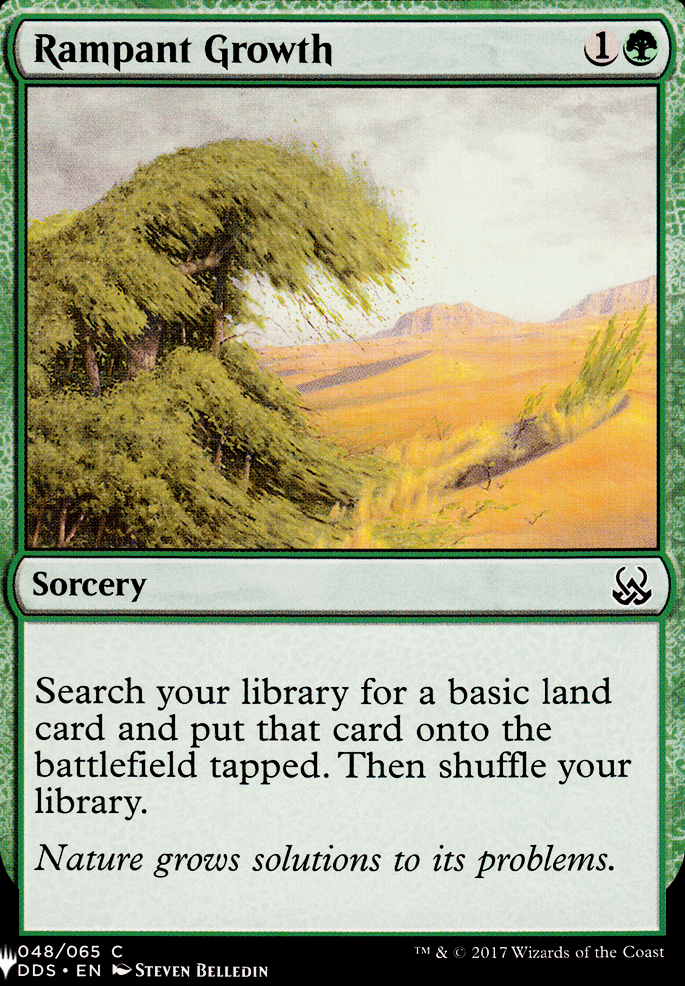 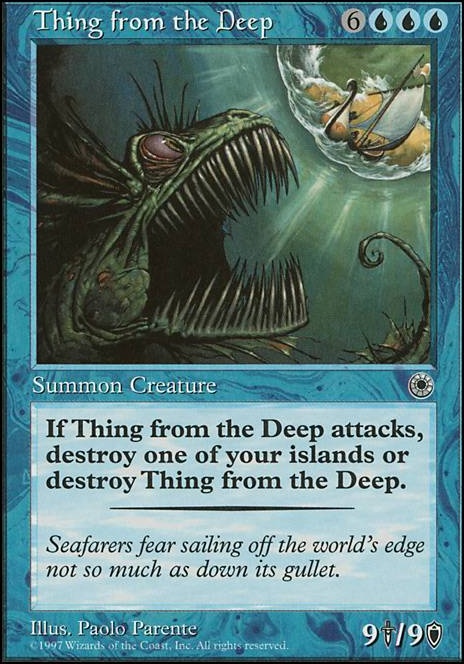 Pikobyte: Edric, Spymaster of Trest is a good example of an aggro cEDH deck with a combo finisher. While there are only a handful of playable ones, there are still a few. That being said, most of them with transition from aggro into a combo out, but worst case scenario can still beat players to death.

With a lot of decks running 9 fetches and 3+ shocks, not to mention cards like Necropotence, City of Brass, Mana Confluence, Tarnished Citadel, Pain and draw lands, Sylvan Library, Mana Crypt, etc. there are enough effects that most players will dome themselves a fair bit so it's not exactly 120, it can be as low as 60 or 70 in some games which is much more reasonable.

I have an Edric, Spymaster of Trest deck that uses odd-ball creatures and several use shadow and horsemanship to get damage through. The better ones would probably be Looter il-Kor and Wu Scout. There are probably more efficient creatures out there but I really enjoy them :)

Reconnaissance Mission also seems like a get fit here!

My suggestion (as an avid elf summoner) is to add blue. Either Edric, Spymaster of Trest

All of the elves that tap for multiple mana and all of the one costed dorks.

Then you want the ones that tutor or draw cards and the rest of the lords.

Now for the fun part!!

Staff of Domination Intruder Alarm Concordant Crossroads Umbral Mantle Sword of the Paruns To give you haste and infinite Untaps/mana with you various mega mana dorks, priests of Titania and their ilk.

Toss in and alt win con, in the form of Altar of Dementia to sac infinite pumped elves on and mill the table when combat is not an option.

Fill the rest of the slots with your favourite utility elves and removal. And guess what!!!??

No Sol Ring!!! Honestly it just slows the elves down. 35 land mostly green and decent quality untapped duals, 4/5 Islands and maybe a creeping renaissance to get your goodies back in a pinch. Maybe not a top tier cedh build but you will be able to win consistently (in a vacuum) pull out turn 4/5 victories, often by combo mill but easily with a flood of hasty murderous pointy ear kill squad.

So I like the idea of a colorless+intimidate combo making a ton of unblockable dudes, and then adding in the Bident of Thassa/Coastal Piracy/Reconnaissance Mission cards as well for additional value, but I am not sure if this deck is dumping creatures fast enough for those to be abused to their fullest.

I'll do some more playtesting with the deck to get a feel for how best to abuse it, as though I know Edric, Spymaster of Trest and Yuriko decks have similar feels, but this one is much more mana hungry, and doesn't have the draw engine in the command zone.

ZendikariWol on Best Version of Sisay

I have a fascinating politics brew with Sisay. With the likes of Kynaios and Tiro of Meletis

, Kiora, the Crashing Wave, and Kenrith, the Returned King, you'd be surprised how many legendary creatures excel at politics. I could name a dozen more- after all, I built the deck!

~ can't be blocked by creatures that share one or more colours with it.

Whenever ~ deals combat damage to a player, that player may draw a card. If they do, draw a card.

2: ~ becomes the colour of your choice.

"He might seem silly, but the Black Rose trusts him. Why wouldn't I make him trust me, as well?" - Edric, Spymaster of Trest