Really like the deck. I am actually brewing my own currently so I'm keen to hear how yours is going.

Some cards that I am trialling are Phyrexian Triniform and Wurmcoil Engine as I feel combat is going to be my main way of closing out games. While the cmc is rather high, like you said, Osgir can make dumb amounts of mana and colorless is especially easy. Also there isn't much risk as if they are wiped they replace themselves and the encore ability of PhyTri seems particularly nasty.

Are you planning on looking into Ashnod's Altar or Krark-Clan Ironworks at all or are you happy with the mana situation as it stands? 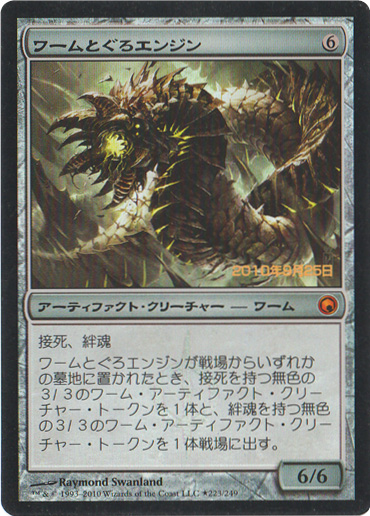 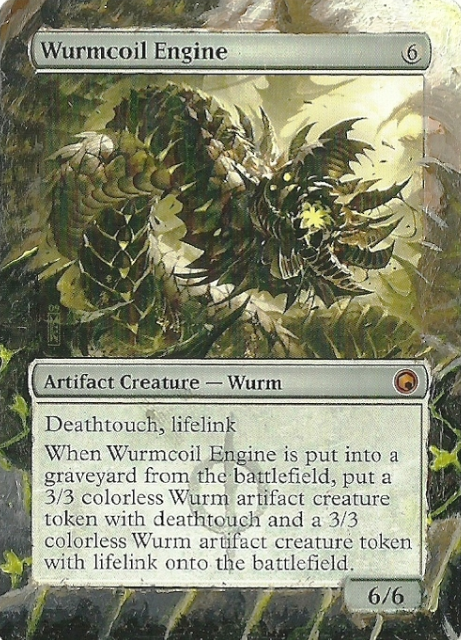 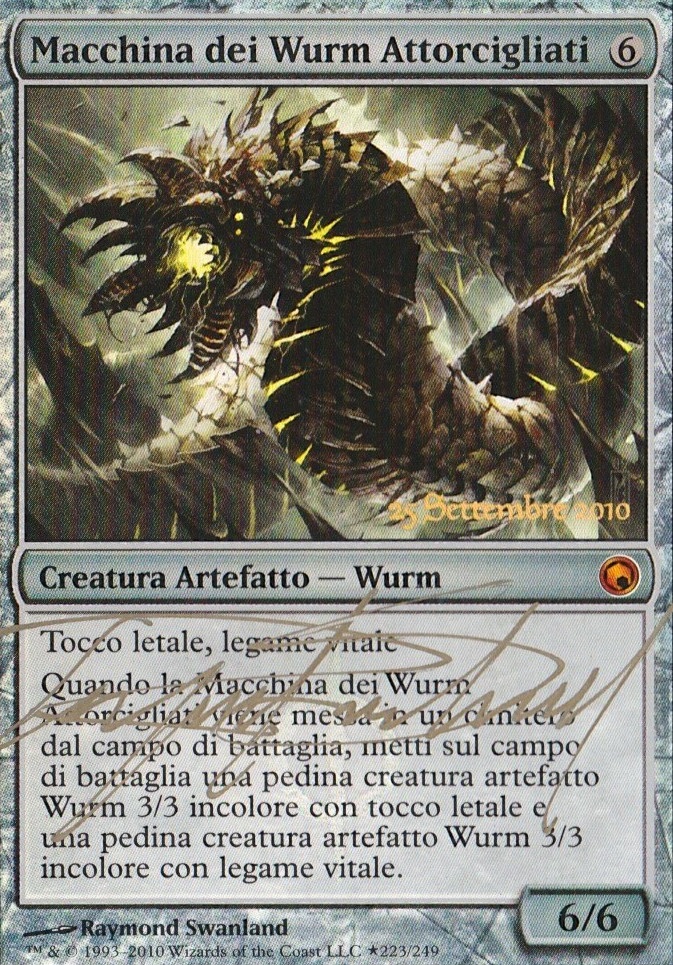 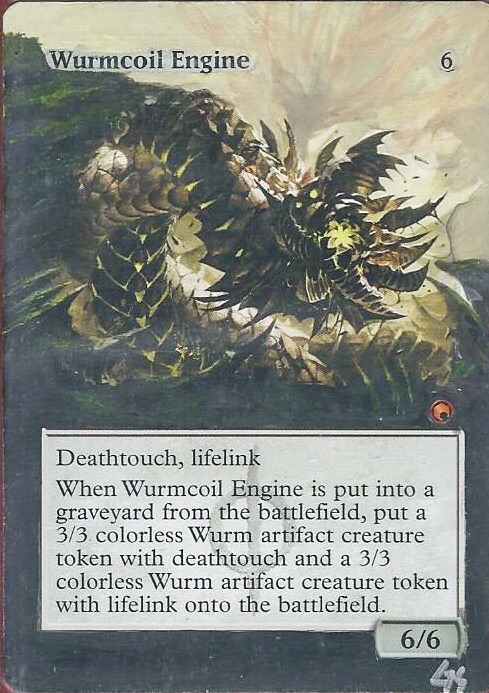 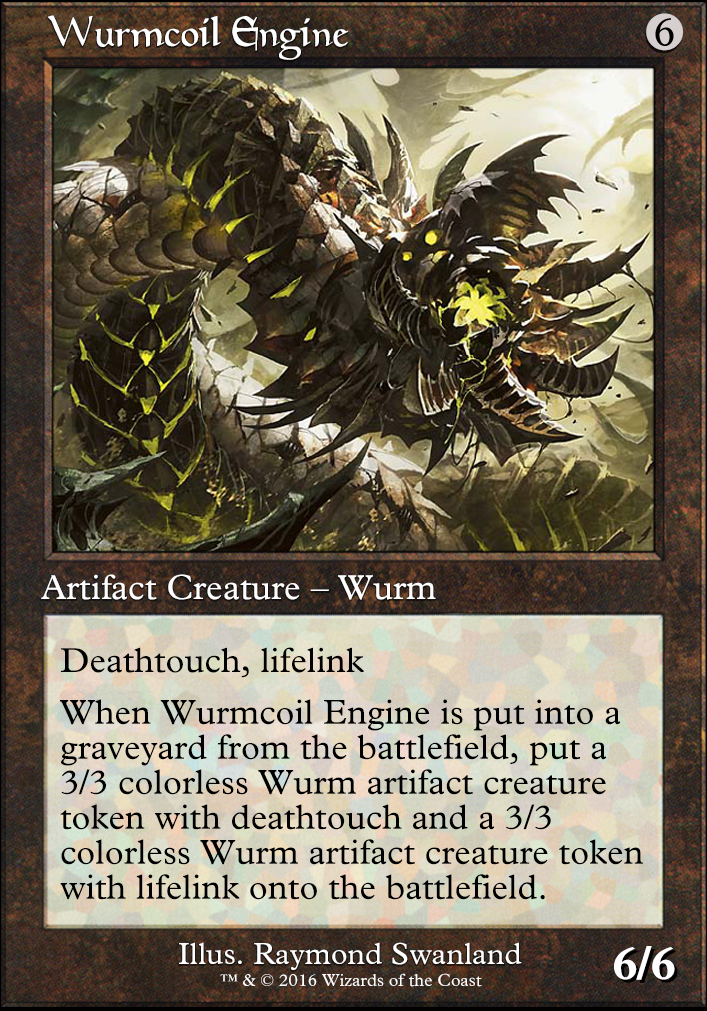 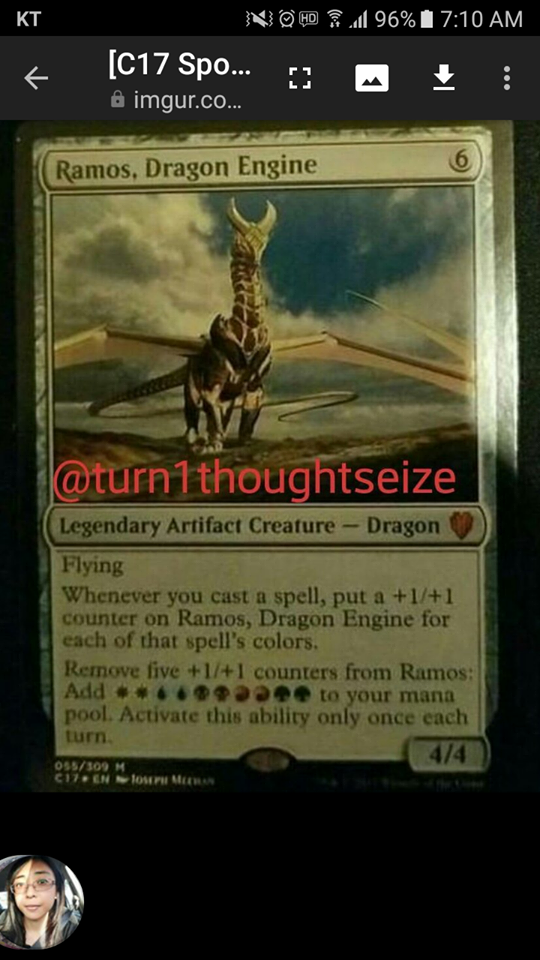 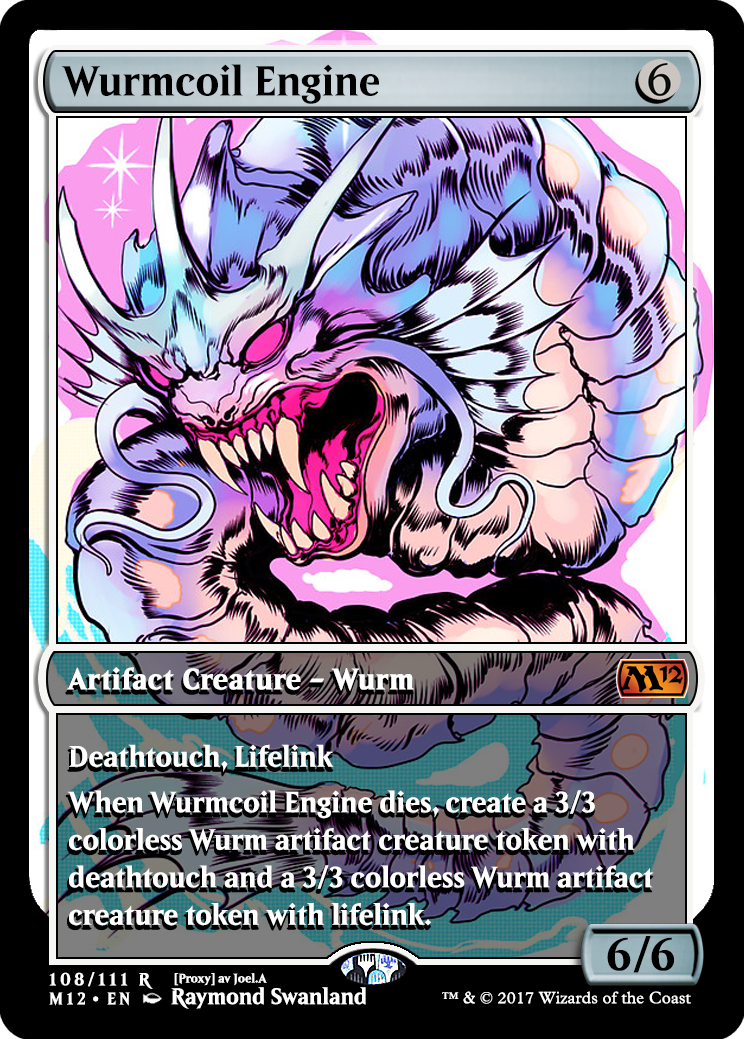 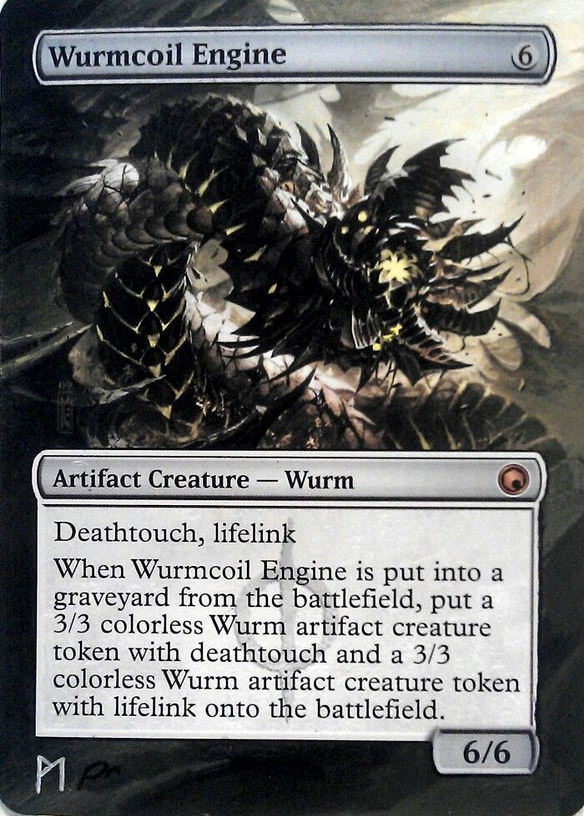 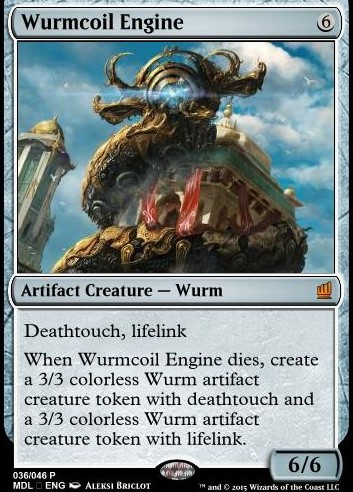 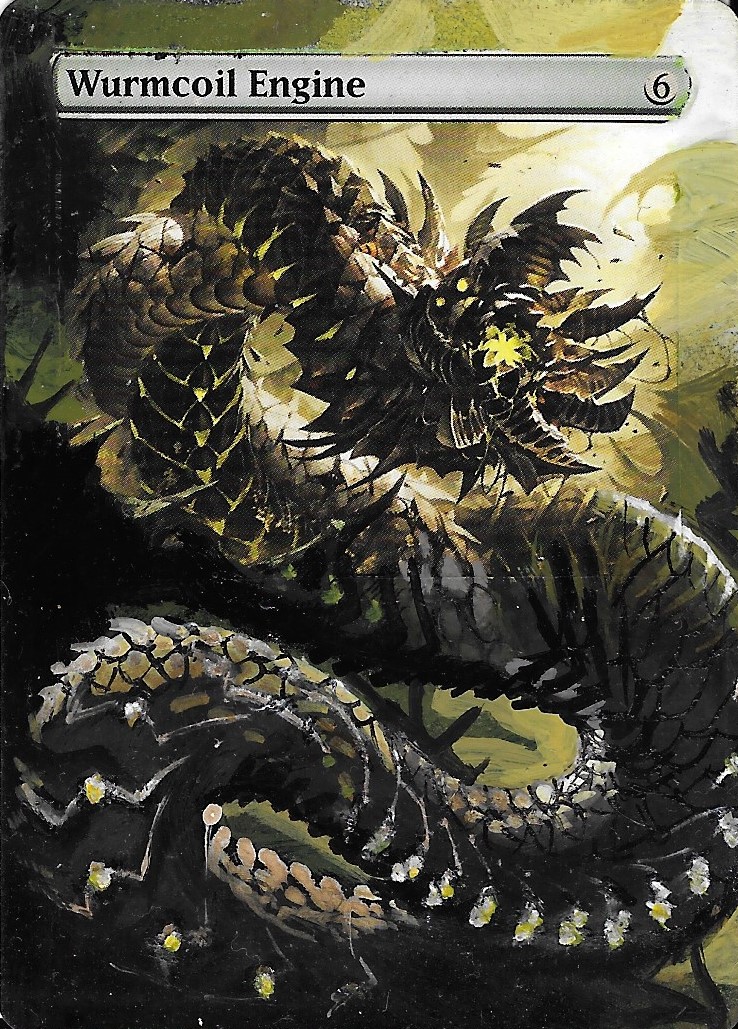