As Morophon, the Boundless enters the battlefield, choose a creature type.

Spells of the chosen type you cast cost less to cast. This effect reduces only the amount of coloured mana you pay.

Other creatures you control of the chosen type get +1/+1 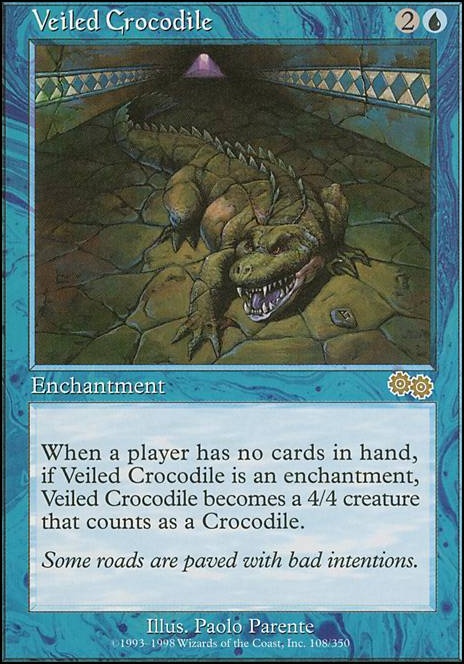 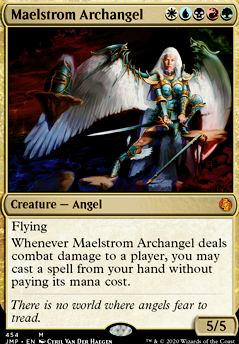 A single Hivemind - Slivers
by Exmix 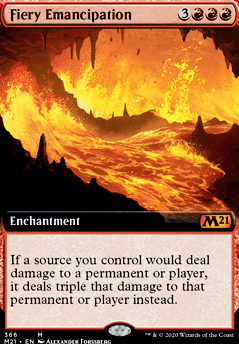 The main things I can suggest are as many cost reducers as you can put in. These are the ones I run in my Ur Dragon deck:

if you put Morophon, the Boundless in then Fist of Suns makes sense otherwise not a good include

Golos, Tireless Pilgrim over Sliver Hivelord as the commander. Or Ramos, Dragon Engine

. I don't even see the point in running a Sliver lord in a god deck. Morophon, the Boundless works too.

sexy_microwave : Hey, thanks for your comment and your suggestions ^^

Morophon, the Boundless : Yes, it's planned. I want to play more games before. Because I have doubts about some dragons.

Karrthus, Tyrant of Jund : I did not think about it but for one more mana his first ability is more interesting. Especially in my play group haha.

Descendants' Path : I love that ^^ I'm trying to find a place for this kind of cards now. It is under consideration. Maybe you've some advices for cuts ?

You can try it, but I think your land count is way too low. I think you could probably get by with 36, but if you ever hope to cast your commander I think you're going to want to experiment with increasing either the land count or the ramp count or both.

Fist of Suns, while good elsewhere, is really bad in most Ur Dragon decks. Just do the math on your average Dragon's CMC, and you'll quickly notice that because of the Eminence ability, most of the time you're actually only saving 1 mana and making your dragon's much more difficult to cast. Really bad trade off.

Now this criticism is only in relation to using Ur-Daddy as your commander. Without Eminence in play, the Fist of Suns ability becomes much better.

About 98% of the time you're going to be better off with an Arcane Signet, which is what I'd recommend replacing this with. Morophon, the Boundless falls under the same category here.

I believe Garruk's Uprising is a pretty much strict upgrade to Elemental Bond, though there's absolutely nothing wrong with keeping both.

This is one of my favorite decks! Hope you have a great time playing it.