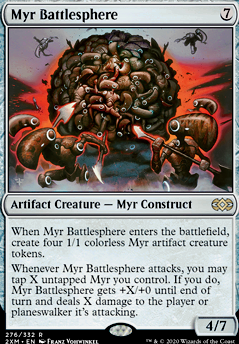 Whenever Myr Battlesphere attacks, you may tap X untapped Myr you control. If you do, Myr Battlesphere gets +X/+0 until end of turn and deals X damage to the player or planeswalker it's attacking. 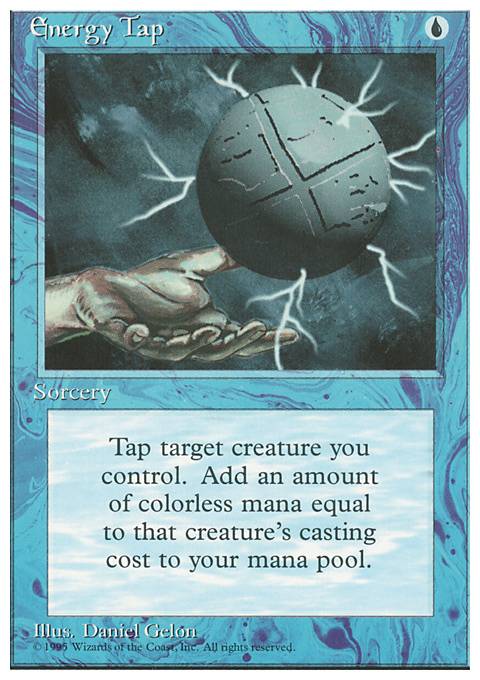 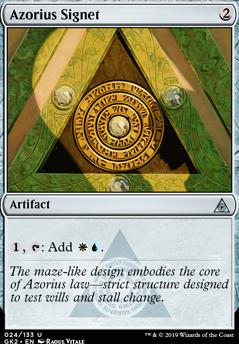 Gotta love those UB artifact decks :3 I run Thopter Assembly (works with Myr Battlesphere aswell, I might use it too just to increase consistency a little bit) in my Submit to the Matrix deck, for infinite turns with Time Sieve. Then use anything like yours Marionette Master to kill all opponents. For that, I'm using Disciple of the Vault (for the sake of it, Mindcrank) or Altar of the Brood.

Yeah, it's pretty fun, DoktaDakka. I'm thinking of turning it into a more aggressive deck with less mana-exspensive cards like Myr Battlesphere, God-Eternal Rhonas, and Primeval Titan, but more cards like Ogre Battledriver, Bloodbraid Elf, and Champion of Lambholt. Also, if you really like the concept, then you could try and build a Yarok, the Desecrated commander deck. https://edhrec.com/commanders/yarok-the-desecrated

Magikarpet I really like Workhorse a lot. I would most likely be picking one up to replace the Myr Battlesphere. I like having the Brood Monitor combo so to have an extra version of that would seem like a good idea to me. Heartstone although very awesome, I am not quite sure what I would cut for it. The deck is quite tight right now and it would require over the top cards to replace others. The only slot I may consider sneaking it into would be to replace Kitchen Finks as it's really dependent on having a sac outlet and Good-Fortune Unicorn out. The only other card slot I could consider would be Wild Pair. Great suggestions :)

@SynergyBuild, Myr Battlesphere is just too slow as you can't attack right away unless you add another piece to the combo and the initial combo can't draw for those extra pieces either.

Instead of Myr Battlesphere I think I'd rather run Murderous Redcap or Sling-Gang Lieutenant or Scampering Scorcher as I can take out all my opponents on the spot with any of them and they're much cheaper to cast too.

The reason I wanted to look hard into this avenue when easier options exist is simply because the Pyromancer option is cheaper CMC-wise to pull off and Seasoned Pyromancer by itself provides more value than any of those CMC creatures as well.