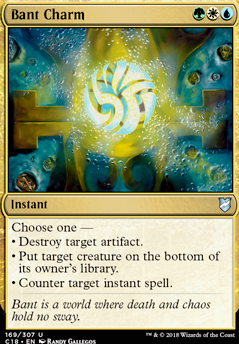 Bant Charm occurrence in decks from the last year 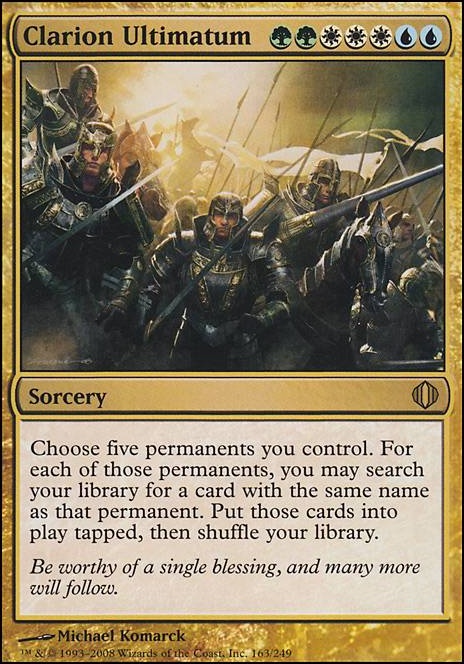 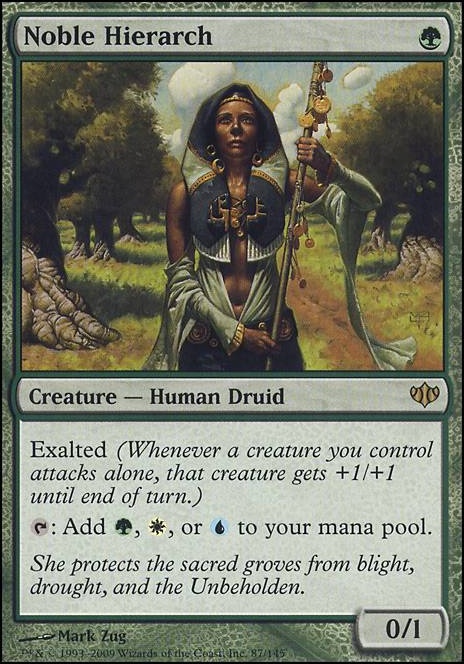 Hey! Estrid is always fun. I have some suggestions -- feel free to ignore any/all of them, especially since budgets vary greatly: