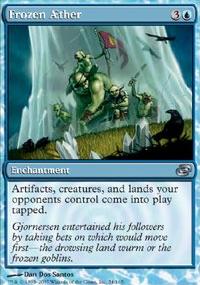 Frozen Aether occurrence in decks from the last year 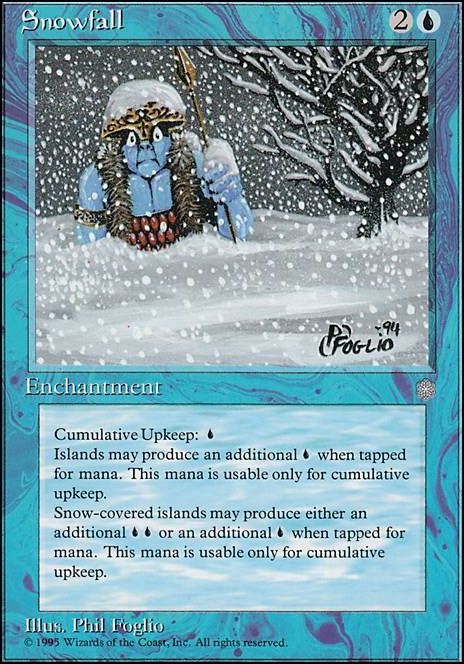 Well, that depends WanderingSpirit, what is your meta like?

If you face a lot of creatures pillowfort with Ghostly Prison, Propaganda, No Mercy, etc. May be a good idea. If your opponents deal a lot with haste Frozen Aether, Blind Obedience, Authority of the Consuls, etc. are a good idea.

Hey dude, couple of recommends & questions, at 2 mana both Arcane Signet and Talisman of Progress are better than Azorius Signet, and also Frozen AEther is another Kismet effect, but blue so it has upsides if you keep on improving the deck.
How good has Thassa's Intervention been for you? I'm interested in trying it but it seems somewhat high mana for only a slightly good effect.
And how often does Castle Vantress get to activate?