Whenever you tap a land for mana, add one mana to your mana pool of any type that land produced. (The types of mana are white, blue, black, red, green and colourless.)

Zendikar Resurgent occurrence in decks from the last year 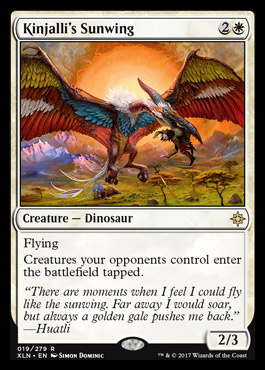 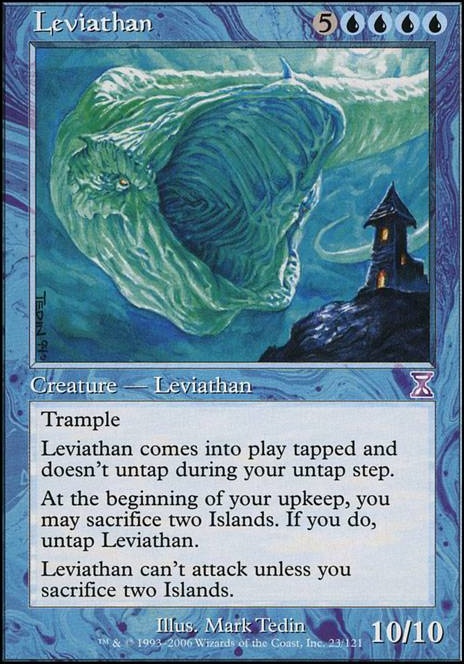 I think Mirror March might be good. Maybe a few more lands too. Zendikar Resurgent might be nice.

Here is how it would work:

You tap a land for mana.

Mana Reflection triggers, so you now have two mana in your mana pool.

Because you tapped a land for mana, you add an additional mana to your pool from Zendikar Resurgent so we are at a total of 3. This repeats for any other effects that are in play (Dictate of Karametra adds another for a total of 4, Heartbeat of Spring for 5, etc.).

The reason for this is when an ability is worded the way it is on Zendikar Resurgent the land itself isn't producing two mana - rather after tapping for mana, your are adding an additional mana to your pool. Because the land itself isn't producing the mana, Mana Reflection would not see it. Now, if you had Nyxbloom Ancient and Mana Reflection out at the same time, they would compound, and you would add 6 mana to your pool for tapping a single land (2 X 3).

Let me know if you would like me to further clarify.

If I have a card like Zendikar Resurgent (or Dictate of Karametra or Heartbeat of Spring) along with something like Mana Reflection, does the land produce 4 mana because 2x2=4, or three because itâs the enchantment itself (resurgent, dictate, heartbeat) thatâs creating the mana and so only the original land mana is doubled making it produce 3 mana instead. On a similar note, if instead of having a resurgent or something similar, I had a Fertile Ground (or Utopia Sprawl or Wild Growth) along with a Mana Reflection. Would the land produce 3 or 4 mana?

Thanks for the suggestions! Zendikar Resurgent is going in soon when I meet up with a buddy for a trade! I dont know how I forgot about Sanctum of Ugin but thats going on my buy list! the rest of these as well too! cavern and prismatic may be a bit since the price tag but absolutely need gotten! I havnt had much play test with her yet but card draw most definitely is needed more of haha

Field of the Dead - Who doesn't love zombies flooding the field just by playing lands?

Zendikar Resurgent > Foresaken Monument - Costs 2 more but works for all your lands. Provides inherent card draw which the deck needs.

Hedron Archive > Dreamstone hedron, you want ramp that comes down earlier than T6. I understand you are playing Azusa so it can be faster, but it's a very expensive mana rock.

Nylea's Intervention - Find tron or whatever utility land you need

I would cut some of the less impactful cards and add in some more card draw and you should be good to go.