Dromoka's Command occurrence in decks from the last year 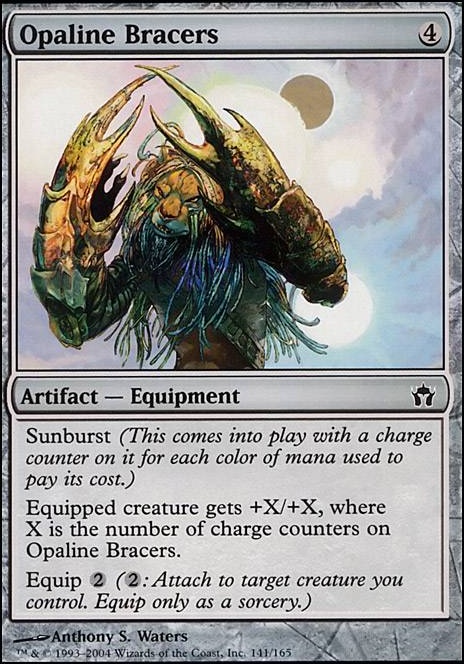 multimedia Hey thank you so much! Yeah I've been doing lots of research on the deck and it is quite challenging to make it viable haha and I'm quite new to commander as well hence there are some factors that I'm overlooking.

Ah yes you are right about the lack of ramp - maybe because my playgroup is very casual and slow paced. Nevertheless, I followed your suggestions to add some the ramp cards and as well as replacing the lands.

And I also love the tutor cards you recommended! Crop Rotation is excellent way to "flash in" and become Monarch before your turn and Open the Armory is a good in fetching one of the key cards in the deck!

I have also have include cards that you recommended (Dromoka's Command for flexibility and Kami of False Hope as there can never be enough Spore Frog). I would love to add Sun Titan for its recursion on those important 3cmc or less cards but unfortunately I do not have the space for it :(

Once again, thank you for the helpful feedback and support! :)

If you do decide to take multimedia advice throw in more buffs Gavony Township, Okina, Temple to the Grandfathers, Hashep Oasis, Skarrg, the Rage Pits, Ancient Animus, Dromoka's Command and Vines of Vastwood. Also, you'll need a shuffle titan like Ulamog, the Infinite Gyre, Dockside Extortionist, Academy Rector, Village Bell-Ringer and Dockside Extortionist to have the loop in your deck