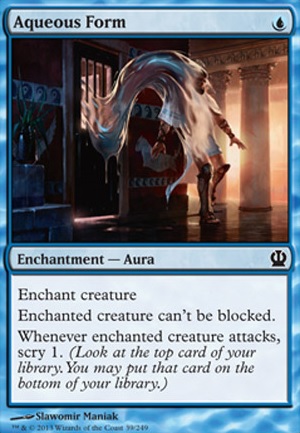 I'd also recommend swapping out Nyx Lotus and Gilded Lotus for different rocks. It costs 4 mana to cast AND comes in tapped AND you aren't even guaranteed to get value out of it. It all depends on whether or not you're having a good game. You could play this turn 4, not get to use it til turn 5 since it's tapped, AND still maybe only get 1 or 2 mana out of it. Oh, and because of its high cost it's going to be a juicy target for removal. If it gets blown up you basically just skipped a turn. Gilded Lotus is similarly a large target for removal, it's slow, and if it gets destroyed it isn't quite like skipping a turn since you get 3 out of it immediately, but it's still a setback. Everflowing Chalice and Fellwar Stone would each be pretty nice replacements.

I like your deck! Big crab is gonna be fun to see in action. Hope this helps. :^)

DeinoStinkus on Bruna But Different?

Traumatize yourself to make Rielle large, then attach Whispersilk Cloak or Aqueous Form for the win.