, : Put a bribery counter on target creature you don't control. Its controller draws a card.

Creatures with bribery counters on them can't attack or block.

Gwafa Hazid, Profiteer occurrence in decks from the last year 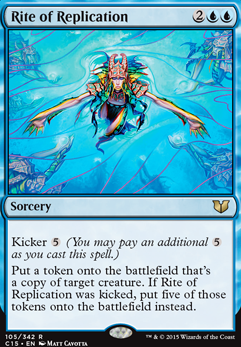 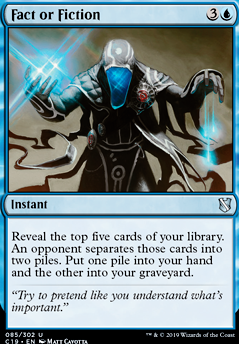 Lets Be Friends
by Mortiferus_Rosa 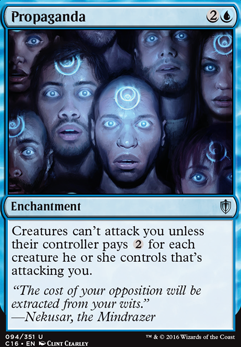 Daxos of Mel it is!
by Mattio38 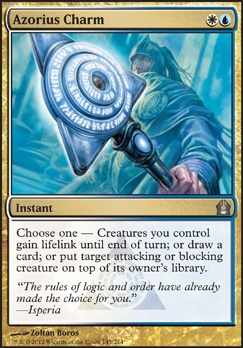 4to16characters - Thanks so much! I might add a section later with 5 or so upgrade cards (probably under $5 each). And we'll see if anyone else votes, but what cards that are less than a dollar would you like to see in a Gwafa Hazid, Profiteer deck?

I've liked both your decklists so far. Awesome work!

I hope someday you'll add an "upgrade" section to some of your previous decks.

Also I definitely am excited to see Gwafa Hazid, Profiteer .

find the other forum thingy

Gwafa Lays Down the Law

Gwafa Hazid, Profiteer would be a great control commander, i know hes in your deck but him as a commander can just nullify ridiculous creatures

It really doesn't look like your deck has a focus. You've got some group-hug in there, but then you've got some annoying things in there like Archetype of Imagination and Gwafa Hazid, Profiteer and Trygon Predator . I'm not saying I don't like these cards, or that they aren't decent cards, but when you try to play group-hug with little to no group-hug effects, and then stack on annoying cards that might make you a target, then you really aren't focusing in on what you want to do (at least in my opinion).

If you are group-hug, then a card like Archetype of Imagination just screams to be removed from the board, especially if someone is invested in flyers. Ideally, playing group-hug means you are mostly running creatures that other players don't want to remove, and possibly are willing to protect on the table because they offer some sort of benefit, like the ones I mentioned earlier.

I'm kind of on the fence about the curse enchantments you are running. If you enchanted me with one of them, I'd probably go after you for it just out of principle. I'd rather run some pillowfort in their place, something like Propaganda and Ghostly Prison . These effects don't outright harm anyone else at the table right away, directing their attention elsewhere for the time being.

Hopefully these ideas help point you in the right direction.

ZendikariWol - I did a little playtesting with Ghostly Prison and Propaganda and found them lackluster. They did nothing to immediately hinder my opponents' ability to develop a boardstate or advance my own victory. I have decks where I run them, but those are a bit more casual than this one, so these cards perform a bit better against that level of meta.

Gwafa Hazid, Profiteer just is not fast enough, too little impact, and provides too much card advantage to be all that effective here.

Might I suggest my boi: Gwafa Hazid, Profiteer ? Also where are Ghostly Prison and Propaganda ? These all serve to ward off attacks. That can be very useful or kinda useful, depending on your meta.