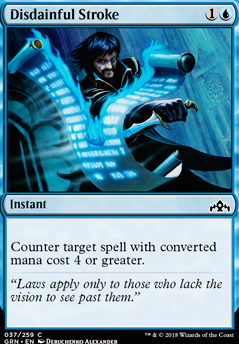 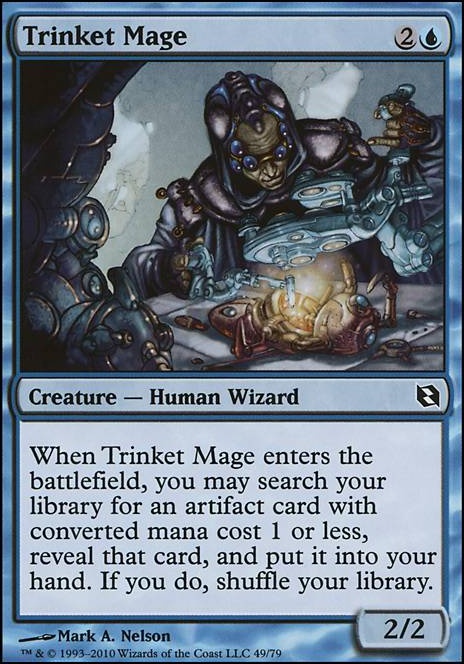 Silumgar's Scorn and Broken Concentration are poor counterspells for this deck. You have two dragons, and very few instant speed effects that make you discard. I recommend swapping these for Arcane Denial, Stoic Rebuttal, Disdainful Stroke, Tale's End, Disallow, or Spell Swindle.

Alright I did some digging, here are some other options: Dimir Charm for flexibility also dimir = sneaky rogue so passes flavor check; Admiral's Order because rogue attac; Ceremonious Rejection for sideboard; Disallow might be a bit high curve for this deck but its a good counterspell; Disdainful Stroke for sideboard again; maybe Overwhelming Denial following a Thieves' Guild Enforcer?

Summary: I think the best ones to replace Quench with are Admiral's Order and Spell Pierce

Colfenor's Urn is kind of a lot of elaborate work for a bit of a dubious payoff(it generally seems much worse than just having a counterspell to protect your creatures from dying in the first place, for example.). Mirror Shield is a hyper specific draft card, It's just not very powerful. Also, vigilance isn't really an important keyword for you, so Brave the Sands isn't really helping you much. I'm also skeptical of Sight of the Scalelords...your creatures are probably big enough on average that an anthem isn't really the most important effect for you, particularly not at such a steep rate.

I'd suggest they be replaced with just cheap cantrips and/or interaction, if there's no other cards that immediately are of interest for you. Beast Within, Generous Gift, Disdainful Stroke, Negate, Kenrith's Transformation are a few excellent and budget options. Effects like Rampant Growth or Mind Stone would also probably be fine and generically good additions.

I say if you want to go more control, drop the Liliana's and Inquisition's entirely in favor of additional Cryptic Command's and up the land count to 24.

My recommended card's below:

2x Damnation - Shit that goes wider than your deck

The most important thing to do when playing a brew is to not give up after a few bad results. keep tuning the list and finding what works and what doesnt. good luck with the deck

Maybe take out both Disdainful Strokes for a supreme verdict and a Dovin's Veto? One of the best things for the stroke is probably eldrazi when playing ramp decks, but ulamog has a cast trigger that would wreck, and dovins veto can hit Ugin, the Spirit Dragon