Black Sun's Zenith occurrence in decks from the last year

Atraxa Voice of the Void
by NiTRoBoX

Slice and Dice
by Mortaal 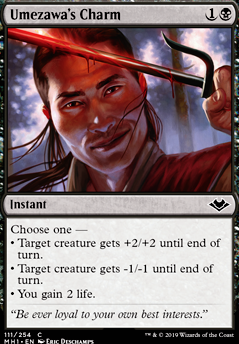 MindAblaze on Cards that hold a special â¦