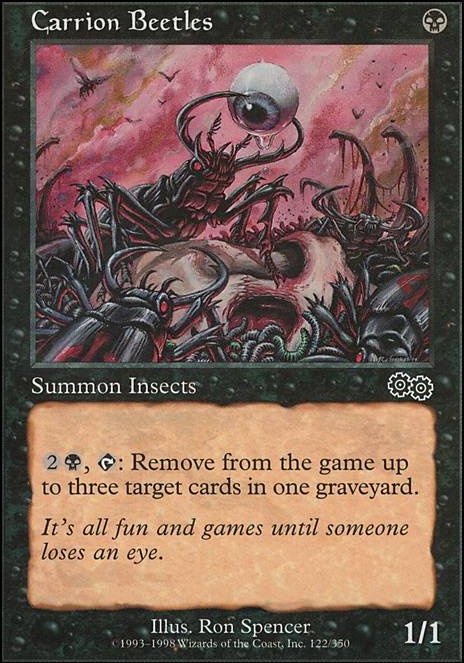 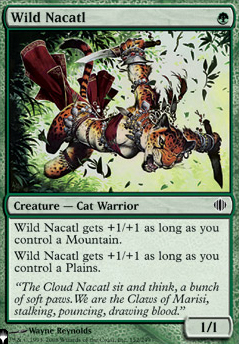 JENGA, but with creatures!
by SatisfactionDay 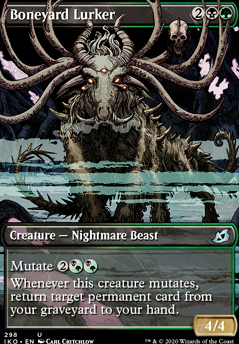 From what I've heard so far, 2 of the first place winners were Sigarda, Host of Herons voltron and Korvold, Fae-Cursed King that could also get rather large. Sounds like going big is a good idea if you can't figure anything else

First sorry if I put this in the wrong place. Second I'm sorry for not being able to condensed this in a way that makes sense.

So in my area friend of mine started something call silver league. Basically regular Commander but Only Commons and uncommons in the 99. We're on our way like 7th season of this, it's really enjoyable what decks that I wouldn't normally and turn two of them it's a full-fledged Commander decks after the season was over. But now that we've done this for a while I am not quite sure what to build.

And I'm trying to get something ready for that season. I've tried to put together a weaver/ kondo infect deck but it was really slow

Anybody got a commander I could try? And card suggestions for said Commander.

I would suggest Sigarda, Host of Herons as its an angel and protects your board. Also when able to upgrade some of your removal and interaction pieces for more in green like Nature's Claim. I would also suggest more land ramp such as Cultivate and Nature's Lore. Depending on what you are doing Armageddon is fun but may hurt your own strat as well, so maybe changing to a different boardwipe like Wrath of God for flavor or Wave of Vitriol to have something different. Also captain sisay is great for the amount of legends you run, but think about more tutors for creatures so you can get your board state presence up really quickly, or be able to find the two pieces of Gisela and Bruna easier. If you can afford it maybe an Enlightened Tutor for enchantments, Worldly Tutor or Rishkar's Expertise or Life's Legacy for creature tutor. Also just neat draw spells since green white doesn't have a lot of draw might be Return of the Wildspeaker or Harmonize. Harmonize is undervalued but it is a solid draw 3 in green for 4 mana with no conditions, and return of the wildspeaker is versatile since you can use ot for draw or to buff your angels and swing in for big damage. I hope this helps in your deck building!

So, I use to (and sometimes still do occasionally) play Yugioh, and I wanted to make a deck in EDH that kind of parallels/behaves like a meta Yugioh deck would.

As far as I can see, this would mean making a deck that quickly produces many big creatures with lots of protection (indestructible, hexproof, etc.), as well as lots and lots of counterspells.

So, my original idea was to make a deck with Kinnan, Bonder Prodigy as commander. Lots of big creatures that are hard to kill and counterspells, right?

Well, I was wondering if you all had better ideas. Sigarda, Host of Herons could work even better in some ways, but the whole counterspell piece of the puzzle kind of falls apart.

The main issue is, how would I find a good commander that kind of bridges the gap between big creatures AND counterspells?