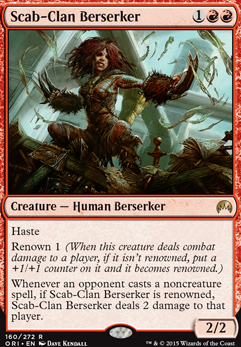 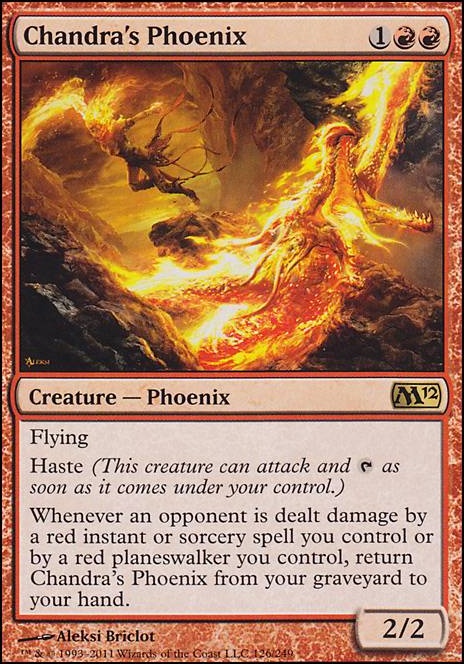 Thank you! I've had a lot of fun building this deck.

The main goal of this deck is to ramp, throw out many tokens, mana dorks, and strong utility creatures like Scavenging Ooze, Runic Armasaur and Scab-Clan Berserker, then either use Green Sun's Zenith/Finale of Devastation to bring in, or cast, Craterhoof Behemoth, in order to win the game. Alternatively, Garruk Wildspeaker can use his ultimate to Overrun the board, and Chandra's Ignition targeting a massive Ulasht is devastating. As a tertiary method, smashing face with a Kessig Wolf Run is always an option.

The final alternate combo, which can be assembled via Gamble, GSZ, and Finale, consists of a few roles, filled by various cards, and executes as such:

1) The first piece we need is Ulasht, the Hate Seed, our Commander,

2) Ivy Lane Denizen, which allows the combo to go infinite,

3) a source of reoccurring mana in Ashnod's Altar or Phyrexian Altar, and

4) either Purphoros, God of the Forge, Impact Tremors, or Goblin Sharpshooter for the kill-condition.

The way it works is when Ulasht removes a +1/+1 counter to make a Saproling token, Ivy Lane Denizen puts the counter back onto Ulasht. You then sacrifice the token to one of the Altars, use that mana to make another token, and repeat the process. Each time you complete this loop, either Impact Tremors or Purphoros will deal damage to each opponent, or Goblin Sharpshooter will untap and you can ping an enemy for 1 damage. Repeat this loop until you win!

So I've played a bit more, so far

My current creature package is:

4x Eidolon of the Great Revel

With the rest of the list mostly same as yours (although, I accidentally played a few games with my sideboard searing blood's in my mainboard, and kind of liked it a lot?)

Some thoughts (still very new to modern so there's a lot of interactions I might just be completely un-aware of):

I see why we'd have Relic over Ravenous Trap now, didn't really want to bring in ravenous trap vs mardu pyro but Relic would be sweat, so I'll probably make that change too. Also saves me the hazzle of finding non-proxy ravenous traps, which are completely impossible to buy where I live.

I was thinking if we could replace ratchet bomb with mainboard Blast Zone , until I realized that it 1) Gets blanked by Blood Moon 2) Starts with a counter on it so we can't even hit chalice 3) Probably screws up our RR on turn two too badly.

Oh well, it sounded good in my head before I remembered about those minor details.

What do you think about Pillage vs Molten Rain for the sideboard? Doubling as artifact removal is nice, one of the main decks we'd bring land destruction in against is Tron right? Which makes it pull double duty.

The new canopy cycle of lands, I almost want to go UP in lands a little bit if we include them? Flooding is less bad since we can sac it to draw, more lands -> more reliable mana for our 3 drops. Not sure if it opens up any interesting sideboard options at all on its own, but with some RW fetches maybe?

Speaking of 3 drops, tried Scab-Clan Berserker at all? 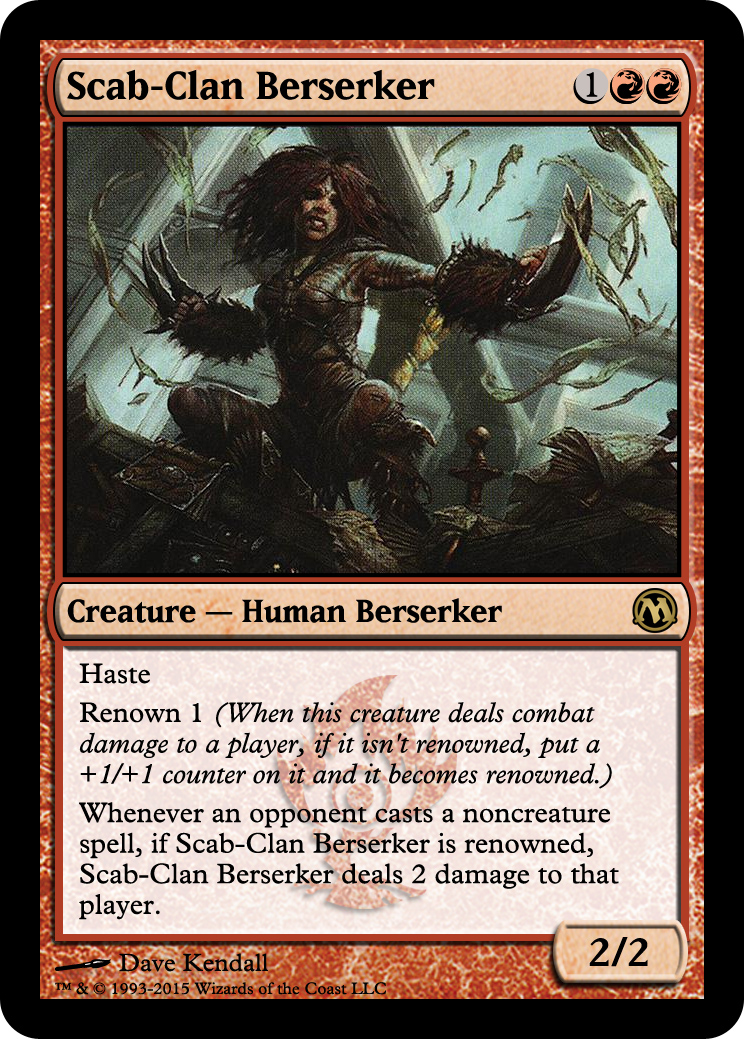