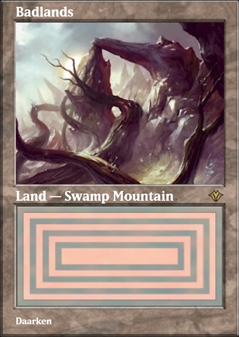 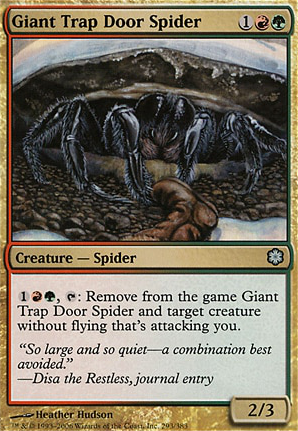 Yeah, I would include Cavern of Souls , Badlands , and Mana Crypt in my list I'm slow to acquire cards over 50 dollars as I have a hard time justifying purchasing a card for such a marginal benefit like these two cards provide. Although Mana Crypt is not marginal and would like to have for the deck but it's still 100 dollars hopefully it gets more aggressively reprinted so it comes down to a more affordable 40-70 dollar range. but I was able to get scrubland for the deck through accumulating in-store credit from winning drafts at my LGS. But if I had them I would play all of them in the deck.

Neat! Thanks for all the work you do for the site!

I own a couple Go for the Throat (who doesn't??), and I was just joking that it feels good to see a card you own in the same deck as a Badlands.