Whenever you draw a card, Niv-Mizzet, Parun deals 1 damage to any target.

Whenever a player casts an instant or sorcery spell, you draw a card. Drawing is caring.
by GamingTurtle56

Drawing is caring.
by GamingTurtle56 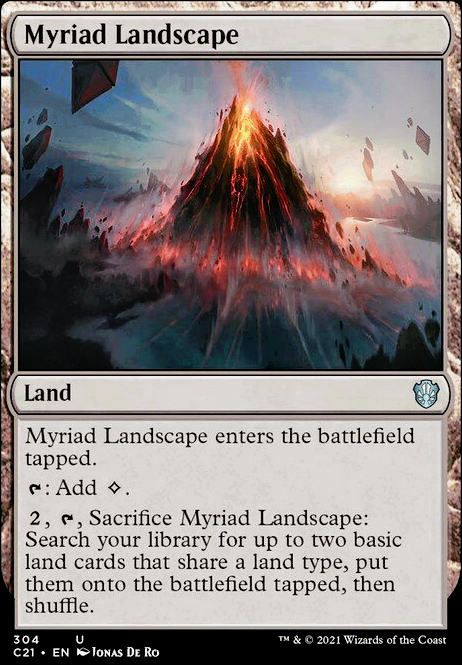 One for You, Two for Me
by BaneOfLordran

Pikobyte I'm going to my LGS today to pick up Xenagos, the Reveler , Minds Aglow , Mass Hysteria , Guardian Augmenter , Whirlpool Warrior , and Spellskite . I think all of these are going to be great additions to this deck for the time being until I can find another Phyrexian Altar to slot in. I have one in Resurrection Insurrection but can't justify pulling out to put into Wheely Snakes just yet, I'd like to playtest with it first. Xenagos will replace Fevered Visions . I feel like the mana advantage that Xenagos will provide outweighs the extra card draw and 2 damage. I rarely play Fevered Visions anyway, I usually get it later in a game and have no need for the forced card draw since I'm usually wheeling by t4 t5 or t6. Minds Aglow will replace Prosperity, because exactly what you said in a previous comment. Mass Hysteria will replace Temur Ascendancy . It's easier to cast, and is the same haste enabler. I only have 4 creatures that would even trigger the 2nd ability of Temur Ascendancy so its gotta go! Guardian Augmenter and Spellskite will replace Niv-Mizzet, Parun and Niv-Mizzet, the Firemind . The Niv-Mizzets are hard to cast so I find more often than not, I don't cast them because I have a better option in hand that isn't going to cost nearly as much to cast. They are great when they are on the field, but I feel like protection and +2/+2 for Xyris is going to benefit me more often than the Nivs would. Lastly, I think Whirlpool Warrior is going to replace either Psychosis Crawler or Tribute to the Wild . Both are good in their own right. Psychosis crawler can be massive after a wheel or 2 and can put down some serious damage and Tribute to the wild is just fun, especially if an opponent's only artifact or enchantment is a combo or deck engine piece. Thats going to be the hardest cut decision on this round. Thank you again for your suggestions!

Galazeth Prismari is a cool card, though I prefer Niv-Mizzet, Parun .

I think EDH would be your best bet, not gonna do much in most 60 card formats.

I think it could be cool with Melek, Izzet Paragon or Niv-Mizzet, Parun .

Btw as a tip, to link a card you need double brackets not just one.

VinDiesel9999 on Too much variety?

I think I get it now! In magic you want to have more 4 of or 3 of cards, specifically cards that cost 2,3,4 to cast, but when it comes to cards that cost 5,6 or 7, those are generally the cards you have 1 of or 2 of depending on your strategy.

So I would want only 2 Hypersonic Dragon or 1 Niv-Mizzet, Parun but 4 of a card like Dragonlord's Servant , Guttersnipe , or Thunderbreak Regent .

I think want you're trying to tell me is that problem with my deck is I run 4 high cost dragons, but then when it comes to my low cost instants or creatures--there is too much diversity for it to be consistent.

I guess I still remember playing magic way back in middle school, when games were long and drawn out so the goal was to play as many large creatures as possible.

It seems that as you progress you games are so quick you generally won't be casting four+ 5 cost cards, you usually want to win before that happens.

Mono-blue counterspell is not a great option for multiplayer, simply because it lacks the resources to "counter" spells by multiple opponents. If you want to build a multiplayer deck, focus on strategies that affect all opponents, like Propaganda . You may want to use blue in conjunction with another color to get benefits from that as well. My suggestion when you want to build a deck is find a card you want to use. A card you think would allow you to win the game. In mono-blue, maybe something like a Kraken or Sphinx, or a specific enchantment, like Favorable Winds . Then look for cards around that strategy. If you want to use Kefnet as your central strategy, you would focus hard on card draw and making sure you have unlimited hand size. In that instance, you may also want to include cards that punish your opponents when you draw a card, like Keranos, God of Storms , Niv-Mizzet, Parun , Niv-Mizzet, the Firemind , Thundering Djinn , or Psychosis Crawler .