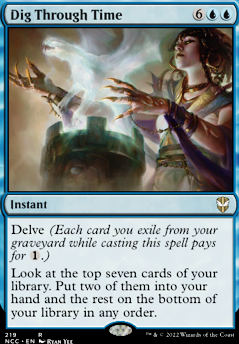 oof yeah havent updated this with organized play in mind since the ban announcement... Expressive Iteration is such a great card... i predict it will come back to pioneer eventually ... another thought is Light Up the Stage... bleh i will think on it.... Behold the Multiverse is really good too... might even be better than Dig Through Time for this particular build... good call!

@Balaam__ I used to wonder too, but once you use Memory Deluge, I promise you'll never look back. I used to play Jace, the Mind Sculptor and now I don't, because the flashback late-game is gas and Jace just ends up dying to Unholy Heat. Memory Deluge is basically Modern-legal Dig Through Time.

Although I'm also open to feedback; was there another card you had in mind?

You've got a really low curve here, but Yuriko plays better with a bit higher curve, grinding down opponents faster. Like I mentioned on the Hidetsugu deck before, split cards really shine in Yuriko, too. Consign / Oblivion, Far / Away, Never/Return, Spite / Malice, and others can really turn the results of the deck up. Spells high CMC that you can reduce the cost of, like Dig Through Time and Treasure Cruise and even Snuff Out are great synergy. 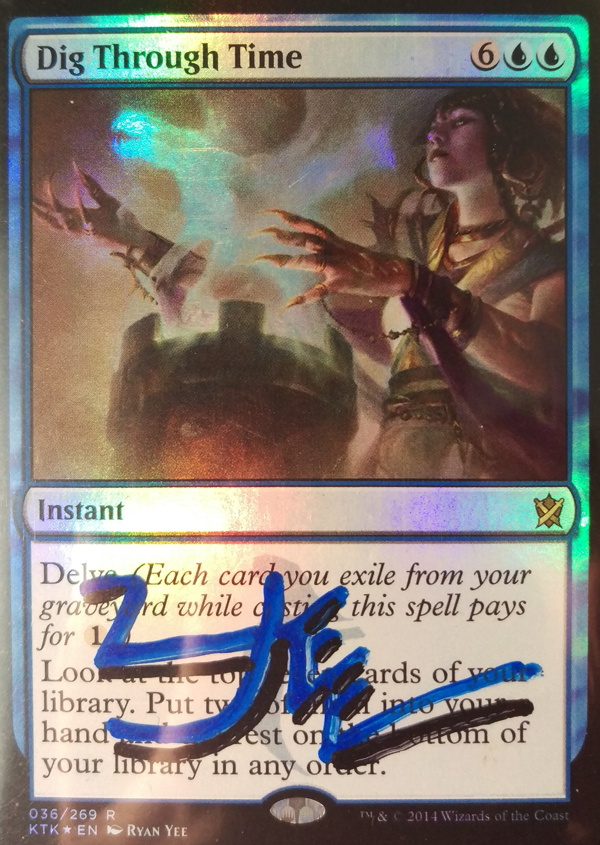 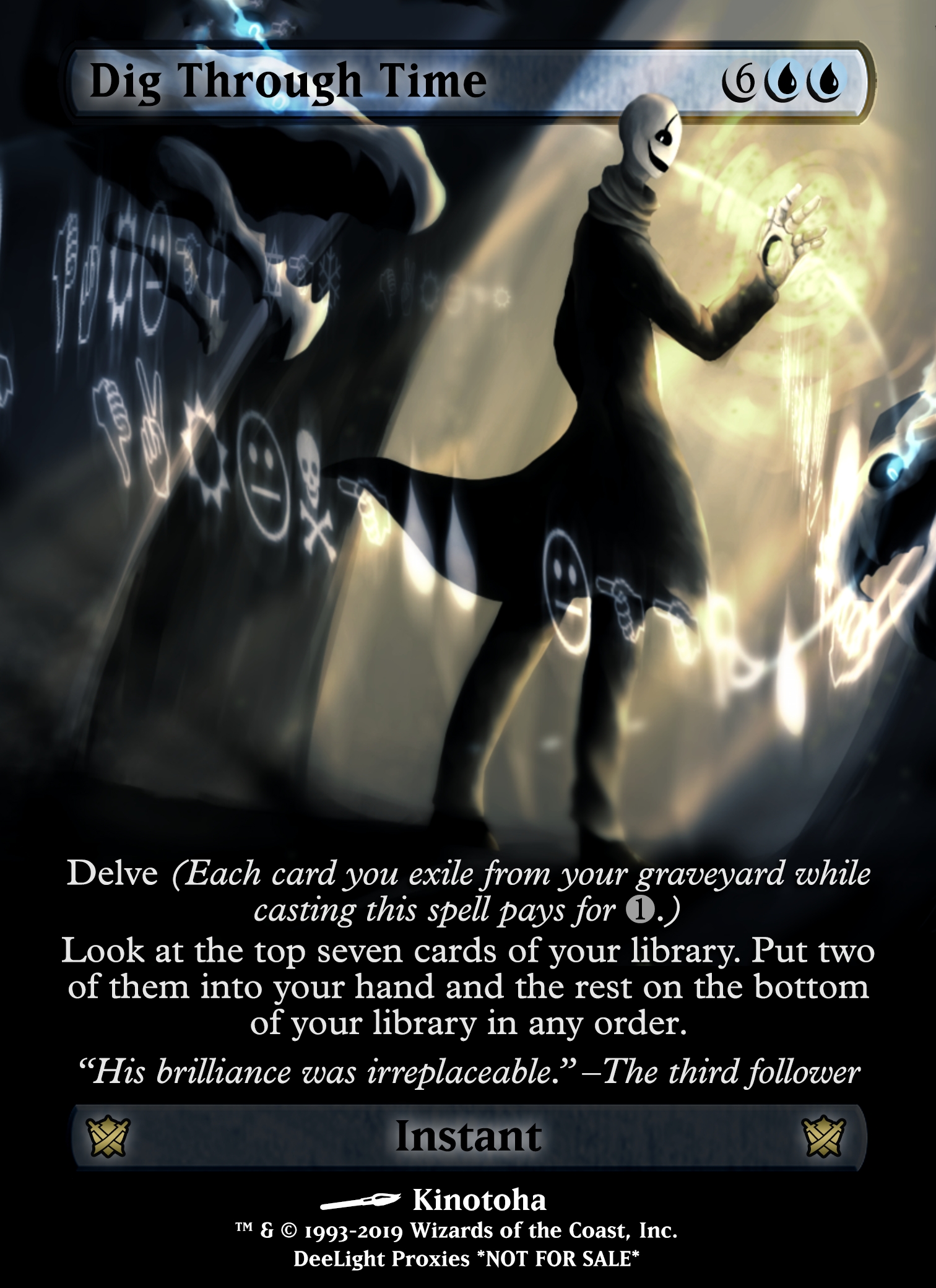 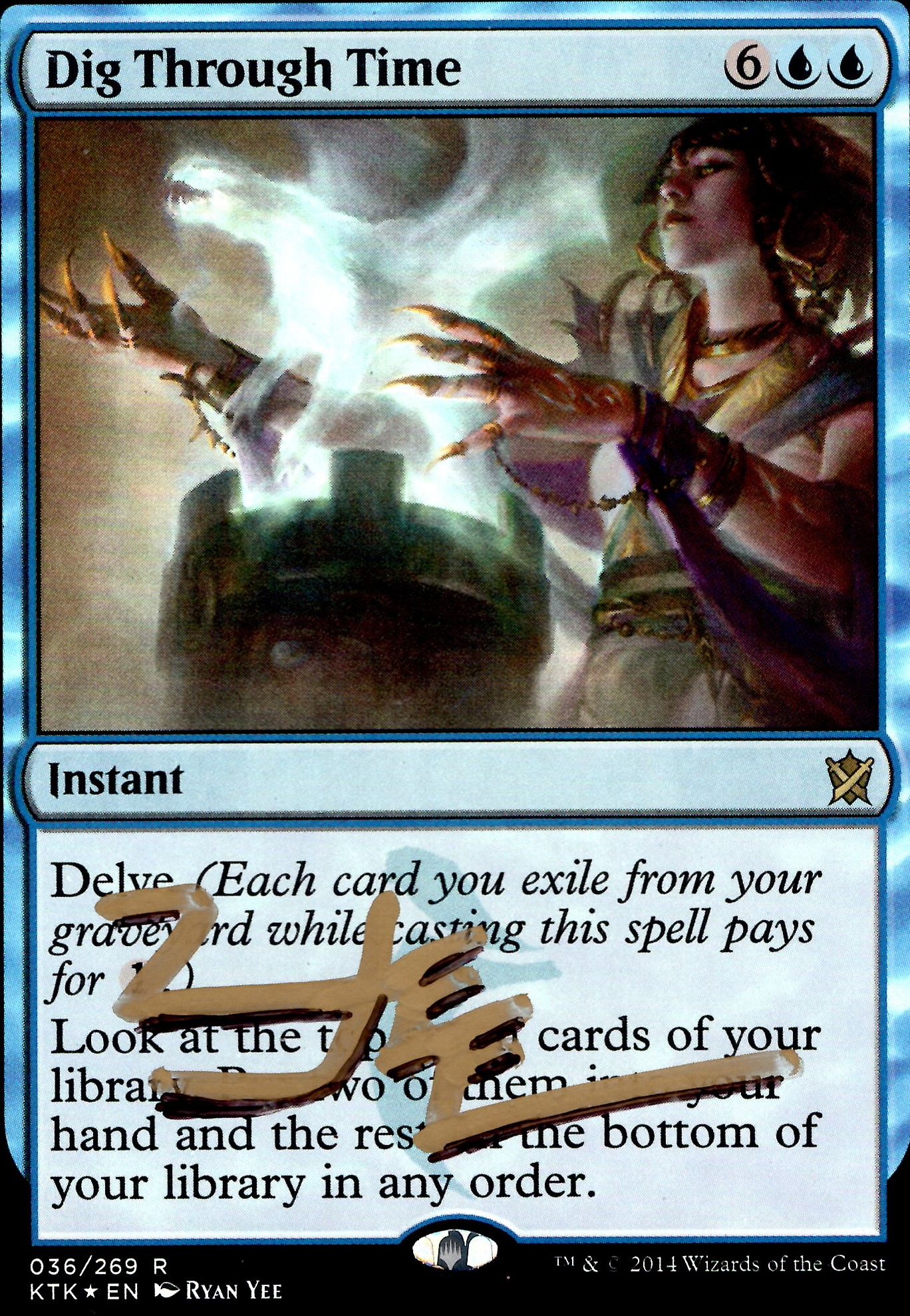 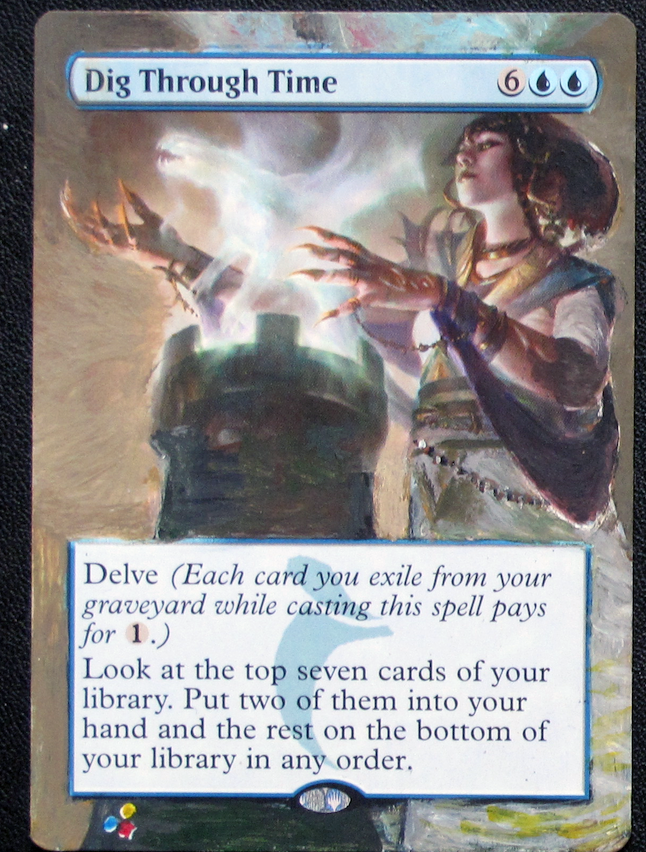 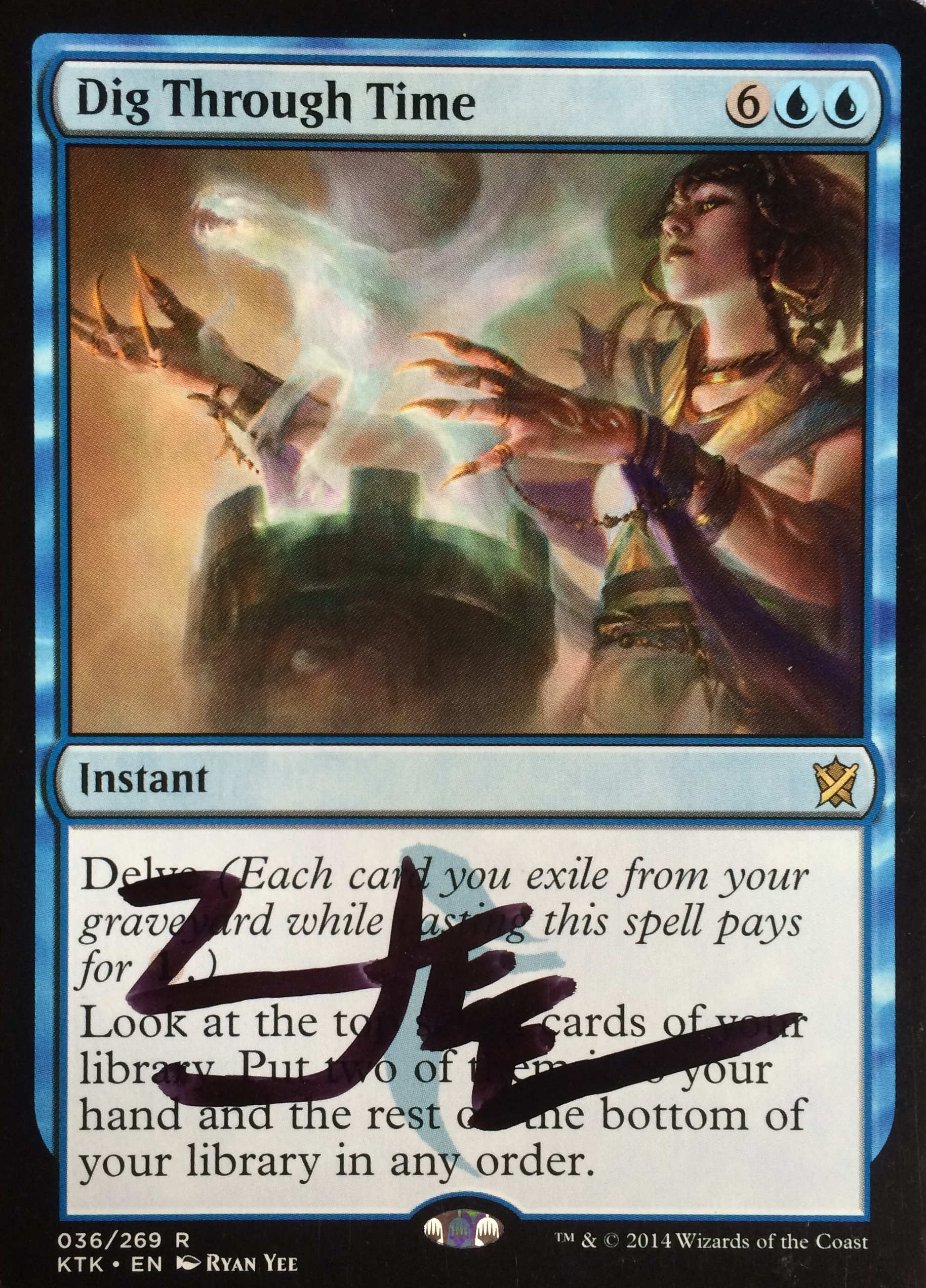 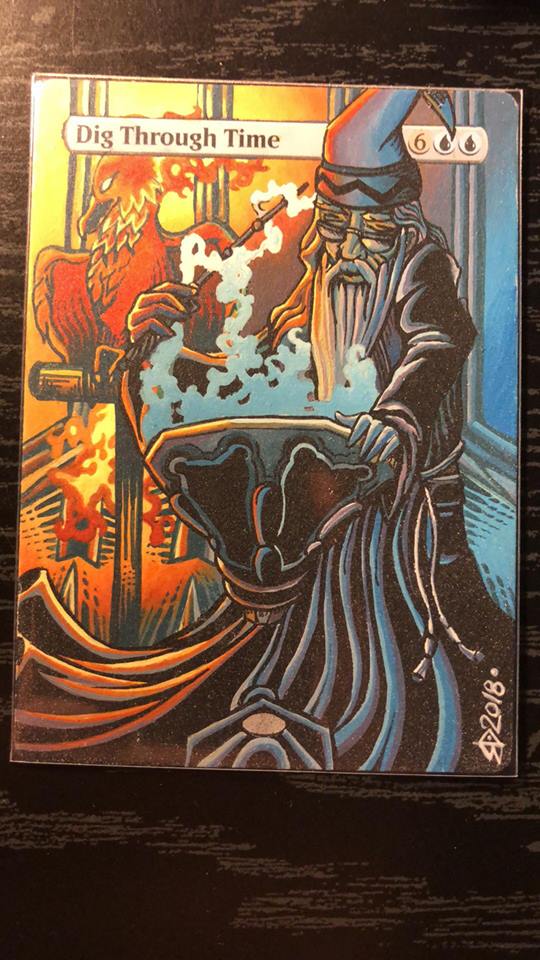