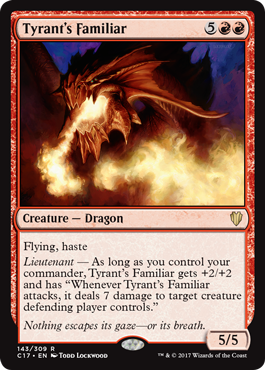 We Slass Gaido!
by kevin_lelouch 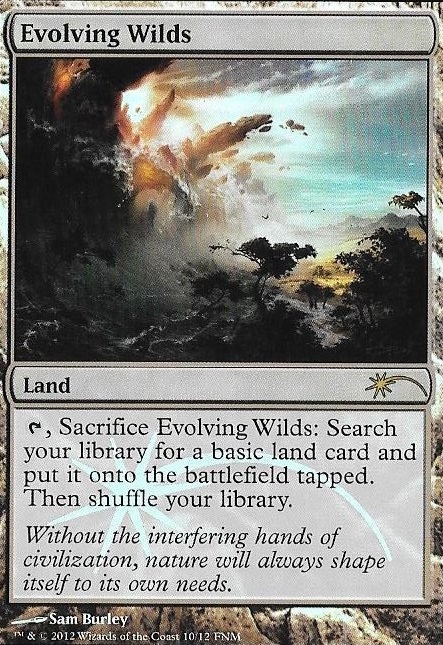 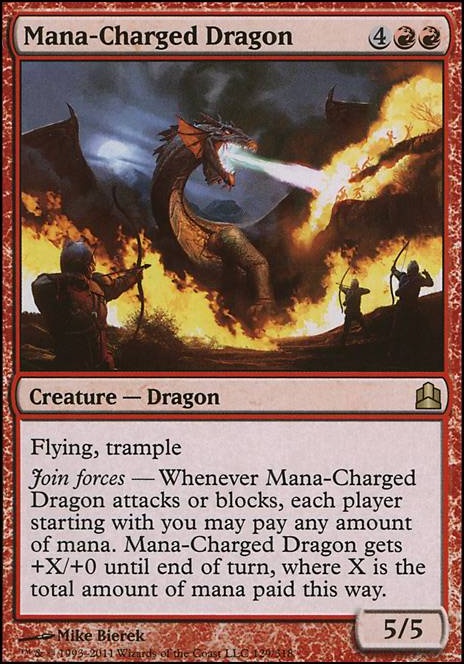 Throne of the God-Pharaoh will do a lot of work for you here. Tyrant's Familiar makes fore a nice surprise to tutor up with Magda as if youâre using her ability youâve probably got your Commander out. Iâd also recommend adding some vehicles to ensure you can tap your dwarves.

Phule451: I will just add Fabled Passage , despite not liking lands entering tapped, I do like the search lands to fix my mana when need be. Conjurer's Closet isn't too bad of an idea, but I would need to add more cards for the ETBs than just one. Tyrant's Familiar was on my watch list, but he only deals 7 damage to one target. That's why Drakuseth, Maw of Flames took his spot. I do like that haste on T.F., so I will keep him in mind.

If you donât like lands coming in tapped, swapping Fabled Passage to replace Evolving Wilds might be something to consider. Conjurer's Closet will help you get extra ETBs, especially from your commander, or at worst give your dragons pseudo vigilance. Also, Tyrant's Familiar can serve as great draconian removal for you. Hope this helps.

CasualCucumber on Creatures to copy with Riku?

One of my all time favourite commanders!

I love to copy creatures with haste and I've had succes with Tyrant's Familiar and Stormbreath Dragon . Also Dragonmaster Outcast - this one drop have won me many games and I adore it. Worldspine Wurm seems like a fun finisher to clone too.