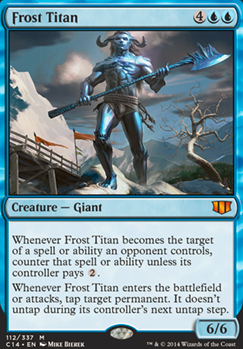 Whenever Frost Titan enters the battlefield or attacks, tap target permanent. It doesn't untap during its controller's next untap step. 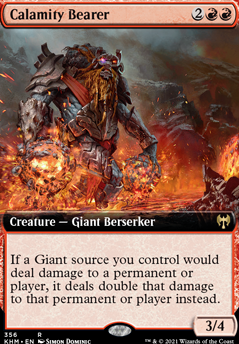 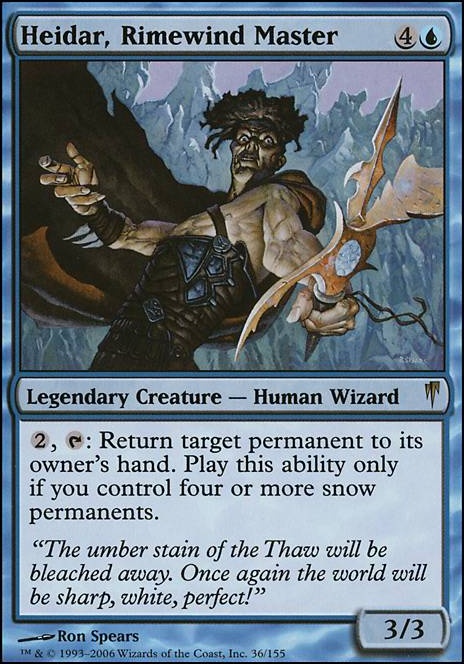 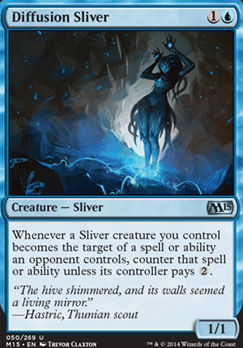 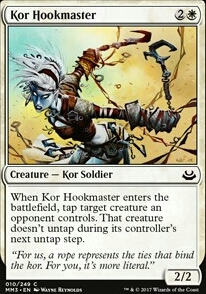 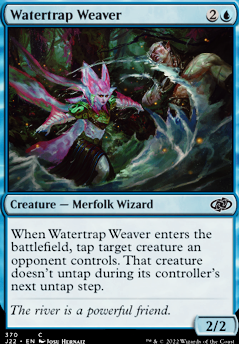 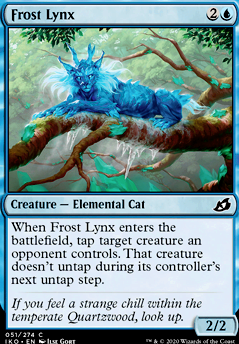 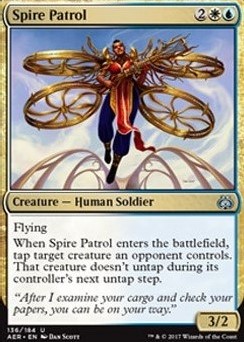 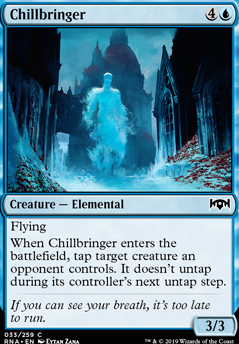 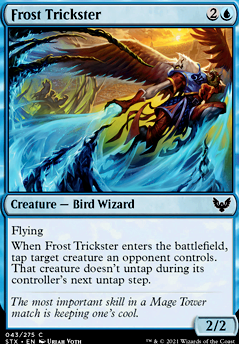 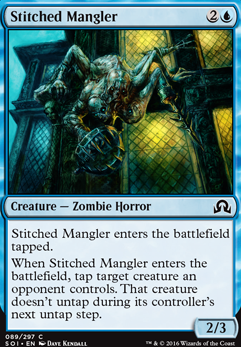 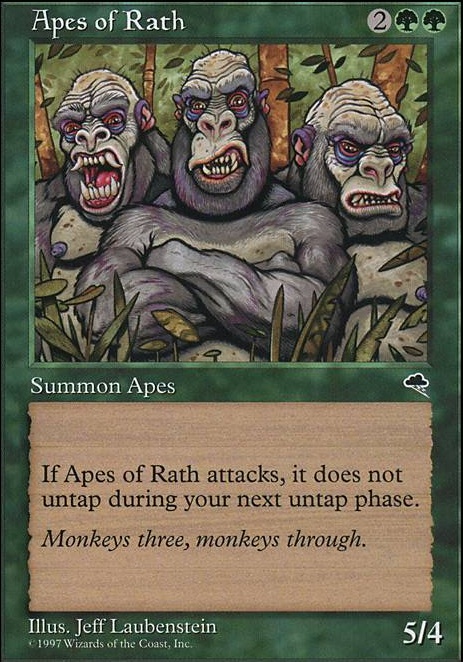 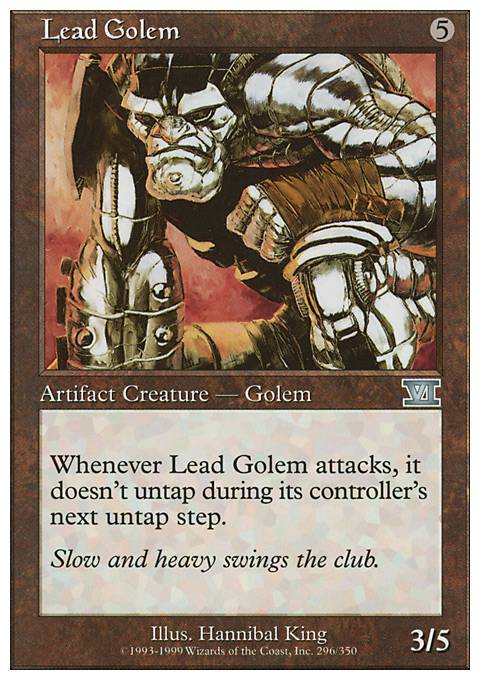 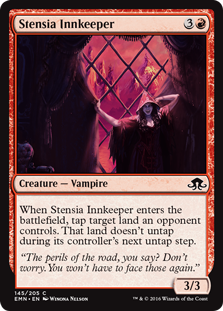 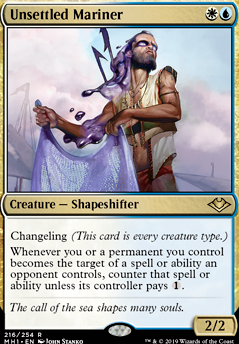 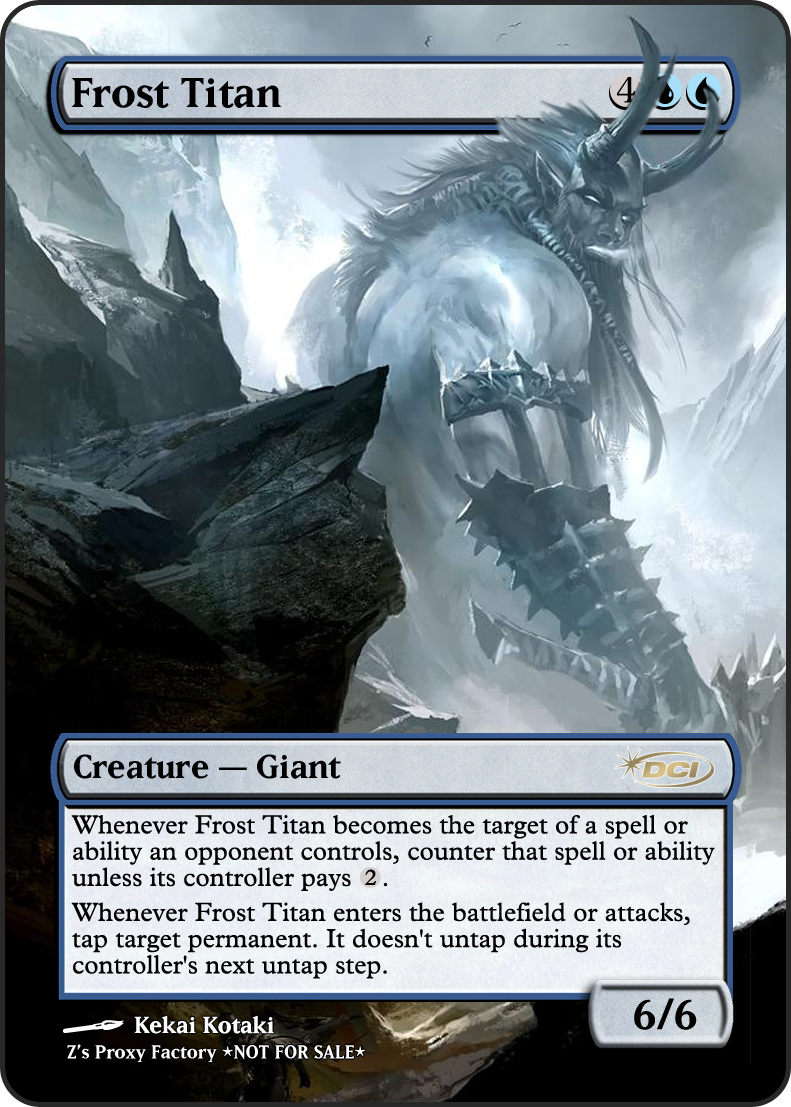 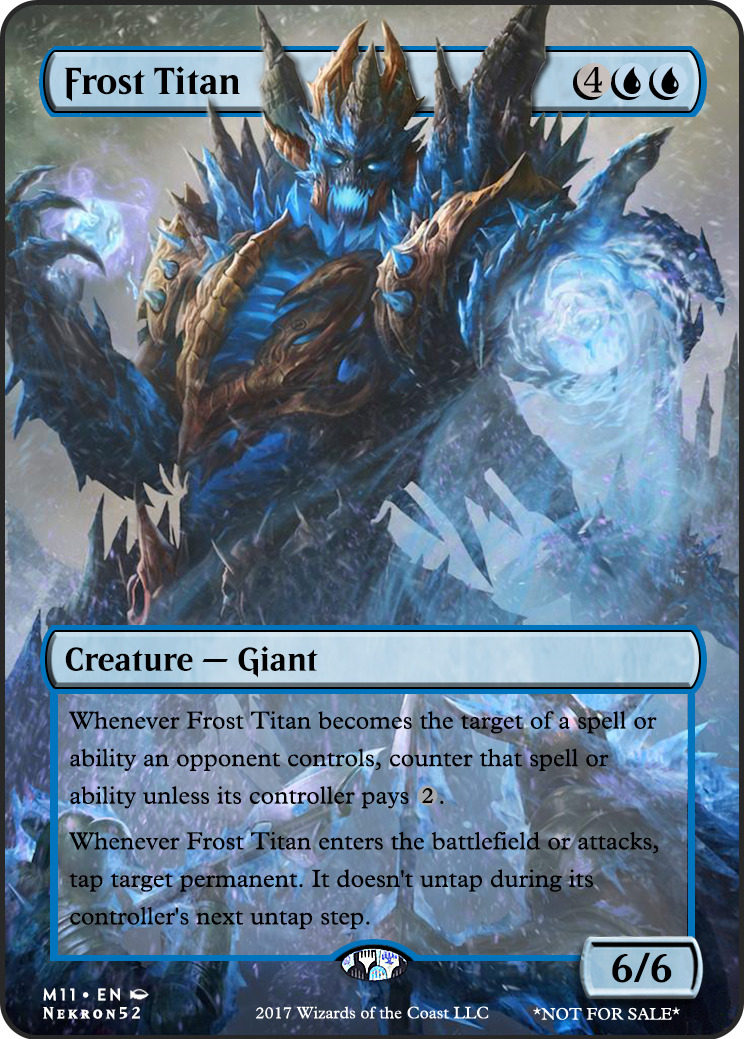 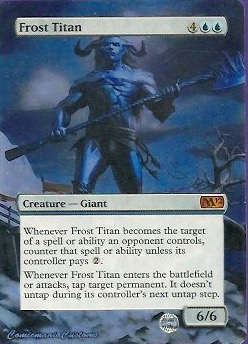 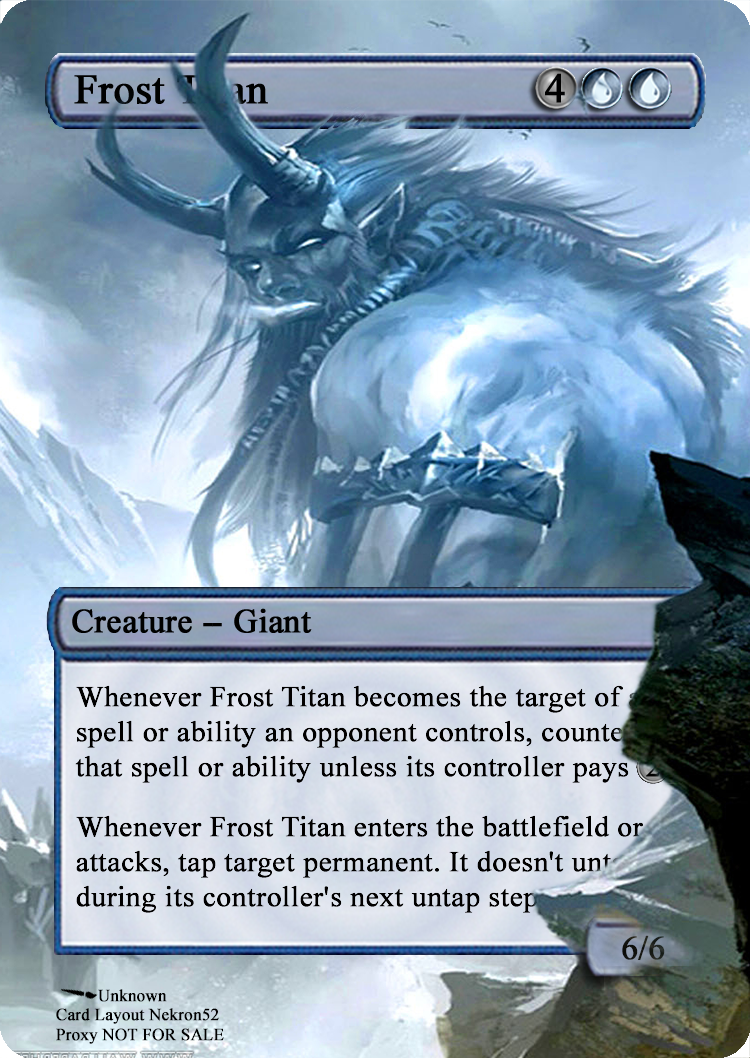