-2: Mill two cards, then you may return a creature card from your graveyard to your hand.

-7: You get an emblem with "At the beginning of your end step, create X 2/2 black Zombie creature tokens, where X is two plus the number of Zombies you control."

Sacrafices must be made.
by joesmo221 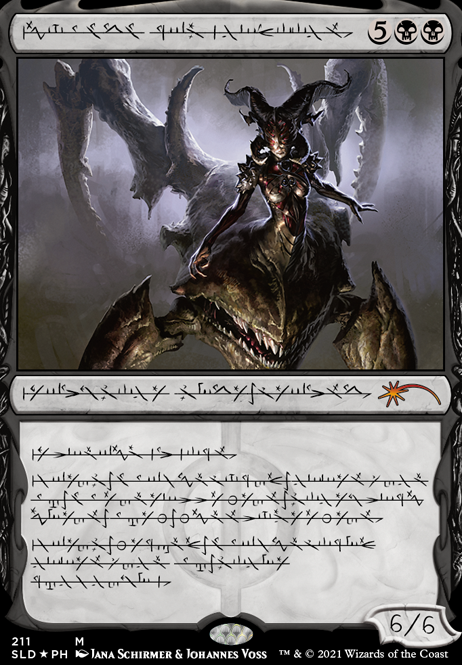 This Deck is Odd
by shivanlord

Oops all Liliana
by WouldJumble

One of Legacy's most potent discard spells is Hymn to Tourach, that could be useful in the mainboard instead of the . Maybe even Tourach, Dread Cantor.

I think the all basics idea is nice, it makes you less vulnerable to Wasteland (and it's actually nice to see them on the other side doing absolutely nothing). But maybe a 1-2 Castle Locthwain wouldn't hurt (until you activate them LOL)

i think geth's verdict should be replaced with Sudden Edict. The split second ability makes a big difference.

i'm not a big fan of the enchantments :/ I'd rather have 4 liliana's and maybe even 1 Liliana, the Last Hope

nice idea (bringing back old dear grixis control)...archmage is an amazing card but in a 3 color deck it stresses your mana base more than usual, so it's better to cut it out for a Terminate or maybe another copy of Fatal Push or some Thoughtseize / discard spell. Shadow of Doubt is a really cool but situational card so i could se to cut one copy and replace it with a Dress Down that could help you face saga's tokens and other creatures. i really really like the Cling to Dust in the main. Subtlety is the worse of the new elementals creatures..and is really cuttable for Fury planeswalker...jace is the perfect, but i can see a Liliana of the Veil or Liliana, the Last Hope instead of the geyadrone. 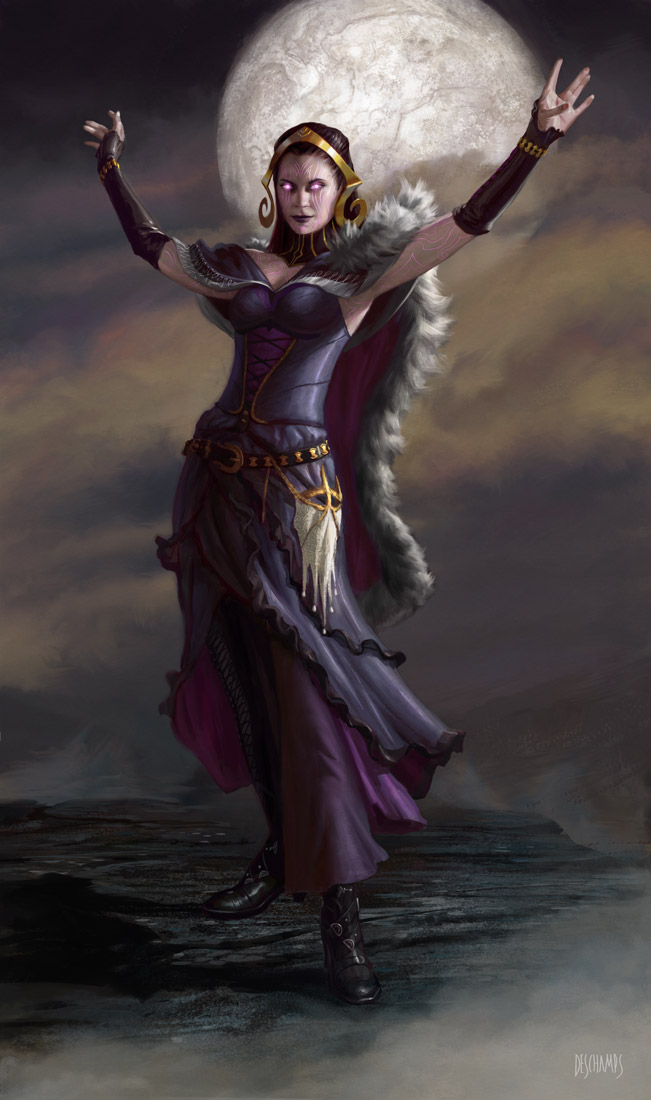 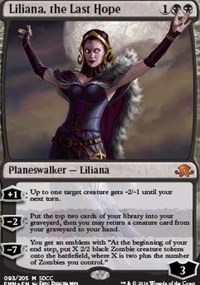 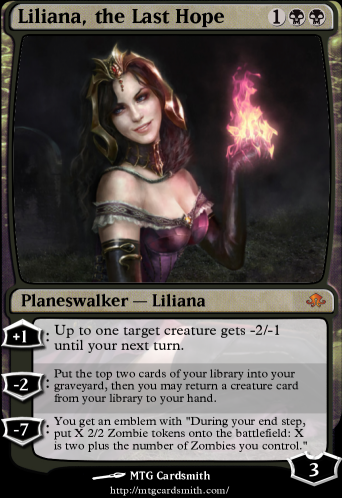 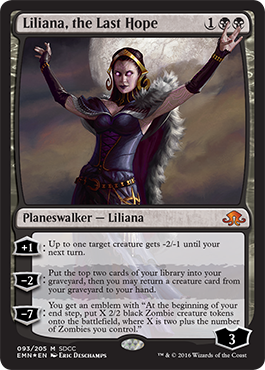 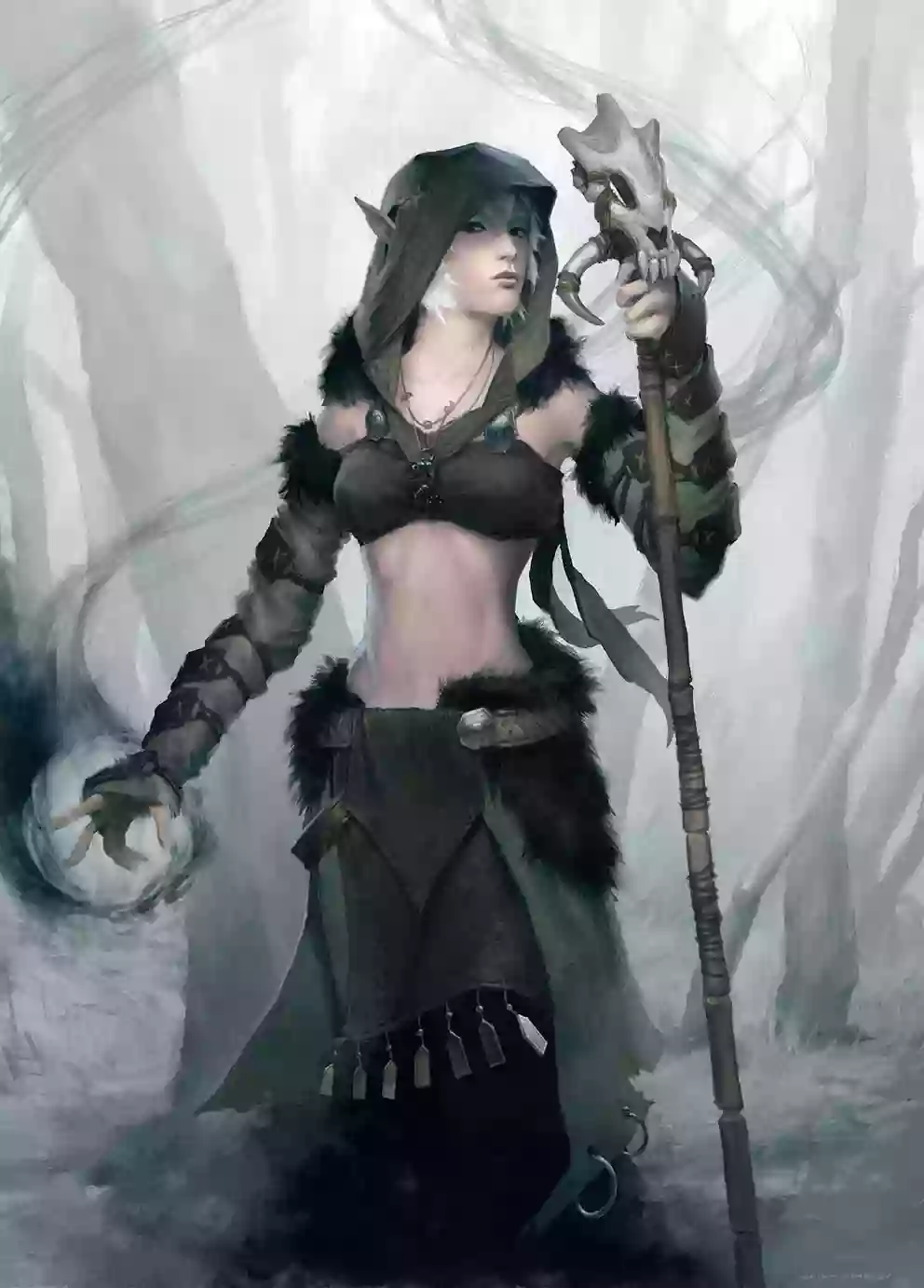 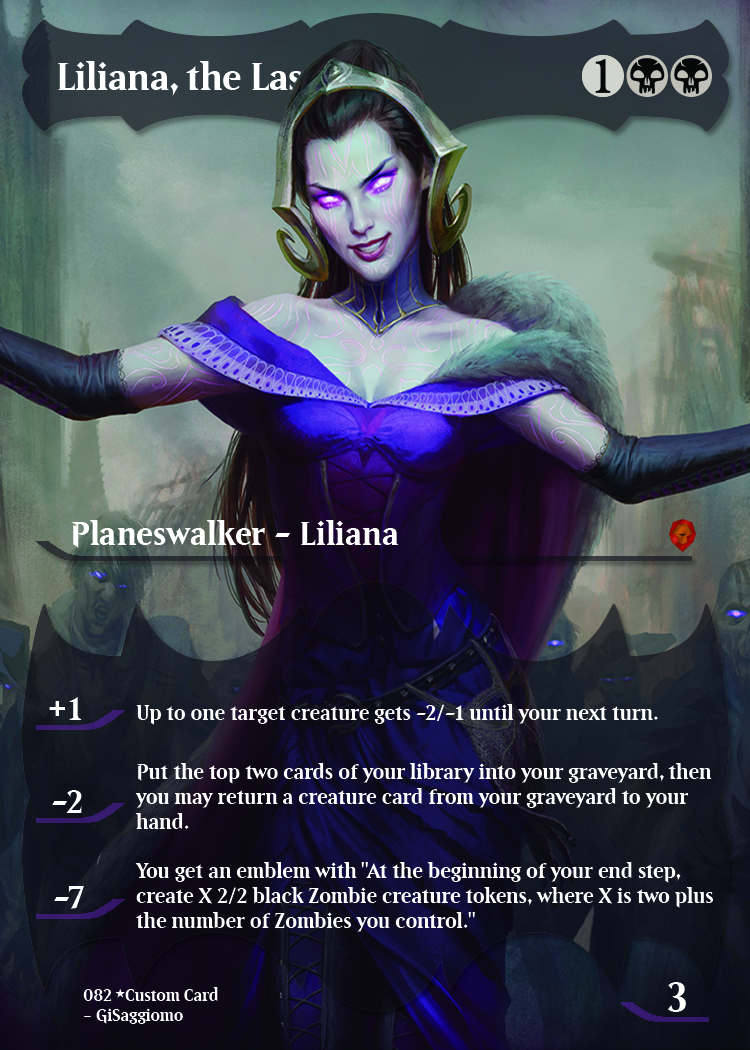