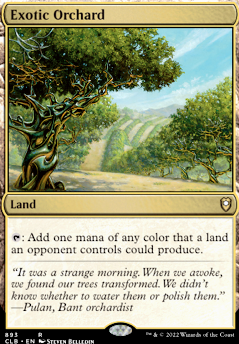 It's a good deck once it gets going, but it's turn three until you can start playing creatures. Add some ramp - Wild Growth or Llanowar Elves would help a lot - or cheap creatures.

I feel like it's just one of those slight ways to possibly impact the board without actually spending any resources, and that's why people do it. 99% of the time it will make no difference in how the game plays out, in any way, and bump it up to 100% in casual. But yeah, it's kind of a mind game. Say you have the option of getting or during an opponent's turn. They could think twice about casting their combo because you could get for a counter, or they could think twice about casting Llanowar Elves because you might get for Lightning Bolt or something. That makes them think double twice : ) In reality though, it probably does less for you than deck thinning, and that's a low bar to get under.

Squee_Spirit_Guide on Song of the Dryads - â¦

I was thinking along the same lines as legendofa. Mono green removal is hard to come by and this can target anything, which makes it quite valuable. You won't want to use it to get rid of just anything because of the mana boost, just like you probably wouldn't Path to Exile a Llanowar Elves.

I really like that it neutralizes a threat and keeps it out of the graveyard, library, hand, etc. Sure, you opponent could remove it and get their permanent back, but then they've spent a removal spell not dealing with one of your threats.

I wouldn't go so far as auto-include, but I do think this would find a home in a lot of green decks, especially mono green.

Now I'll insert my usual "not a commander player" comment here, and see myself out :)

you have twice Llanowar Elves 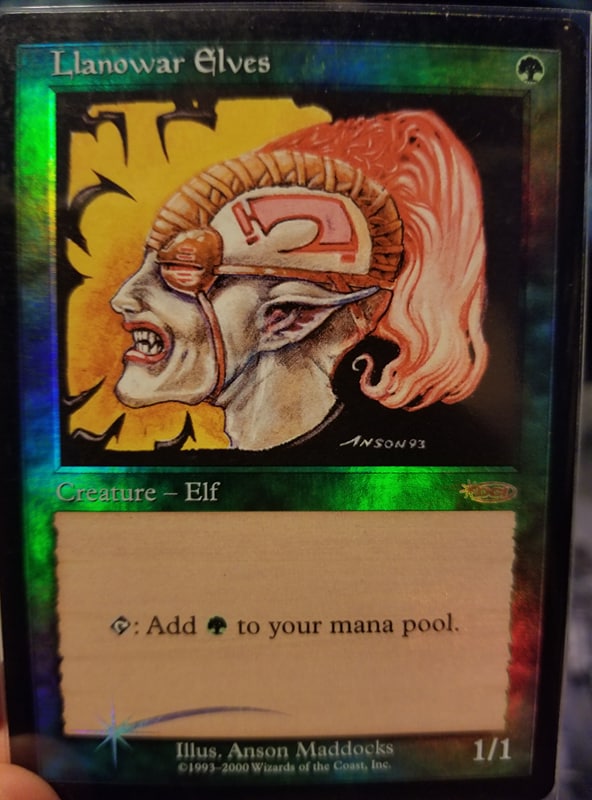 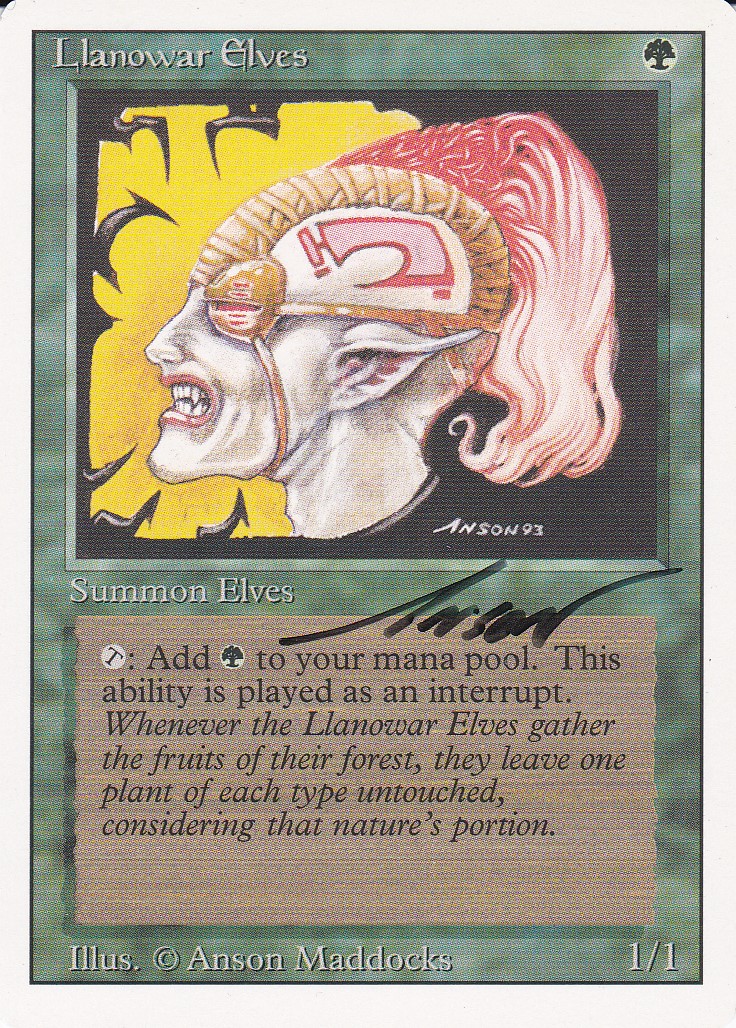 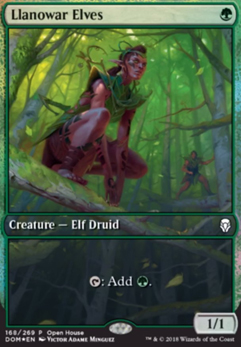 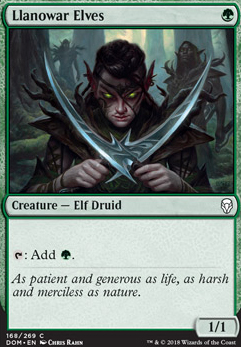 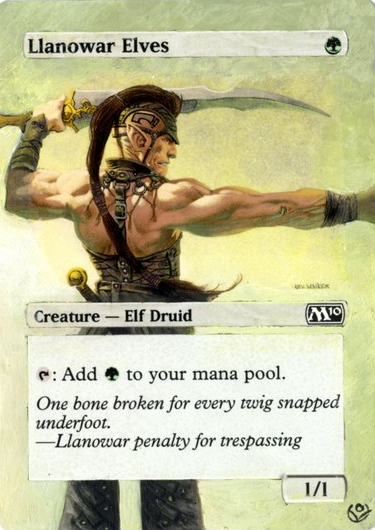 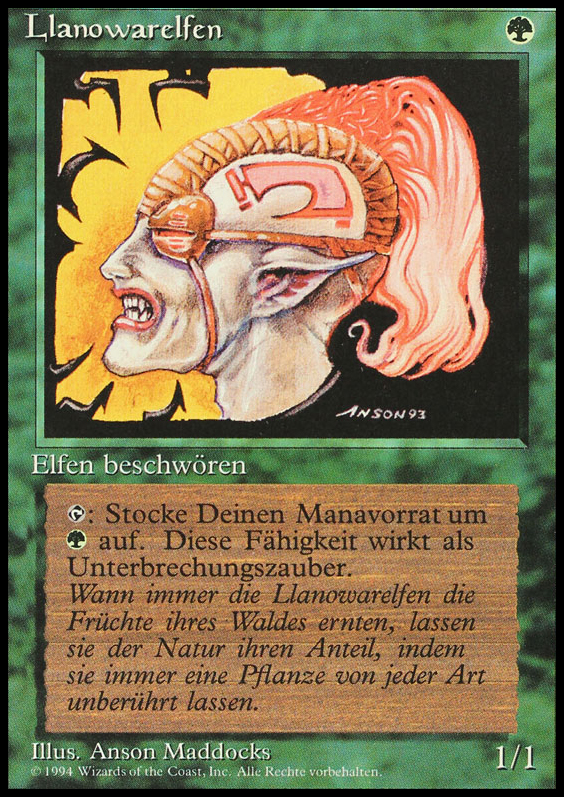 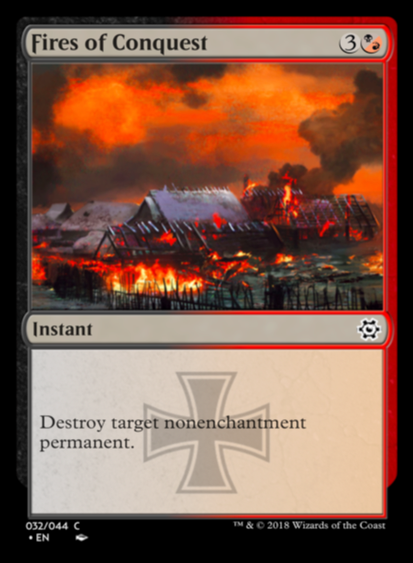 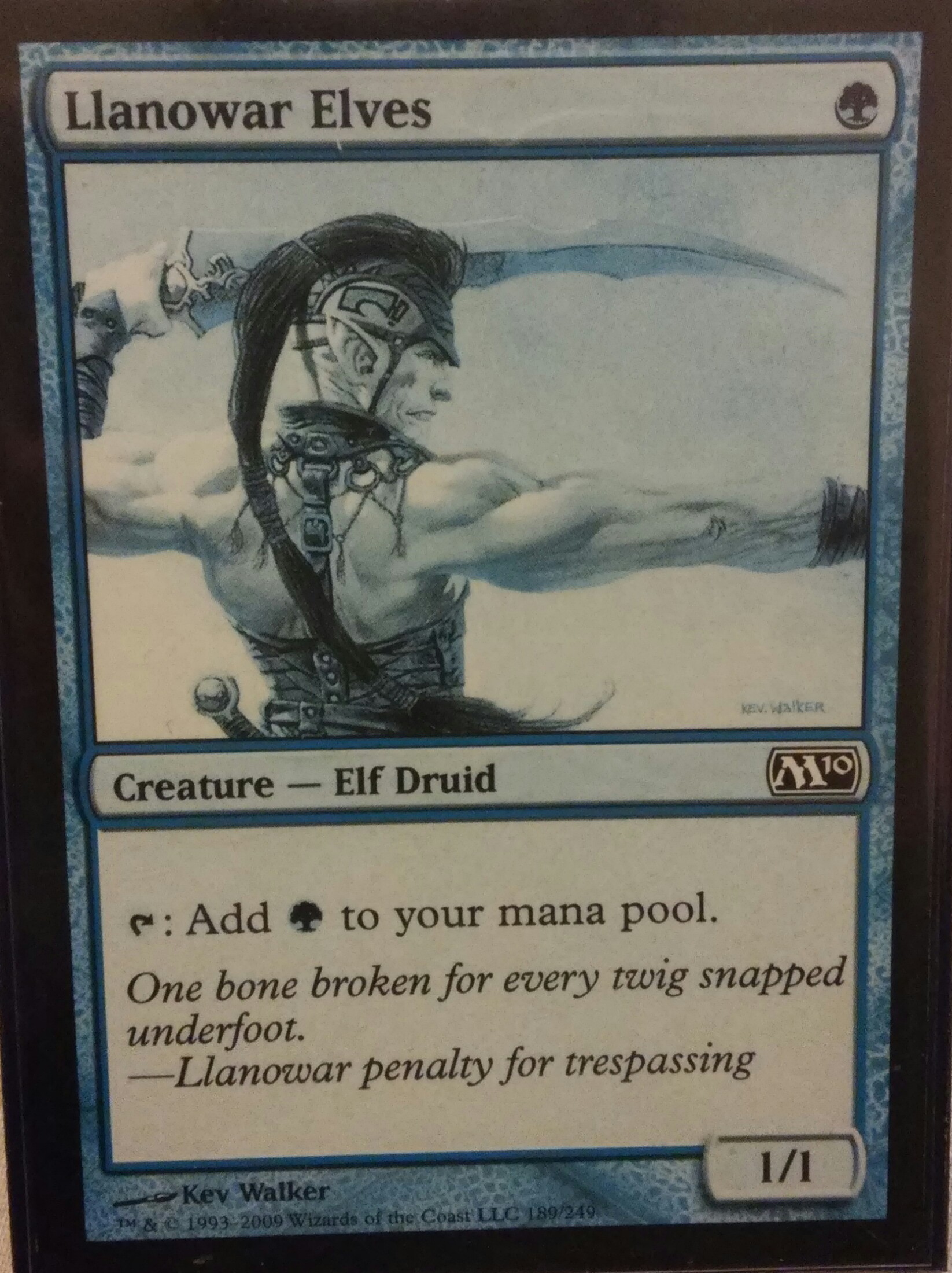 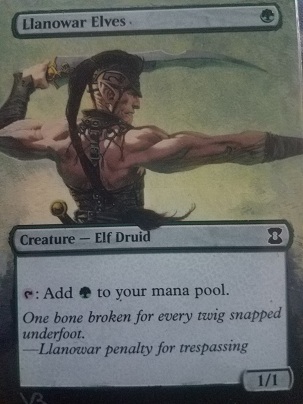 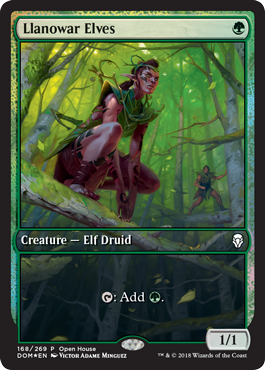