Whenever an opponent plays a spell, that player sacrifices a permanent unless he or she pays (1). 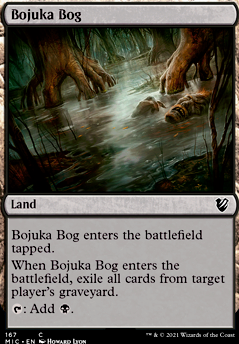 watcha gonna do wit all that junk

Animate Wall and Elephant Ambush aren't legal, but at least they're the worst cards in the deck.

Loxodon Hierarch is a decent elephant. Ivorytusk Fortress is actual junk colors, but you would probably need to build around it more (works really well with Venerated Loxodon though). Loxodon Gatekeeper is a good hate card. Loxodon Smiter can be your version of Obstinate Baloth in the sideboard.

For lands, have you considered Sunpetal Grove and Razorverge Thicket?