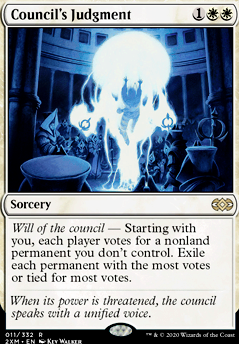 Will of the council â Starting with you, each player votes for a nonland permanent you don't control. Exile each permanent with the most votes or tied for most votes. 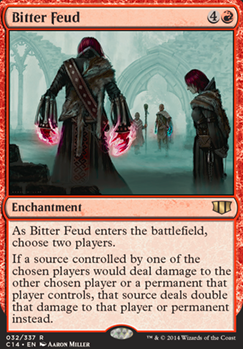 Other creatures you control have ": This creature gets +1/+1 and haste until end of turn."

Attacking creatures opponents control do not untap during their controller's next untap step.

Thanks KBK7101 ! Iâve been trying to find the balance of politics vs pillow fort with this build. Iâm going to do an update to this deck soon that includes Council's Judgment . When I saw the secret lair dropped though I died thinking about getting her to helm the deck.

Crazy that this deck was cycled right when I saw the Kamigawa Secret Lair drop and was looking into building Michiko. Deck looks good, though! I might build something similar except I'd probably add more political cards like Oblation and Council's Judgment etc.

Atsuma on New hubs to be added

I think a politics hub could be relevant for decks specializing in uniquely multiplayer strategies involving mechanics like Council's Judgment, Wishclaw Talisman, Tempt with Discovery, Parasitic Impetus and the monarch cards to promote aggression like Marchesa's Decree.

enpc on Trouble with Helix Pinnacle...

depends on how many players there are but Council's Judgment is one option. Just have to get one other player on board with you and then everyone will choose the same thing as you. 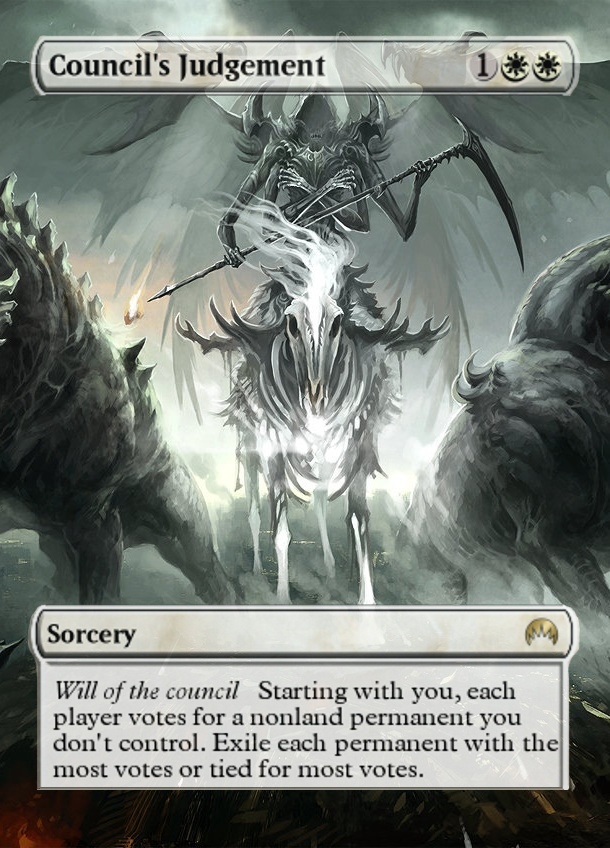 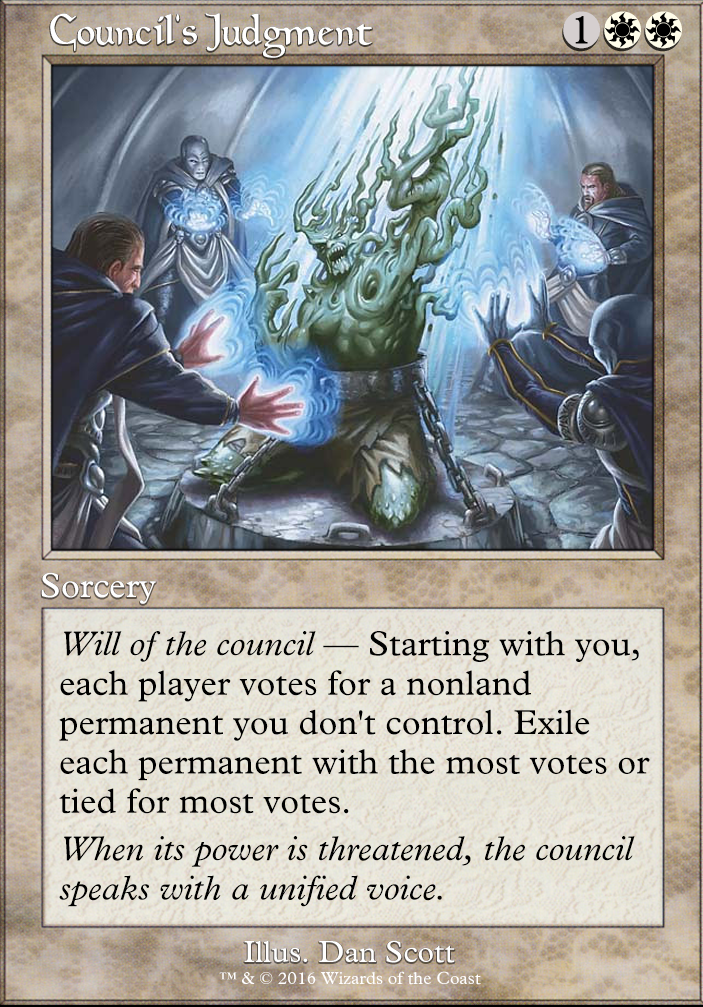 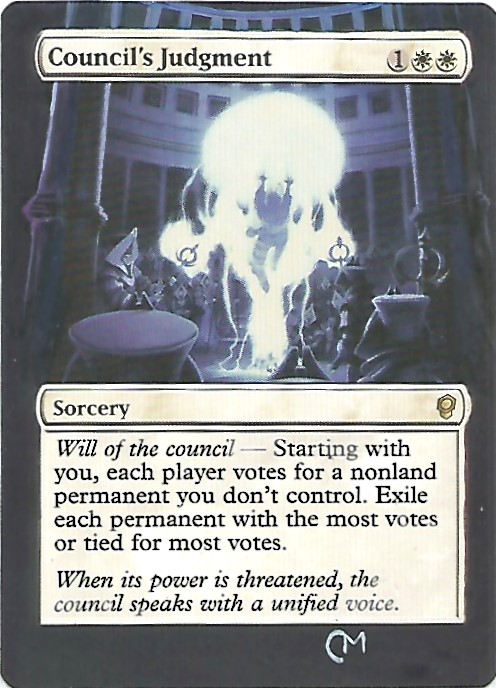 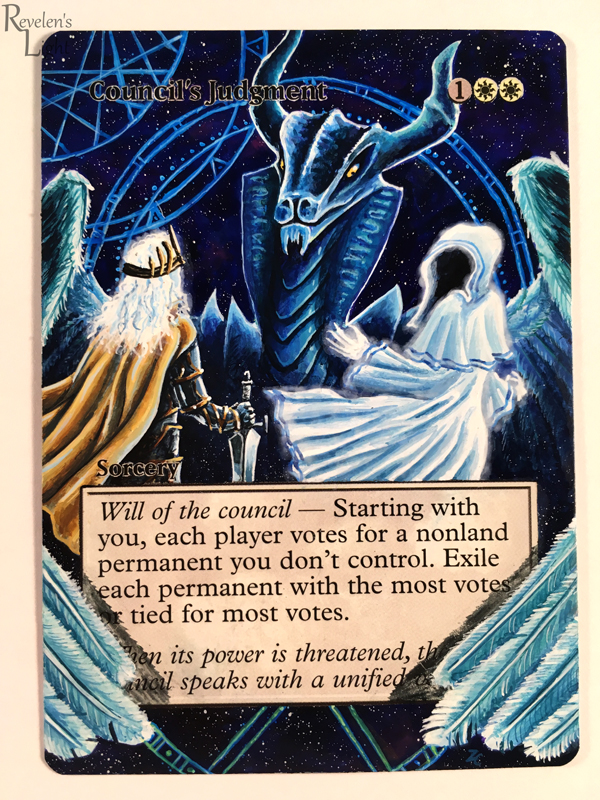 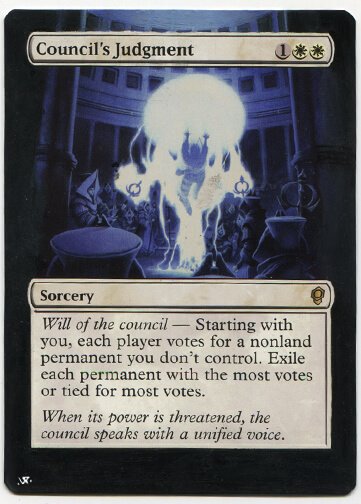 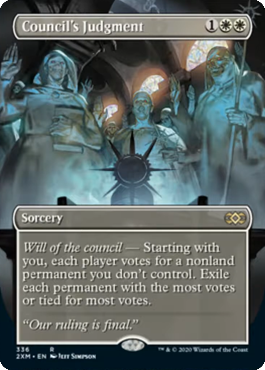 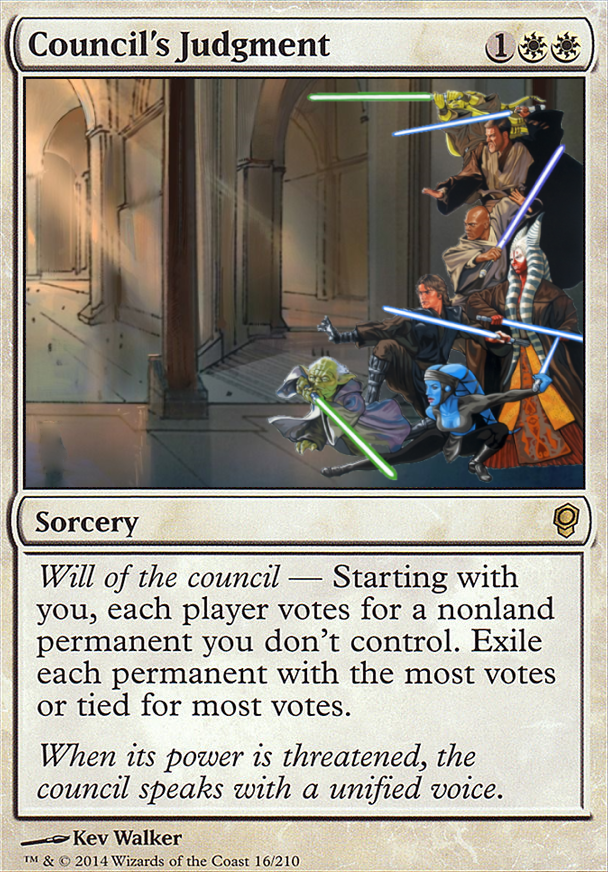