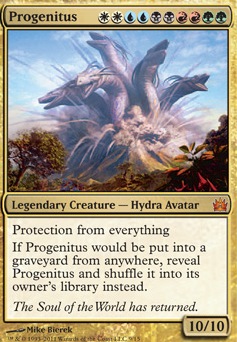 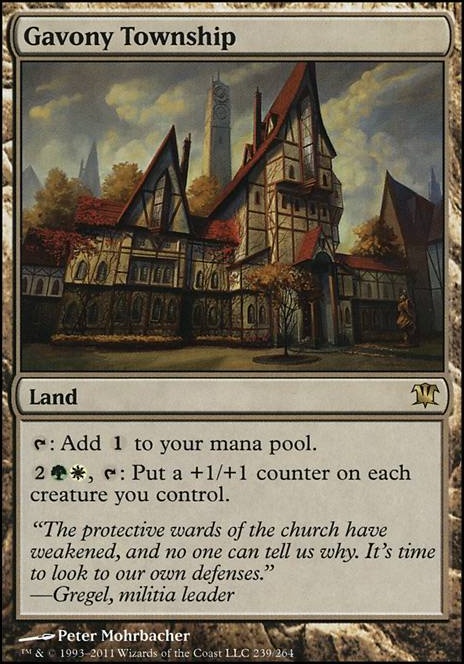 Icbrgr on Are the 30th anniversary cards â¦

there isn't a need to worry about the affect of prices of reserved list cards due to this product... its a collectors thing.

They are not tournament legal cards

Proxies have been a bane and boon to Magic players for a long time now... personally I don't have issues with proxies being used in a casual setting... and if someone wanted to have a print a high quality proxy Savannah in there EDH deck I wouldn't be mad about it... But at the end of the day I think its up to the individual playgroup and Local Game Store as to whether or not it would be allowed/tolerated.

Hello! I am working on building this deck currently but was curious as to what would replace those extremely expensive lands like Taiga and Savannah?

My wallet is crying but I performed a slight vaule upgrade. Savannah for Canopy Vista and Gaea's Cradle for Growing Rites of Itlimoc Â Flip

I'm mostly a Standard player as well. I only came to Historic because I loved the idea of this deck.

Again, not sure how MDFCs help Ominous Seas. Maybe you're thinking of another card? Also, Savannah is a Legacy-only card. Really old.

My thought with Ominous Seas was maybe using MDFC lands. Such as Barkchannel Pathway Â Flip and/or Savannah .

Simply because you could trigger them in two to four turns with those spells.

Like two or three off them in your deck could work wonders. Mainly since your deck isn't a a completely locked out combo deck.

Again, I love your deck. I

When I give advise... I read through the deck description. Then I read through the cards. Then... ...then I ad suggestions from my card knowledge. I am constantly trying to being informed how to this or that could help and I love the criticism because my heart is in Standard. I'm trying to work my aged decks into Modern.

Personally I'll never be able to play in Legacy. Can't afford it.

I'll always try to help everyone get a better deck.

(side note note, I i miss Ice Age and Innistrad) 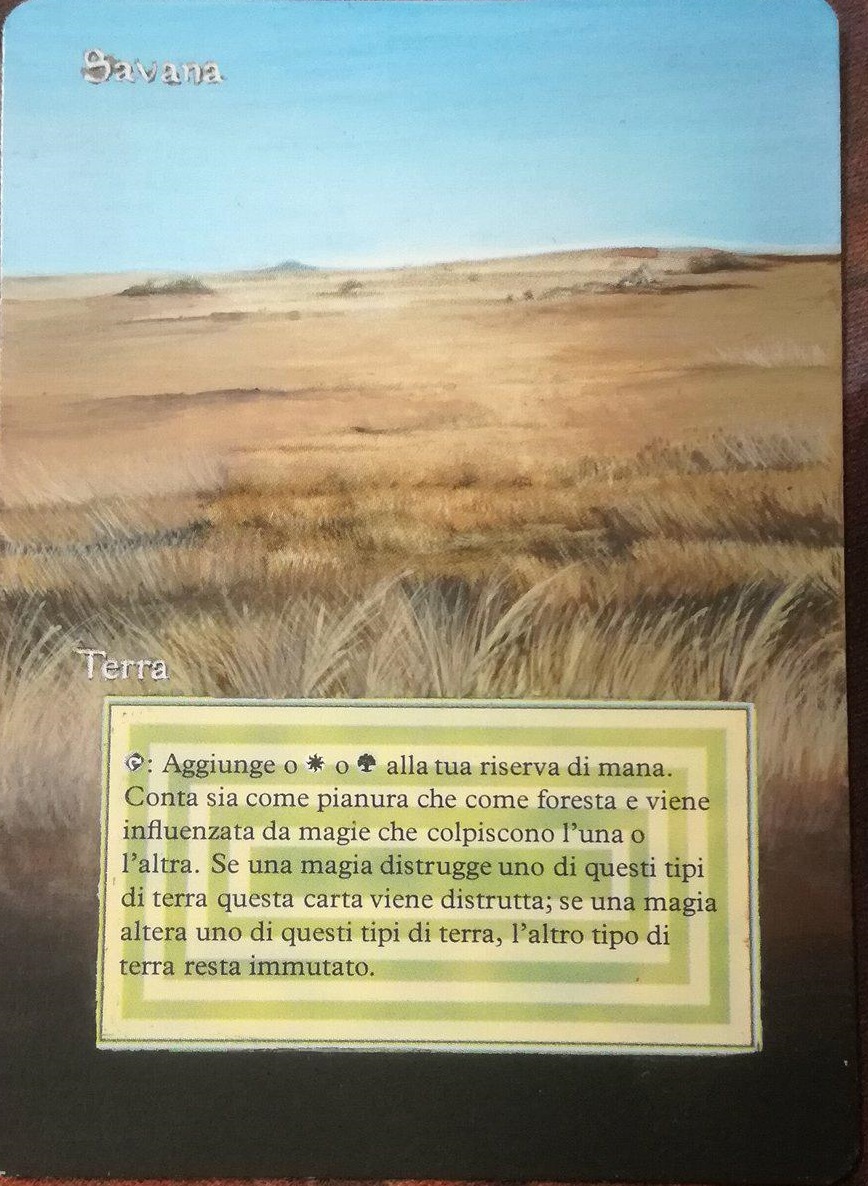 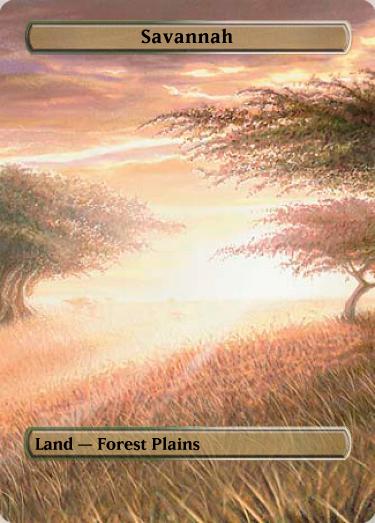 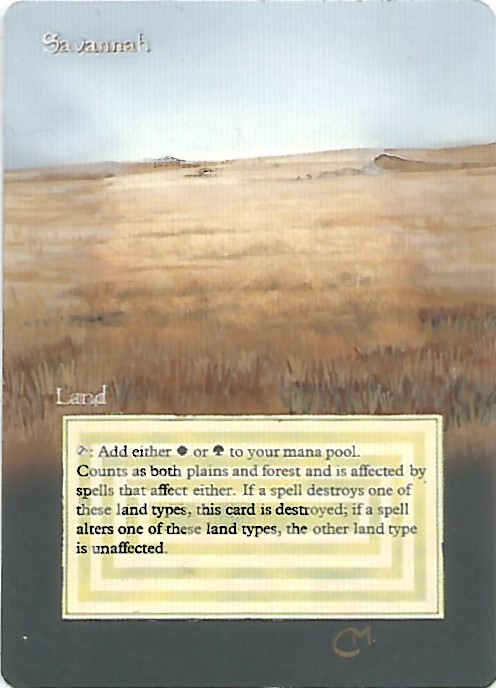 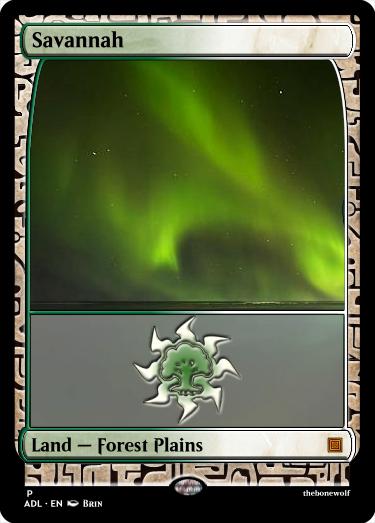 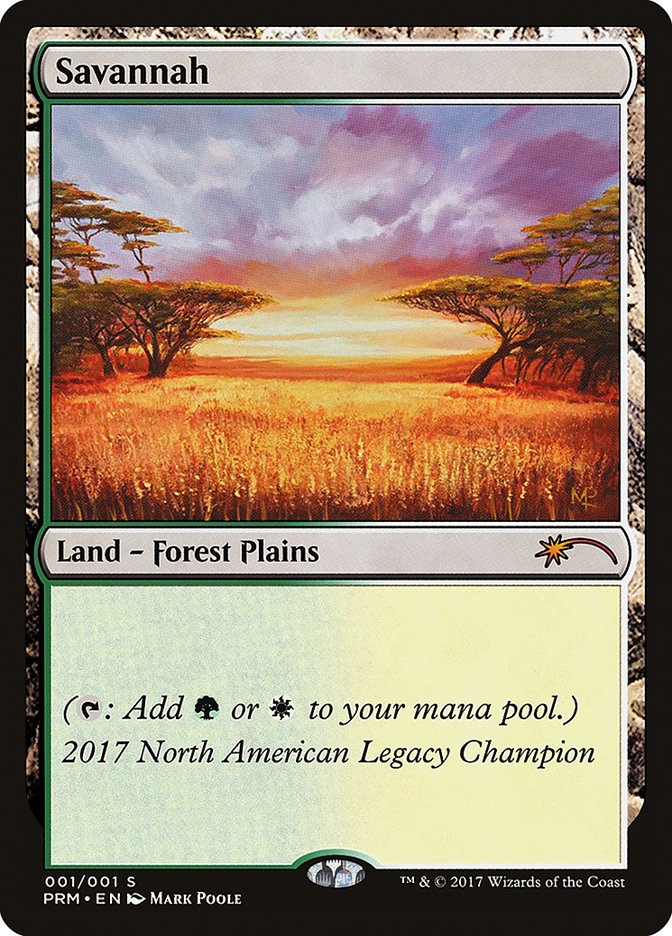 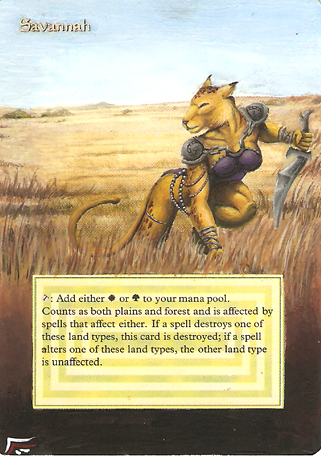 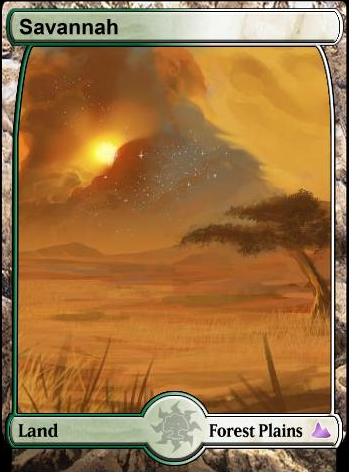 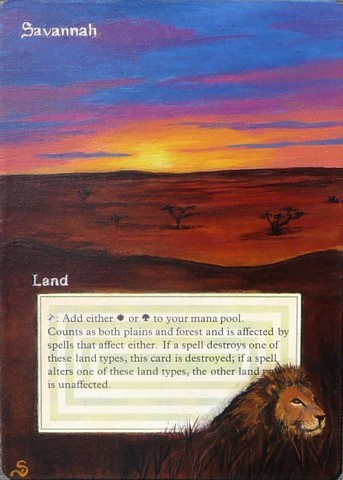 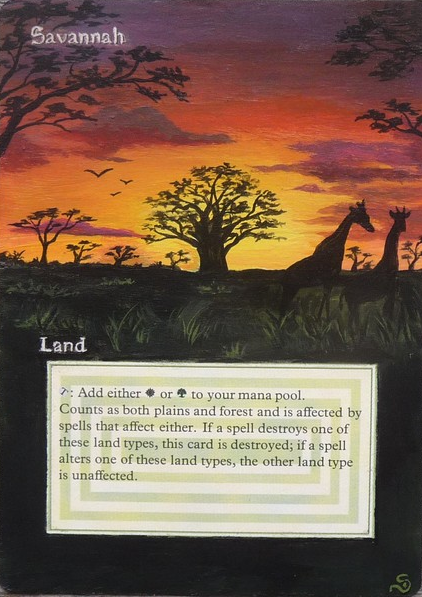 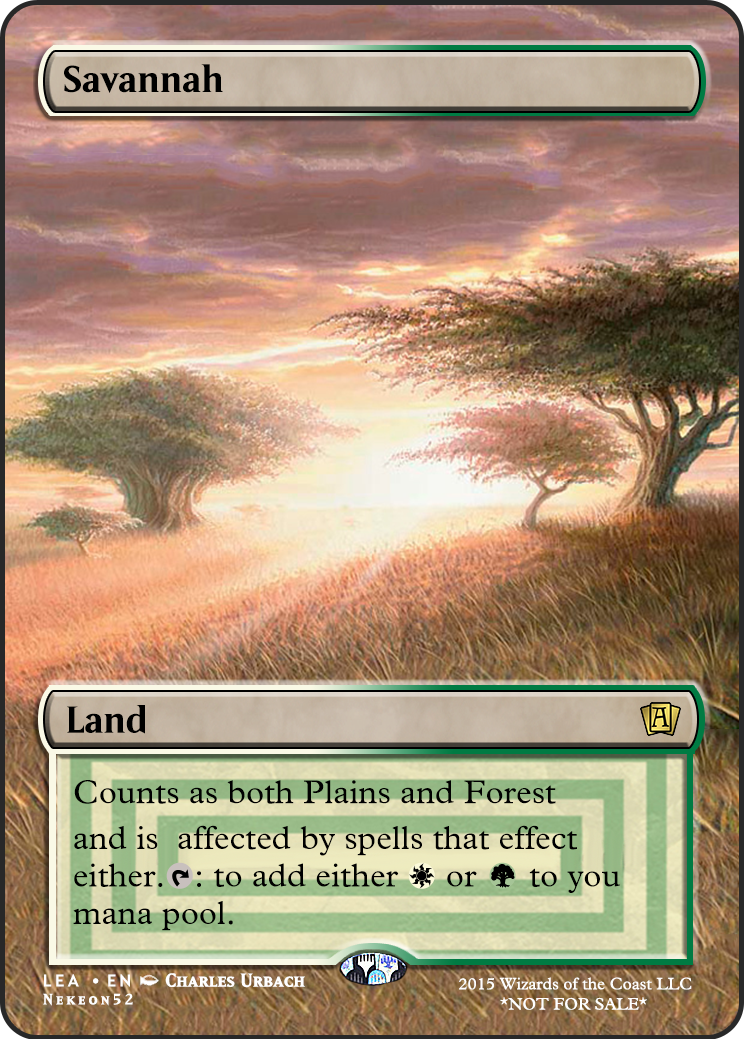