-2: Look at the top four cards of your library. You may reveal a noncreature, nonland card from among them and put it into your hand. Put the rest on the bottom of your library in a random order. 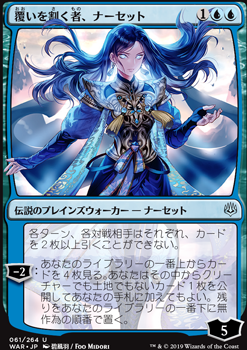 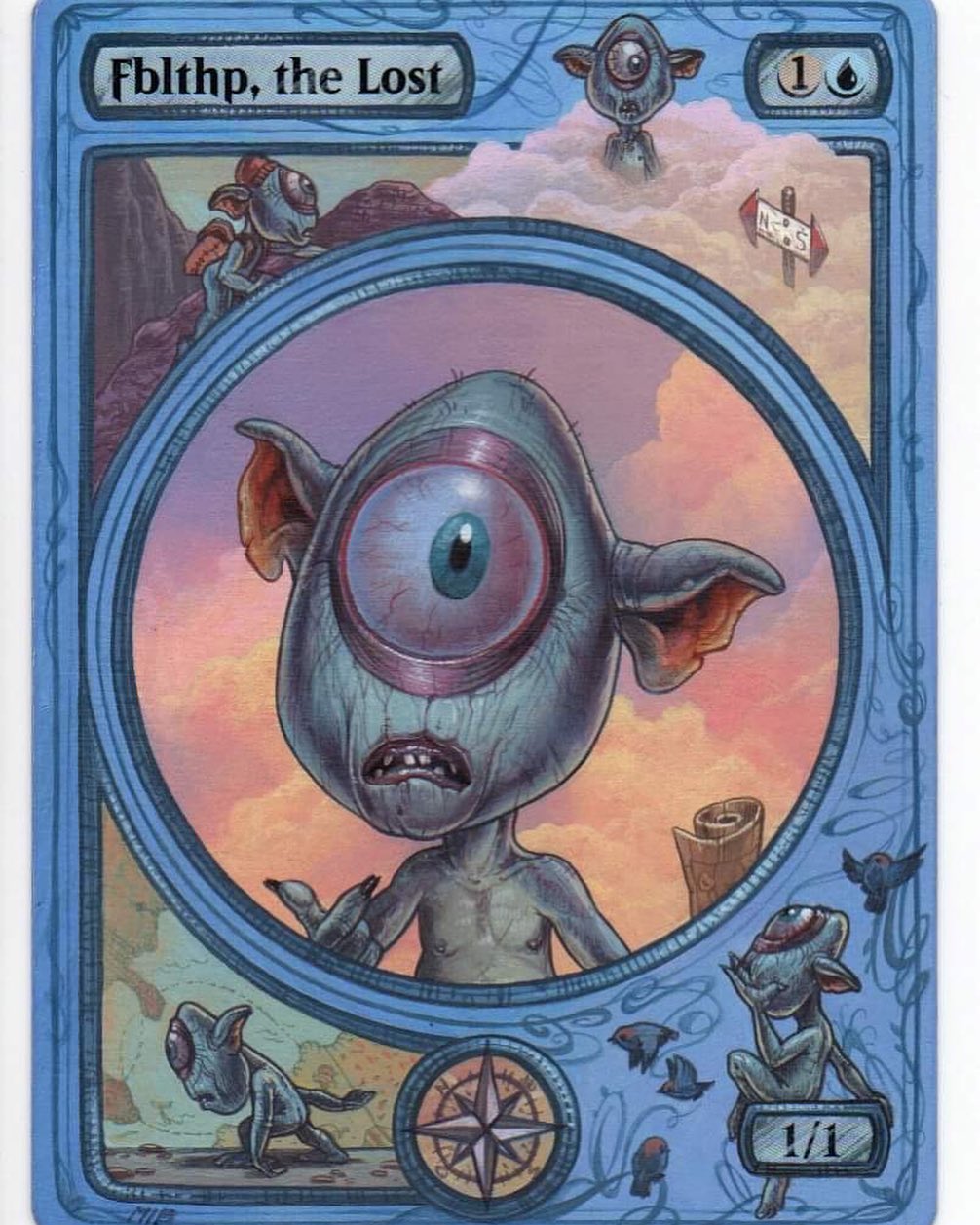 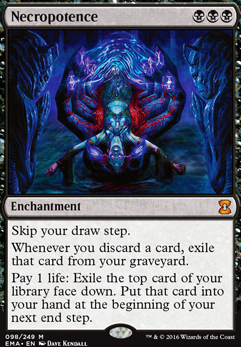 Face down, Ass up
by coltonious

Narset, Parter of Veils could be good to stop your opponent from drawing from Day's Undoing and can dig for Tasha's Hideous Laughter once you shuffle it back in. If you're gonna go that direction and try and abuse symmetrical draw effects, Commit / Memory is a solid removal option that can also double as a wheel in the late game.

I think the Narset, Parter of Veils and Mystical Tutor are fine for the Misty Rainforest. If it's a little under value for rainforest, that's fine by me.

And in regards to what edition, it doesn't personally matter to me, I like the art on both. If it comes down to neither of us deciding, I'll flip a coin.

A nice casual list. If you want to improve reliability, I'd cut white entirely, because as cool as proliferating plainswalkers is, casting spells off of untapped islands is a little stronger, and there are a few cheap green/white plainswalkers that feel right. Alternatively, go down to 1-2 plains to fetch from evolving?

I'd look at Azor's Elocutors for a second win condition if you want it, but its less quiditch themed.

Waste Not, Want Not

I would add Narset, Parter of Veils