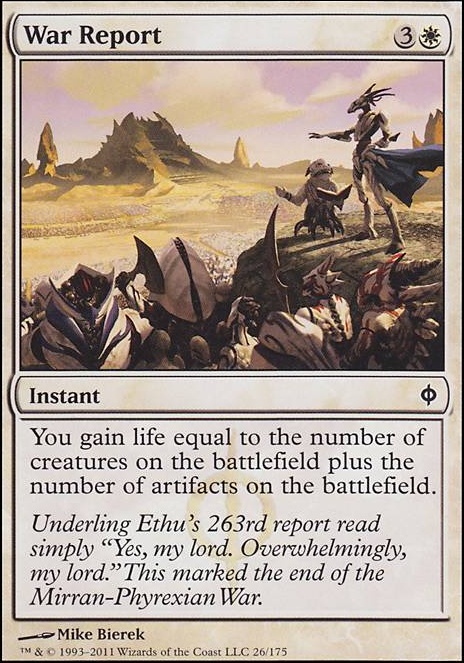 If You Had Life Eternal: Evra EDH
by NicS18 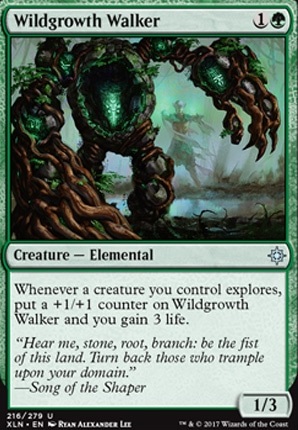 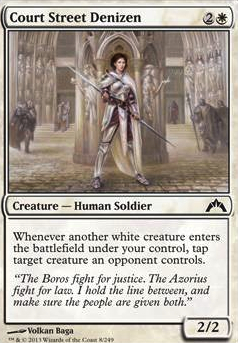 Death by Tokens
by RandomZombie88

Clues the third one
by sepharus30

Through, from my oppinion, its better to protect life gain generators, that can do multiple triggers each circle (from your turn to your next turn) Soul Warden. Also, suggest Student of Ojutai.

I've been trying to cut cards for the past +-4 hours now, and I just now realized.. this deck would be so much better if I focused on soldiers instead of vampires. Maybe even a hybrid deck where we sacrifice soldier tokens to make vampires stronger. I still want to keep the life gain in there though.

@PaulaTicks That wording bothered me though, if it still work then it would be nice, especially in a more voltron-ey deck with more activiated abilities. But, as it is now, I don't have enough to make copy cards worth the inclusion. Also, Chandra's Ignition is going to be a game-winning card, what the hell.. the potential on that is insane, coupled with lifelink even more so.

@greatgoofini: Oh I was typing this up as you posted, good timing :D.

I took Congregate out earlier! but if I do switch to a soldier-vampire hybrid like I'm thinking of.. I'll definitely take it back in because it's going to be just way too good. if so, War Report can join in as well , nice find :)

Tainted Remedy is something I'll have to watch out for as well.. could totally break this deck.

You're probably right about War Report. My group has a saying when it comes to "lifegaining scum," and the payoff with this particular card is that it puts you so far ahead that you should have time to do whatever you need. We're not really an infinite combo group, aside from a few peoples decks.

Bludgeon Brawl is for the magical christmas land where I also have Mycosynth Lattice/Puresteel Paladin and I steal all their stuff and beat them down with it for some silly amount of commander damage. Most of the time it's not good though.

Like any mana source, the Myr are less effective late game, early game they're a tad slow. Most of my ramp is colorless, so you don't think I need the coloured mana?

For some reason in my testing whenever I play Myr Turbine I also seem to be able to get Skullclamp for a silly draw Engine. That being said, there are many tokens in here.

For me, Clone Shell is one of those pet cards that I like to try places. I like the potential of Blade of Selves into sac outlet (but I don't have enough of those unfortunately) so it may not fit here.

This is a first draft so I appreciate the feedback. Let me ruminate a bit, so I can decide what the slot in over the above. Instant speed equips is probably up there, and possibly the other Nahiri and the cat equipment lord.

Hi. Oh did not see the paladin somehow. But still the cat that lets you equip as an instant is missing.

Clone Shell is too unstable. If it gets removed you loose a card and it is not that powerful.
Myr Turbine is really waaaaaay to slow and does not have a lot of impact.
War Report might give you a bit of life but you don't win through lifegain so why if it is the only lifegain effect in here except for the warhammer?
Bludgeon Brawl you have too less of those to make it count.
Iron Myr and Gold Myr your only mana dorks. Too less in number to be effective so put in something that is a threat or helps you being one instead.

I hope this helped. Greets MA.