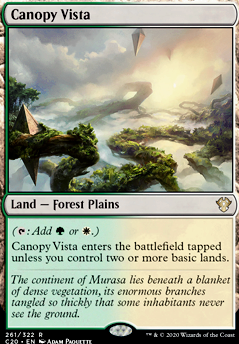 Your deck is almost all green-white, but I believe you should have more mana sources for your other colors:

5-color lands like Vivid Grove and Vivid Meadow won't hurt, neither will Jungle Shrine, Seaside Citadel, Sandsteppe Citadel and Murmuring Bosk. If you run at least 1 basic of each color, Evolving Wilds and Terramorphic Expanse can fetch any color for you.

If you prefer untapped lands, Exotic Orchard, the pain lands (e.g. Battlefield Forge) and the Odyssey filter lands (e.g. Sungrass Prairie) can be quite useful. Fellwar Stone also works as the Orchard.

If it helps, you can check my Kenrith deck. Its mana base is mostly green-blue-white, with black and red as splashes.