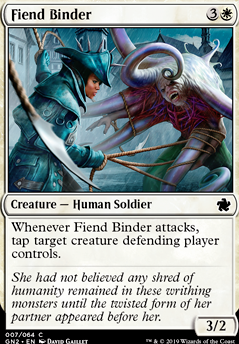 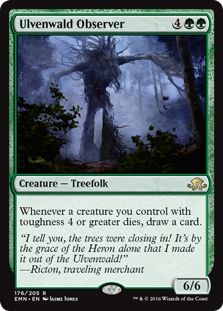 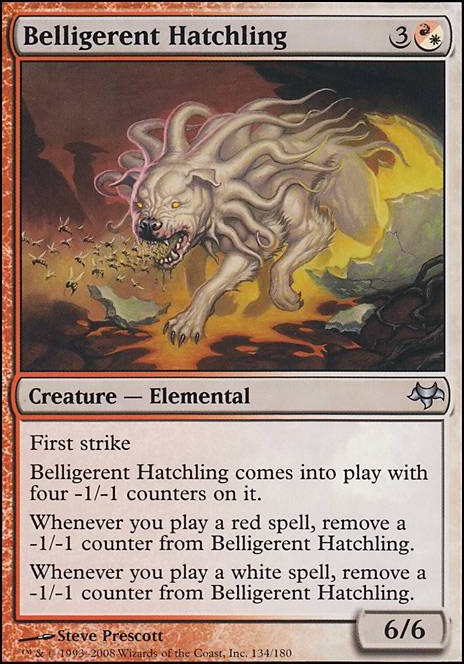 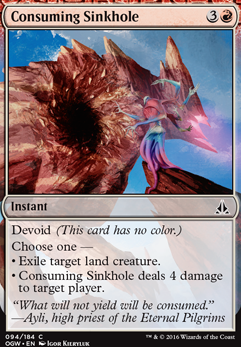 I like the look of this list so far! Innistrad block was great for humans, and I think this mono-white take on humans definitely has potential. I have a few suggestions that may be helpful. First, Hanweir Militia Captain  Flip would be really strong in such a creature-heavy deck, and he's a human that creates other humans, which is sort of a nice bonus. Repel the Abominable works beautifully with this, giving you either a Fog or a way to wreck your opponent's creatures, depending on the circumstances. Gideon, Ally of Zendikar could be really strong here as well, since his +1 makes him an indestructible Human and his ult boosts your guys. My only other suggestion is Make a Stand, which can save your creatures from a boardwipe or allow you to swing in for a ton of indestructible damage.

I might consider taking out Fiend Binder. While having your opponent's creatures tapped can potentially be convenient, I don't think it's a strong enough card that you need it in your deck. Ideally, this deck should be able to handle your opponent's board no matter how many untapped creatures they have.

I hope this advice was helpful! I wish you good luck in all your future deckbuilding endeavors.

So my comment got deleted, but take out stuff like Thalia, Heretic Cathar, and Grand Abolisher for things like Fiend Binder and Oblivion Ring. You can perma exile with them and a blink card. Msg me on tapped out for details if you don't know how.

Check out my Braog etb deck

In and out, quick and clean

Thraben Inspector is a must have as far as humans go as the best 1 drop in standard atm allowing later card draw if the game draws out. Fiend Binder and Faithbearer Paladin feel a little slow and weak for their CMC. You might consider swapping them out for some control elements such as Declaration in Stone, Clip Wings or Stasis Snare

In a mono color deck, there is absolutely zero need for Evolving Wilds. Just replace those with Plains. If you replace them with a Plains, every time you would have drawn Evolving Wilds you would instead draw a Plains.

I would try to make room for 4x Hanweir Militia Captain  Flip. That card is highly undervalued. You get a 2/2 for

, and it flips to be power/toughness equal to the number of creatures you have (including itself), and it generates a 1/1 human token each turn (which can trigger Thalia's Lieutenant). Maybe replace 1x Archangel Avacyn  Flip, 1x or 2x Collective Effort, and 2x Fiend Binder (a good card, but expensive converted mana cost compared to Hanweir Militia Captain  Flip).

Soon as Sanctifier of Souls is available on here it will be replacing Fiend Binder possibly if the play testing with it goes well if not the fiend stays put.