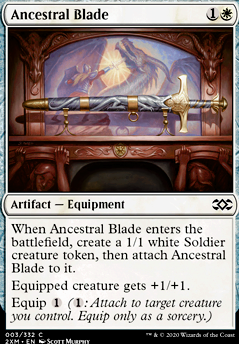 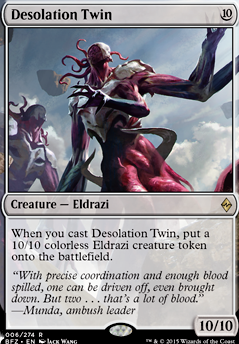 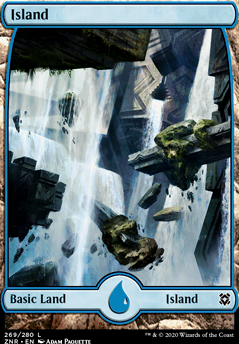 I have almost zero suggestions because I never run Equipment decks, just want to point out that Akiri's ability triggers for each player you attack, so ideally you have 4 creatures attacking 4 different opponents. I like that you put in the living weapon Equipments for this reason! Maybe Ancestral Blade would be a good fit as well? Captain's Claws is a little underwhelming but it helps gets tokens on the field for future turns. Alternatively, Kemba, Kha Regent.

Here are a few options that might help you get through any defenses:
Break Through the Line
Key to the City
Signal Pest
Subira, Tulzidi Caravanner
Wings of Hubris

Also, this is a good time to pick up Stoneforge Mystic and play it.

I second the above comment, also: the new auto-equip cards seem really good. I don't think we've seen the red one, but the white one seems like it fits the bill.

Mask of Immolation seems better than Ancestral Blade here, considering you can blow up a smaller creature with it in aggressive matches or get in an extra point of damage. Once you sacrifice the elemental token, you can equip it to one of your creatures for free. If you ever get in situations where you are one point of damage away from lethal, it can help. Also I'm pretty sure Stoneforge Masterwork, Captain's Claws, or another copy of Shadowspear would be better options here than Sword of the Animist.