-3: Destroy all creatures with power 4 or greater.

Elspeth, Sun's Champion occurrence in decks from the last year 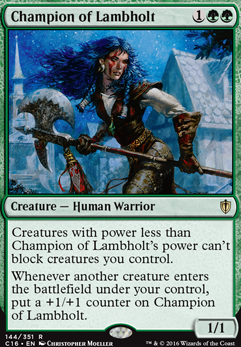 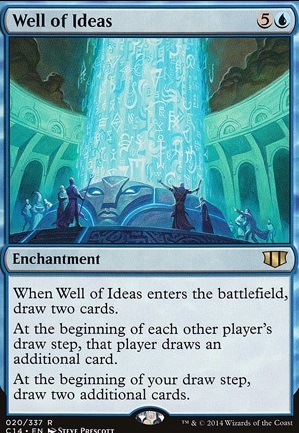 SmellsBreath and her White Weenies
by samwise815 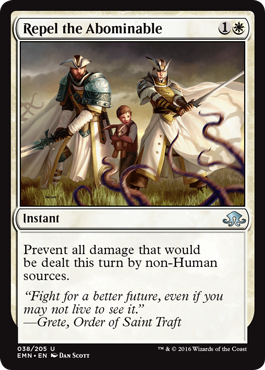 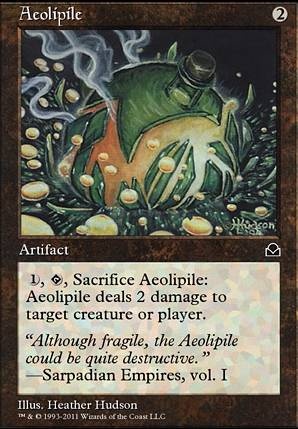 I need to ask, how do you feel about tutors or infinite combos because I have more suggestions if you are okay with either. As far as token producers though, Brudiclad, Telchor Engineer

What do you think about Elspeth, Sun's Champion since later game if it doesn't go your way you get to make more 1/1's and board wipe for big boys while leaving yours to keep swinging. Either that or Elspeth, Sun's Nemesis that can also make weenies but is a little cheaper (Don't forget you can just keep recasting her if you have to go late game). Btw even sideboarding them wouldn't be a bad idea mainly because you only have 4 cards in there at the moment lol.

Suns_Champion on Forced Space After Links

But the formatting does not eliminate the forced space. There is an awkward space after you tag a card. Elspeth, Sun's Champion .

I find this problem annoying as well, and hope itâs fixed!