If you control a creature, damage that would reduce your life total to less than 1 reduces it to 1 instead. 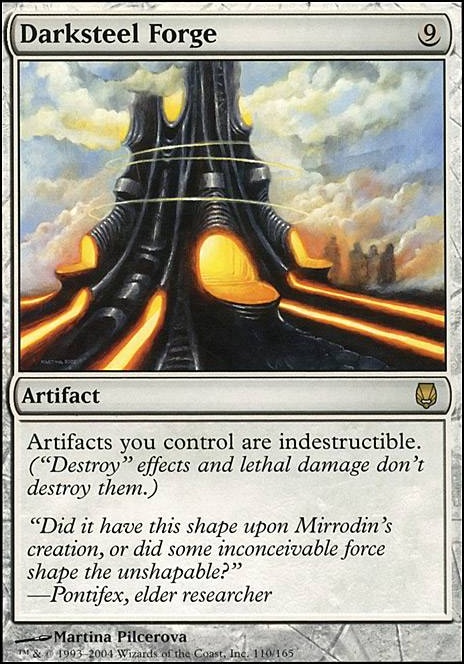 Kaalia's Eve of Destruction
by JudithPriest88

The best way to try and lose
by SilentPlague 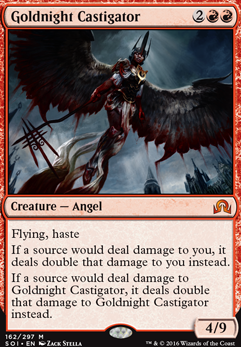 Gotta say I feel your issue with the akroma's. I've wanted them to work for a long time myself, but there just isn't good homes for them. I tend to think of them more as sideboard cards for specific matchups, such as using Akroma, Angel of Wrath with Worship against say burn, or Akroma, Angel of Fury against decks with Path to Exile or counterspells. Mainly just as ways to tax an opponents ability to answer them.

Erebos, The Master of Cruelties

Might I suggest that you put some copies of Throne of the God-Pharaoh in the deck? This will make your Master of Cruelties kill on the same turn that you get it through on the end step, and small detail, Throne, is life loss, which gets through effects like Angel's Grace, and Worship!

Worship is another good card here. Blood Baron of Vizkopa and Stillmoon Cavalier are both options as well. Enlightened Tutor is pricey but worth it for searching up important enchantments.

I used to play casual Pestilence and started with that precon also lol. https://www.mtgsalvation.com/forums/the-game/casual-multiplayer-formats/476669-w-b-pestilence

The main thing is though is that I feel like I can make a decent version of this deck whether I decide to go with Chalice of the Void or not. One thing I don't really know where to go with either way is deciding how I want to win the game. As it is now, winning comes from a planeswalker ultimate, Gideon of the Trials beatdown, Castle Ardenvale, and Worship. I think these are okay I just don't know if it is good enough.

If you are only playing Ajani's Welcome because of Sigil of the Empty Throne I would play 4 sigil of the empty throne instead of one. It might be better to play Divine Visitation instead of Sigil of the Empty Throne. As for cheap enchantments Honor of the Pure, Journey to Nowhere, Oblivion Ring, Cartouche of Solidarity, spirit bond, Conclave Tribunal, and Worship are all good. Siona + Divine Visitation is busted and might be better than playing sigil. You would need a ton of auras to make it worth it though.