Whenever a creature enters the battlefield under your control, put a +1/+1 counter on each creature you control.

Cathars' Crusade occurrence in decks from the last year

We stand together
by Sapient09

Breya, asking for advice
by Snowlionking

How long has that been there?
by Xezerex 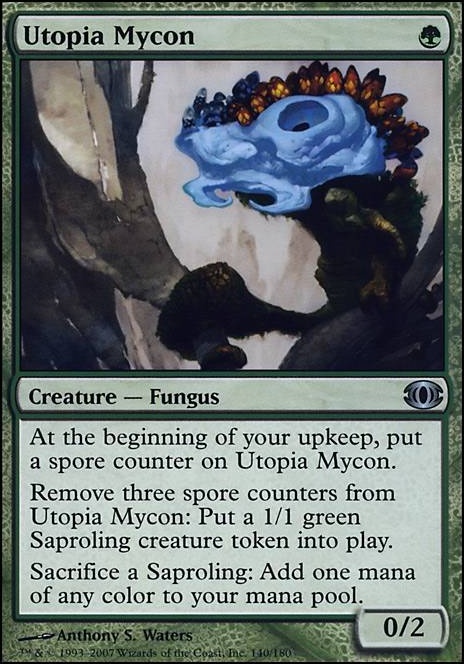 Funny story. I almost took Cathars' Crusade out of my token deck here because I find it very time consuming and annoying keeping track of all the +1/+1 counters on the many different creatures I had on the battlefield.

Funny story. I almost took Cathars' Crusade out of my token deck here because I find it very time consuming and annoying keeping track of all the +1/+1 counters on the many different creatures I had on the battlefield.

Fatboy26105 Thanks for the suggestion. I've covered the reasons for excluding Cathars' Crusade in my cards breakdown section.