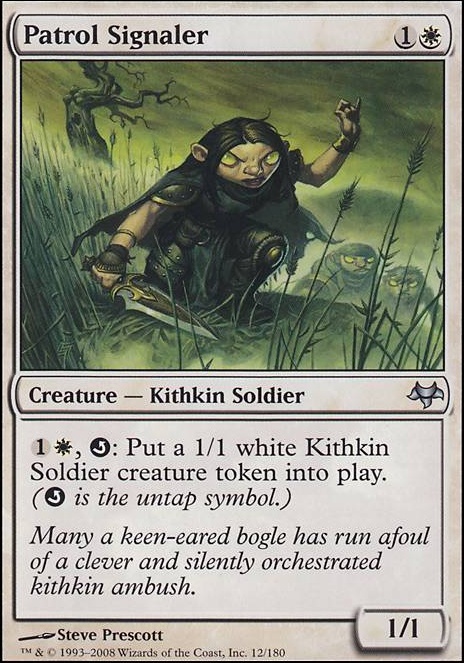 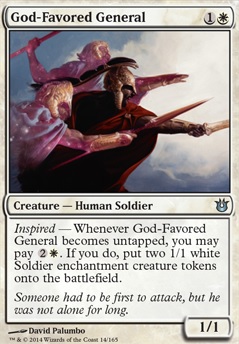 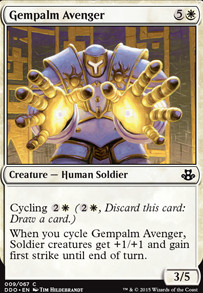 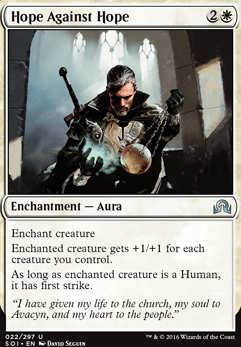 I've been spending wayyy too much time building a 5 color EDH Mirror Entity deck with General Tazri at the helm (it's really dope, actually). Gonna just spampost a list of good white cards from my list that might fit.
Signal Pest
Soul Warden
Adanto Vanguard (a side objective of my EDH deck is to make sure I get/keep Odric, Lunarch Marshal out
Bonds of Faith excellent because it can be removal for almost all your opponent's creatures, but pumps yours after mirror entity's ability kicks in.
Imposing Sovereign
Patrol Signaler
Duergar Mine-Captain
Master Trinketeer
Myr Galvanizer
Mentor of the Meek
Silverblade Paladin
Spear of Heliod

Worth stating the obvious that any "lord" that gives +1/+1 to a particular creature type will be pumping your whole team after mirror entity.

Could be nice for your deck to splash green for ramp, creatures Llanowar Elves and the one that is the same but taps for white (i forget what it's called) would do double duty here, and things like Elvish Harbinger would be nice

sunshine1223, its an infinite combo deck. it uses Cryptolith Rite and any creature with an untap symbol like Patrol Signaler. it also utilizes Training Grounds to make activated abilities cheaper. tap a creature with Cryptolith Rite to add one mana to your mana pool, then untap it with the untap ability to add kithkin soldier token to the battlefield. and now because it is untapped, you can repeat the combo and infinite amount of times. I hope this helps.