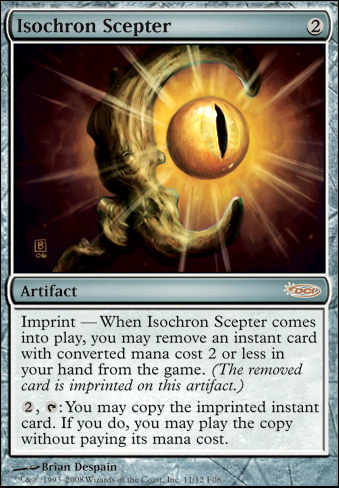 Kami Mill with the help of Jace
by Jabojason Kami of Persistent Mill
by OrientJoker 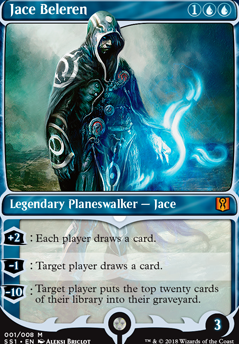 Kami of the Crescent Goon
by sully314 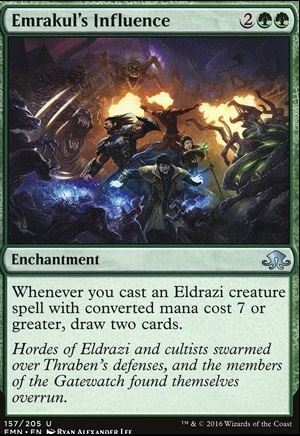 Kami of the Crescent Moon Discussion

If I were you I'd focus on early control elements. Or a Talisman. Or splash G for Hierarch, Birds.

And you should be playing Painter's Servant with Visions.

dingusdingo on Sheldon From The RC is ...

Ah yes, Gleeock, the misogynistic poster who revels in the term "troll".

"What are you guys on? Casual decks? Fun I brought my Kami of the Crescent Moon deck."

"Are we trying to go competitive boys? Neat I've got my Najeela deck ready to roll!"

Lol I know being antisocial is common in this community but if you seriously believe asking questions to gain relevant information is a gendered skill you aren't going to make it far in this world.

"Events & competitions can easily do this, they can do it in a standardized way if they so choose."

"Otherwise, restrictions placed across a broad spectrum for a subgroup will have downstream effects, They just do"

Cite speculation as such please. If its not speculation, please specifically tell us which decks are impacted by the Flash ban.

The rules as written allow for Shock to be played over Lightning Bolt, but every player slots one over the other when both are available.

Rules as written don't specify Dredge as a deck archetype in Vintage but you'd be foolish to ignore the effect Dredge decks have (and had) on the metagame.

Ignoring that players want to win in a competitive game isn't doing anybody favors for making the game more enjoyable for all to play.

"Not a busted card on its own, it's only as busted as the players making the busted choices. The RC will always get this reaction as long as they play a restrictive role. Short answer is that there should be no bans at all."

"Yeah guys Time Walk isn't even a busted card, its what you do on the extra turn that really breaks it"

That's the beautiful part about the internet. Everyone is entitled to their own opinion. We both provide what we think is relevant evidence, and the noble reader forms their own opinion after perusing the posts.

At this point I believe any reader or poster who looks through this thread will realize that there are two sides. One is a subgroup of players making a passionate and well reasoned argument for the banning of a card. The other is a group who, although not impacted by the proposed ban, would rather see the subgroup unhappy because ??? A handful of reasons given, mostly just spite though.

After falling in love with EDH in the last year, I've come to the point where I own multiple decks, and among others, one mono-coloured deck for each colour except blue. In green, I have Goreclaw, Terror of Qal Sisma. In white, it's Balan, Wandering Knight. In red, it's Torbran, Thane of Red Fell, and in black, it's Toshiro Umezawa. As you might notice, each of them except for perhaps Torbran, are rather unusual commanders, and I'm pretty happy with that (and I'm actually the least happy with Torbran, as well). For my personal harmony, I've tried multiple blue commanders to have one deck of each colour, but the decks I've tried don't feel right to the point that I didn't even want to try them. It's hard for me to play blue obviously. The two blue decks I've buult are Fblthp, the Lost and a Moana theme-deck around callaphe, beloved by the sea. Both feel too blue for me. Other decks I've considered are Kami of the Crescent Moon, Meloku the Clouded Mirror, Thryx, the Sudden Storm and Patron of the Moon. Are there other interesting blue commanders you can suggest? What do you think about my ideas? There are some constraints though:

maxon on You're Kraken Me Up

Depends on your desires. I had a mono blue sea monster deck led by Kami of the Crescent Moon. It played lots of group draw, and rocks to propel the deck into beasts. Nadir would love that deck. It was absolutely casual though.

Kami of the Crescent Moon and Tomorrow, Azami's Familiar