At the beginning of your upkeep, if you have 40 or more life, you win the game.

Felidar Sovereign occurrence in decks from the last year 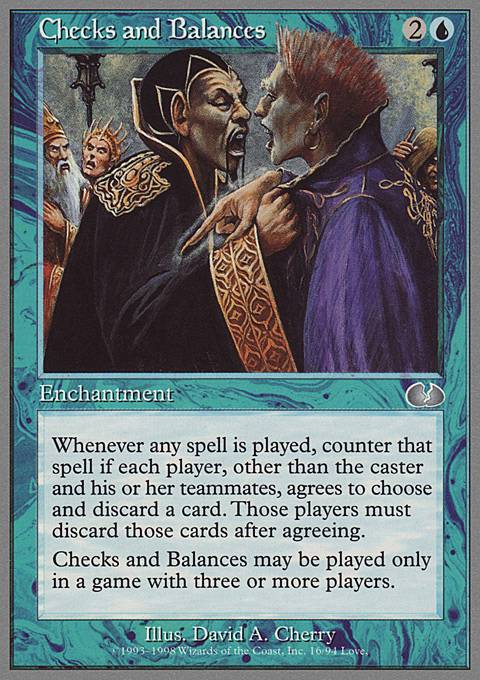 Hi_diddly_ho_neighbor on Why don't we see more ...

He used to see a lot of play. Hellkite Tyrant and Insurrection were the big red finishers early on in EDH. However, the format has evolved since and both spells are pretty slow and easy to see coming. Like mentioned above, the Tyrant is pretty solid in decks which can quickly capitalize on the dragon's ability (i.e. Feldon of the Third Path/Purphoros, Bronze-Blooded decks) or synergizes well with the deck's strategy (i.e. Artifact/Dragon decks). Outside of that though, it's an expensive card (both CMC and $$) that won't provide any immediate value and it will immediately draw all the hate from the rest of the table.

Analogous cards to me are Felidar Sovereign and Black Market. Both are very strong cards that can win you games, but each have a high CMC and require a delay before you can truly benefit from their abilities, all while drawing the ire of the table.

My first suggestion would be to add Arcane Signet. You will have a use for it in essentially every EDH deck, like Sol Ring.

In terms of competitive play Heliod, Sun-Crowned + Walking Ballista is considered the strongest life-gain combo (its a bit on the expensive side though). As seen here https://tappedout.net/mtg-decks/im-walking-on-sunshine/ For your win condition Vizkopa Guildmage can situationally be cheaper than Sanguine Bond.

While there isn't much combat in competitive EDH, the 2 creatures that stick out to me are Serra Ascendant and Tymna the Weaver. Building on their styles of life-gain Serra Ascendant could easily be parred with Divinity of Pride, Resplendent Angel and Felidar Sovereign. Tymna the Weaver is an incredibly oppressive draw engine that synergizes with token-esk strategies. In modern, there is a fringe deck generally referred to as Soul Sisters that uses Soul Warden and Soul's Attendant in conjunction with small creatures to generate life gain triggers. With this, you can draw cards with Mentor of the Meek, Skullclamp, Dawn of Hope and Alhammarret's Archive. Other notable synergies include: Ajani's Pridemate, Angel of Vitality and Archangel of Thune.

Here are some recourses I use to build decks:

KorandAngels Felidar Sovereign and Test of Endurance are in the list. I'll add Evra, Halcyon Witness to the maybe board and try to find some room.

The greatest metric is on what turn you can reliably win with your deck. These are also helpful because they tell you by what turn your deck should have interaction available for an opponent's combo

As far as cards like Contamination, its just like Armageddon or Blood Moon or Wrath of God. Wipes and permanent lock out type cards DO exist and will see play. You can take reasonable steps to improve your deck while mitigating the impact of these cards by diversifying permanent types. The full suite of Talismans and Signets is inexpensive to purchase, and provides protection against land hate while also accelerating and color fixing, I would run these in a 3 color casual deck even without an opponent having a Contamination. You can also diversify into creature based mana like the Elves.