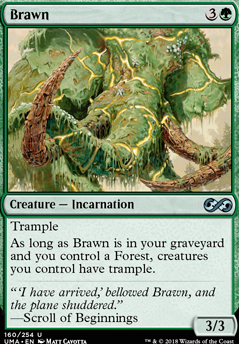 As long as Brawn is in your graveyard and you control a Forest, creatures you control have trample. 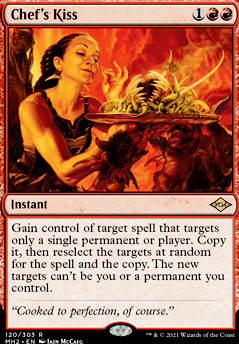 Wickked I fully understand the concerns about Urborg not being present for Filth's effect, and in that case maybe Brawn would be more consistent while still getting damage through? Another thing I noticed is that a lot of your large creatures already have evasion, so maybe it wouldn't be as helpful as initially thought. Filth would still help with the tokens in the deck, but Brawn would be less useful there.

Sweet deck and great description.
Any thoughts about Brawn? Cheers

Multani is a very fun Commander, neat to see a high budget version that still runs some of the same cards! Mine is a bit more group hug oriented, running lots of spot removal and card draw, as well as gobs of trample providers. You might find some cards that are interesting, but I suspect you've got most of them in here already.

Hall of Gemstone is a pretty good card for mono-Green. I also run Defense Grid to protect from interaction a bit. Ohran Frostfang or Bow of Nylea can be funny if Multani has Trample, because 1 damage 'kills' a blocker, even if they are indestructible, so people are going to die, and you'll draw some cards. Pathbreaker Ibex is pretty fun with Multani out.

I feel like Brawn is awkward, the only way it'll die is as a blocker, so I guess it might deter some attacks at least, but I preferred Garruk's Uprising to draw cards and provide trample, for less mana, and much more consistently giving Trample.

Thanks for the thoughts. I agree with Brawn and End-Raze Forerunners has potential too. I'll check out your Meren deck!

Really like your take on Meren - Deathtouch Tribal seems really cool. +1 from me for sure.

End-Raze Forerunners is a much more budget friendly version of Craterhoof. Sure, it doesn't guarantee a one-hit kill but with all the deathtouch you have it'll probably get you through (and as a plus, it give vigilance so if somebody fogs you're not open).

I see a dread, but no Brawn ? Trample synergizes well with Deathtouch, so having a constant source that's difficult to get rid of would be nice.

My Meren deck is a more boring build: Typical self-mill and reanimator. But if you want to check it out, that'd be cool. You might even see something I missed:

Missed opportunity to use Decimator of the Provinces . I'd definitely use that over Nylea. And maybe Brawn to be milled.

I'm changing my version of this but thought I'd share. 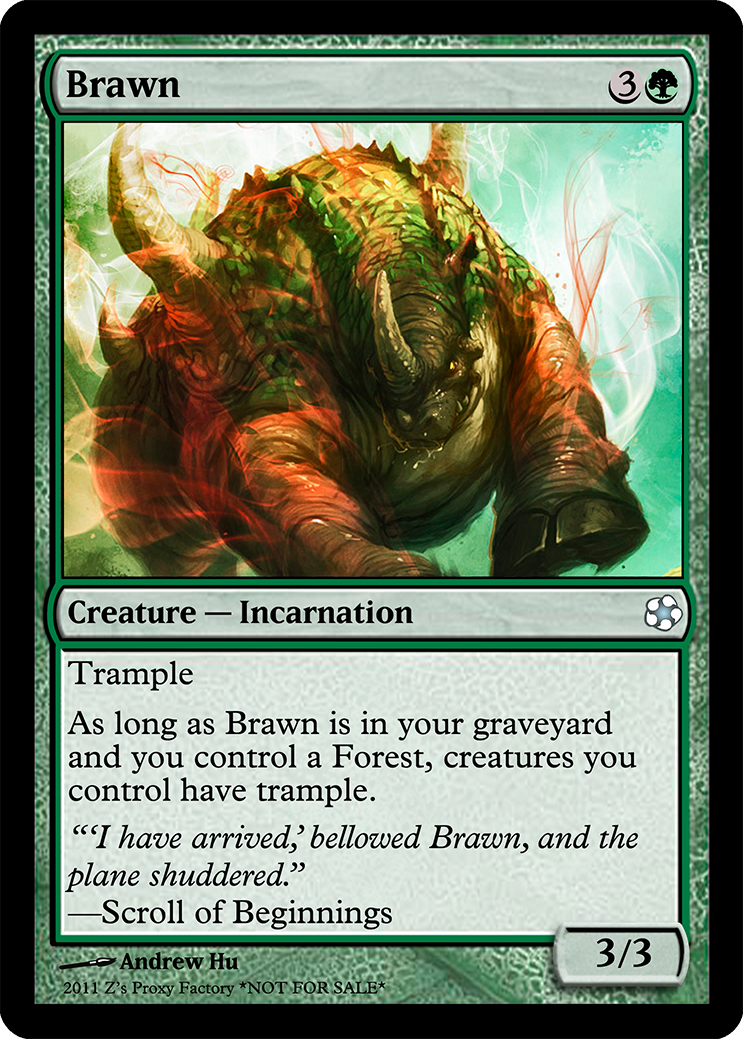