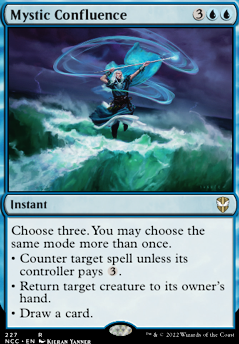 You Shall Do No Wrong
by MilesHiles 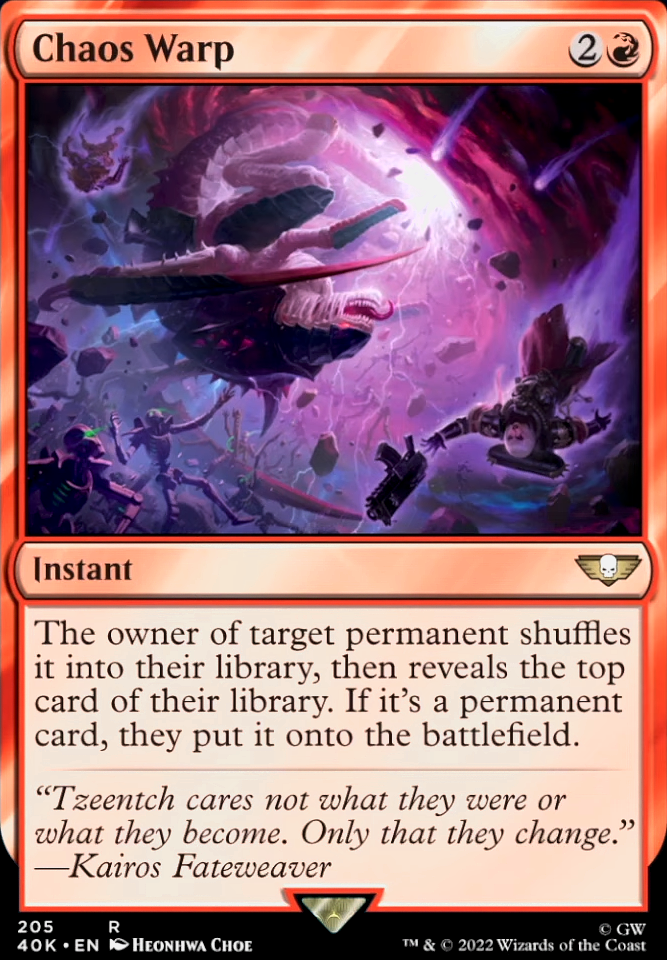 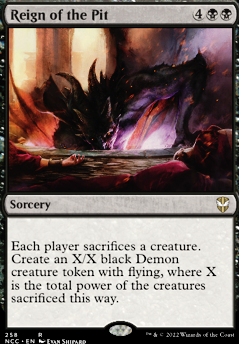 Choose three, you may choose the same mode more than once

I agree that modal counter spells are not wasted. Ivâe got Mystic Confluence and I am going to add Supreme Will and Archmage's Charm.

I quite like cards that return perms to the hand. It can benefit me as well under the right conditions. Came across Umbilicus. Going to play test and see how it fits.

On that front, there is also Cyclonic Rift. Iâm reminded of all the hate ppl get for this card whenever I bring up putting it in the 99. Is it really that bad compared to... say In Garruk's Wake.

I will need to keep looking for a board wipe that I am fine cascading into. That is the draw back I have. 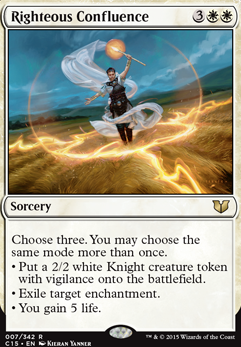 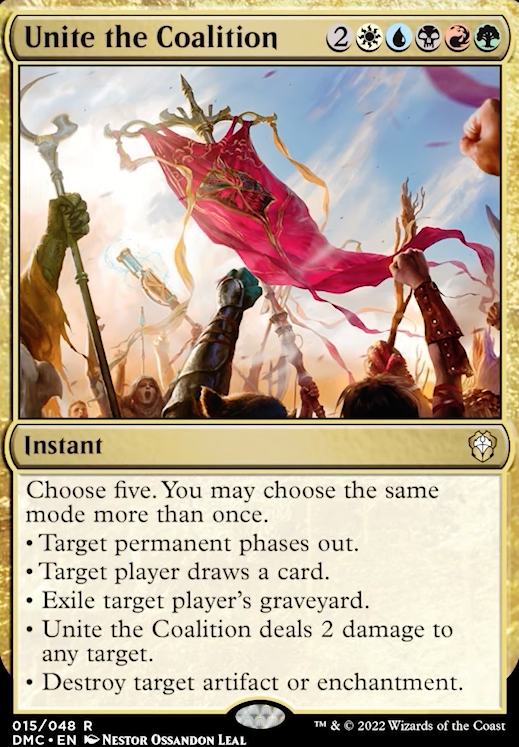 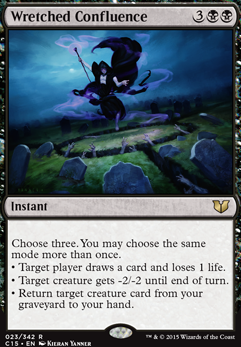 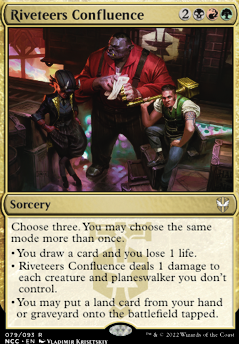 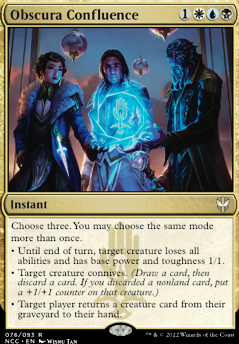 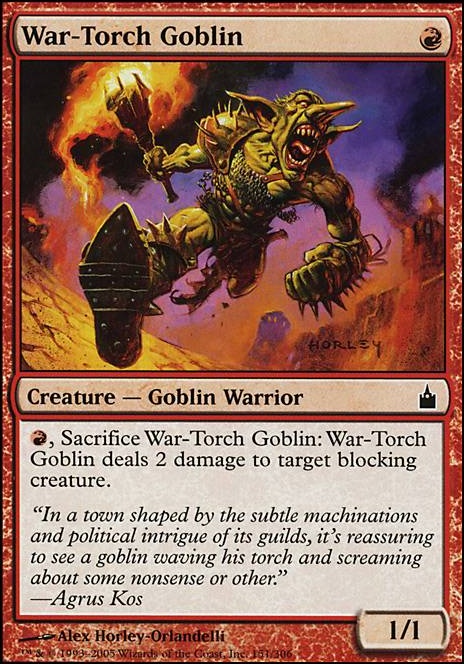 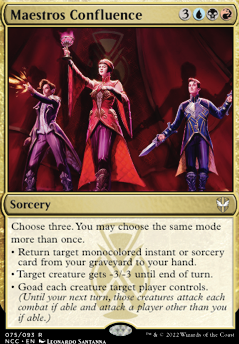 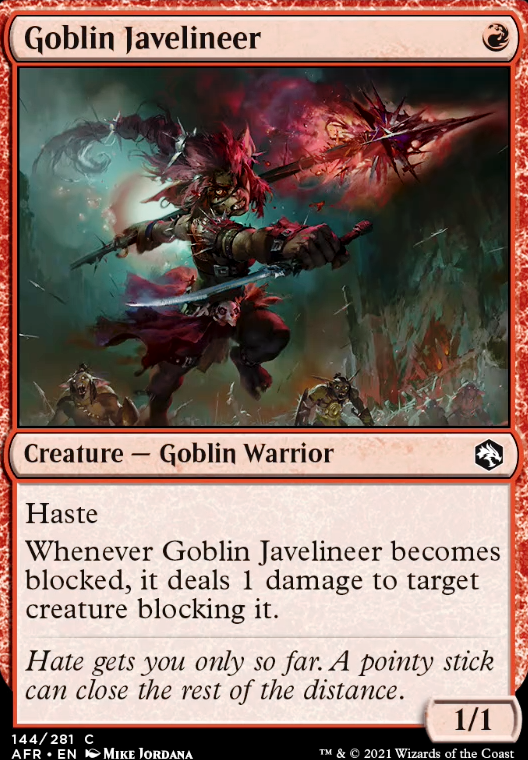 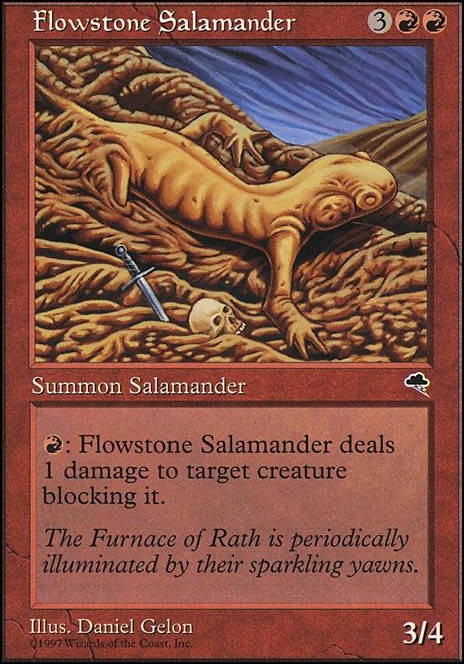 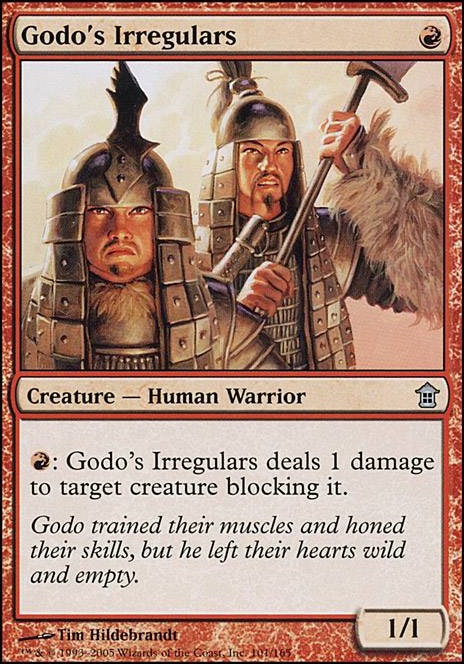 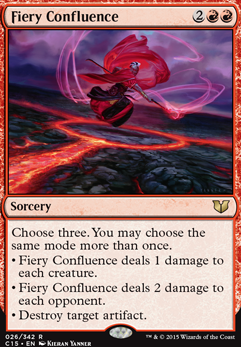 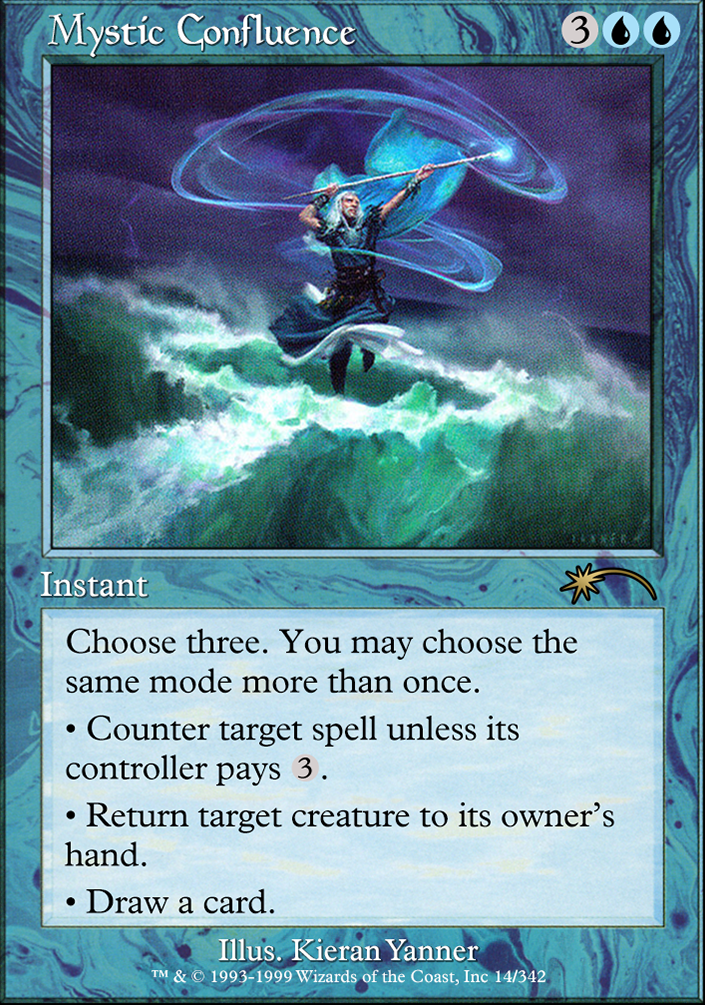 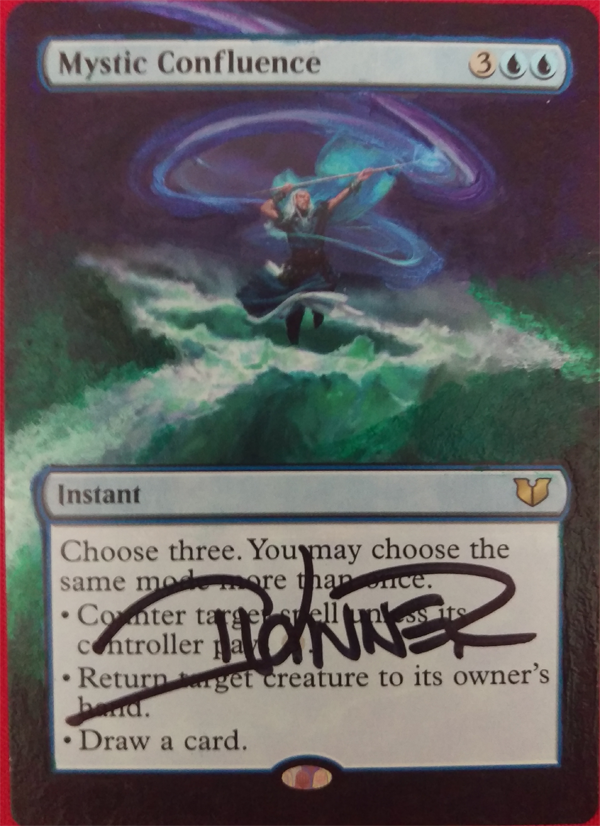 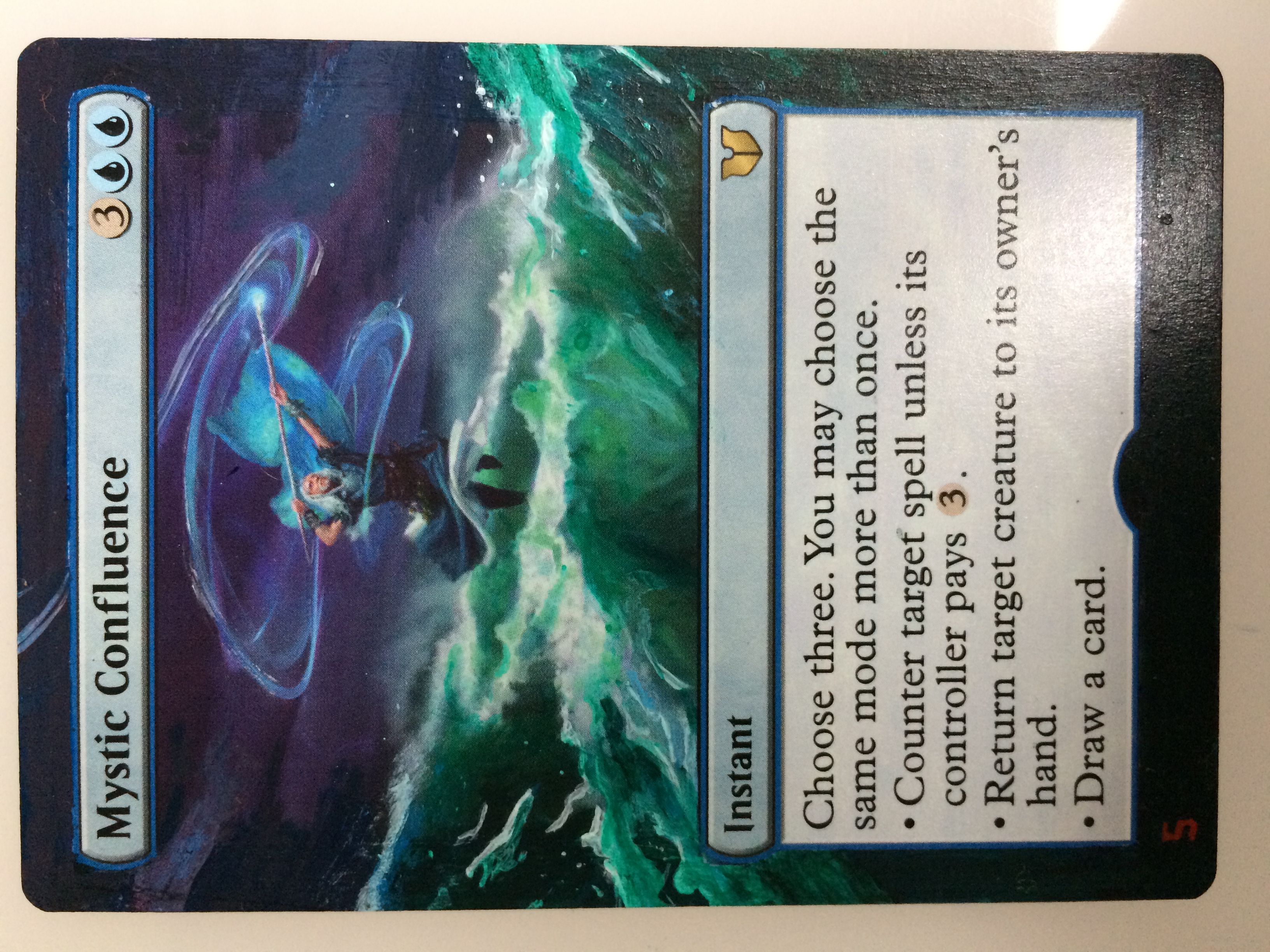 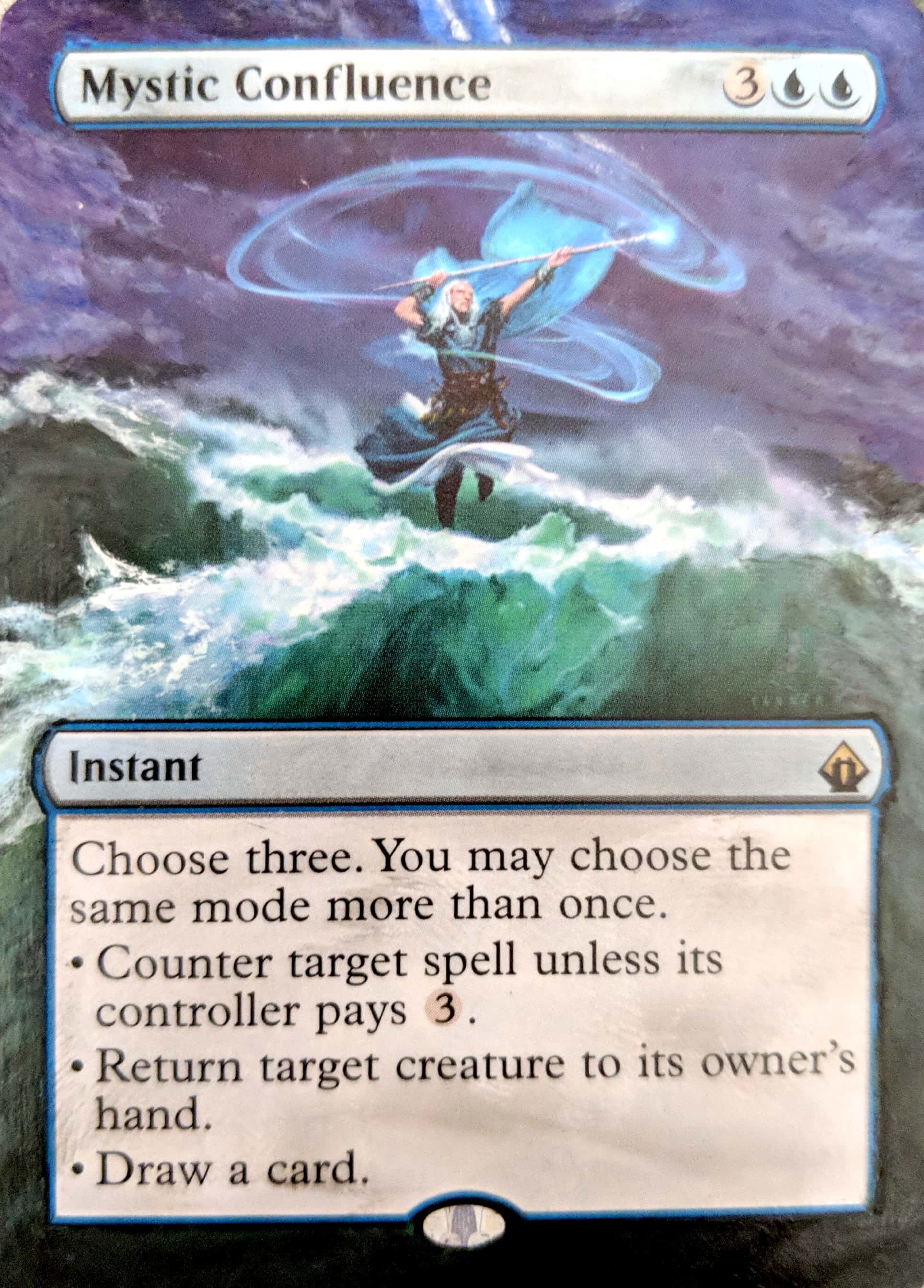 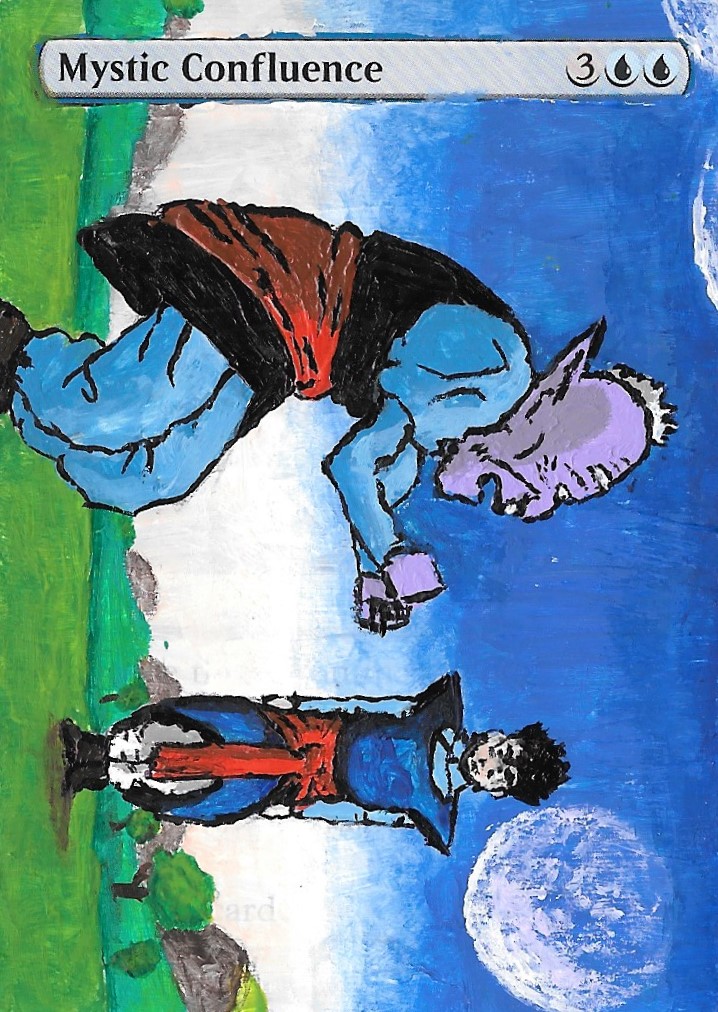 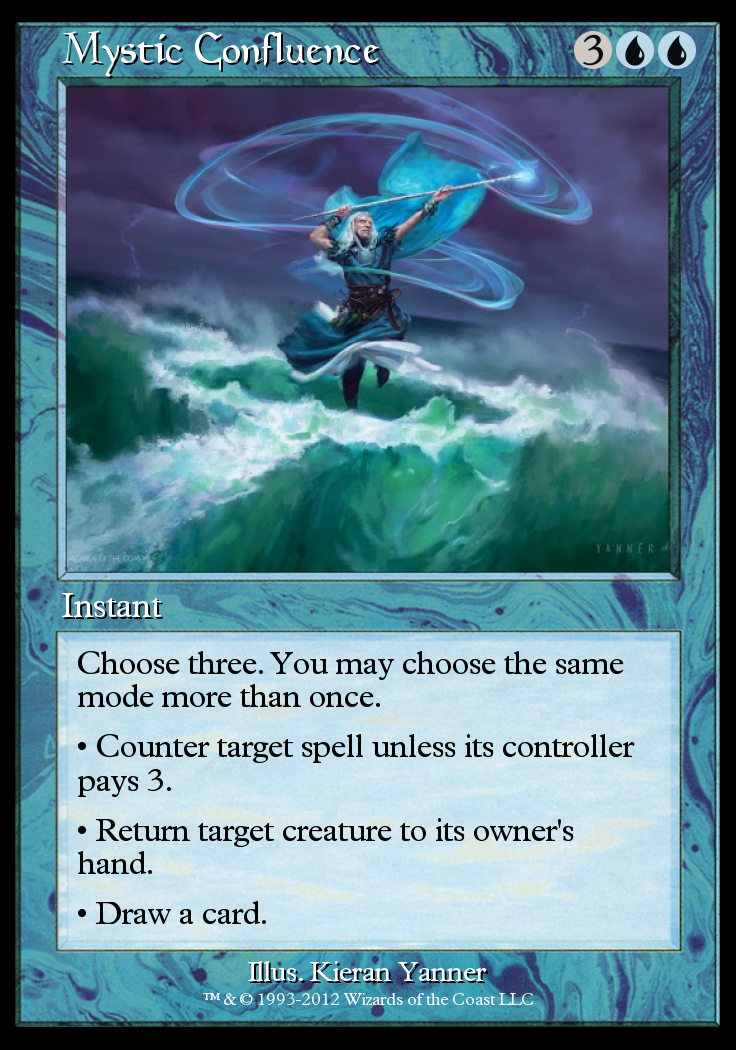