, : Destroy all artifacts, creatures, and enchantments. 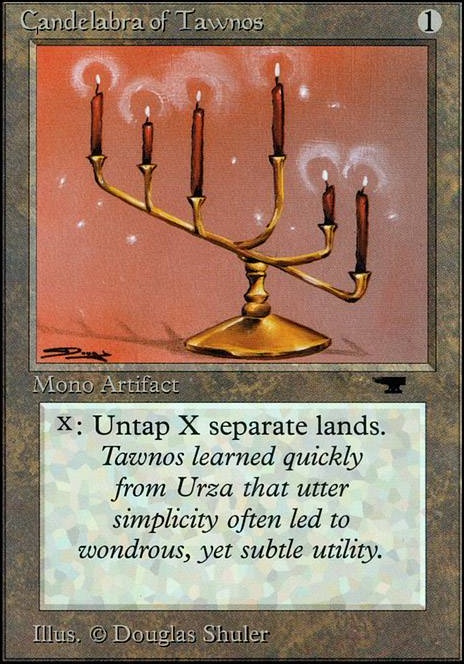 I'm a bit confuse how and who exactly resolve this scenario in a duel ?

Thank your for coming back and for the nice suggestions. Guilty Conscience combos with Spiteful Sliver and Sliver Hivelord for infinite damage on any target. Because if that im thinking of getting Blasphemous Act. Fell the Mighty should work well, I will get that. I got Nevinyrral's Disk already, but have to test how often it will really work and I will look out for a Sublime Exhalation it seems pretty good for commander.

Quickspell > instant exile is always an issue if I am the big threat, but otherwise I can put Hoarding Dragon in the grave by cracking Nevinyrral's Disk or Oblivion Stone, I can burn it Dismissive Pyromancer, sac it with Kazuul's Fury Â Flip, or I can turn it into an artifact with Liquimetal Torque and sac it with Daretti, Scrap Savant who is now in the command zone because Birgi was not nearly as useful.

Thanks CommanderNeyo I actually have a copy of Nevinyrral's Disk in another deck, it's a good option. Scour from Existence is one I may pick up.

For removal, you could consider Feed the Swarm, Nevinyrral's Disk, Unstable Obelisk, Scour from Existence. 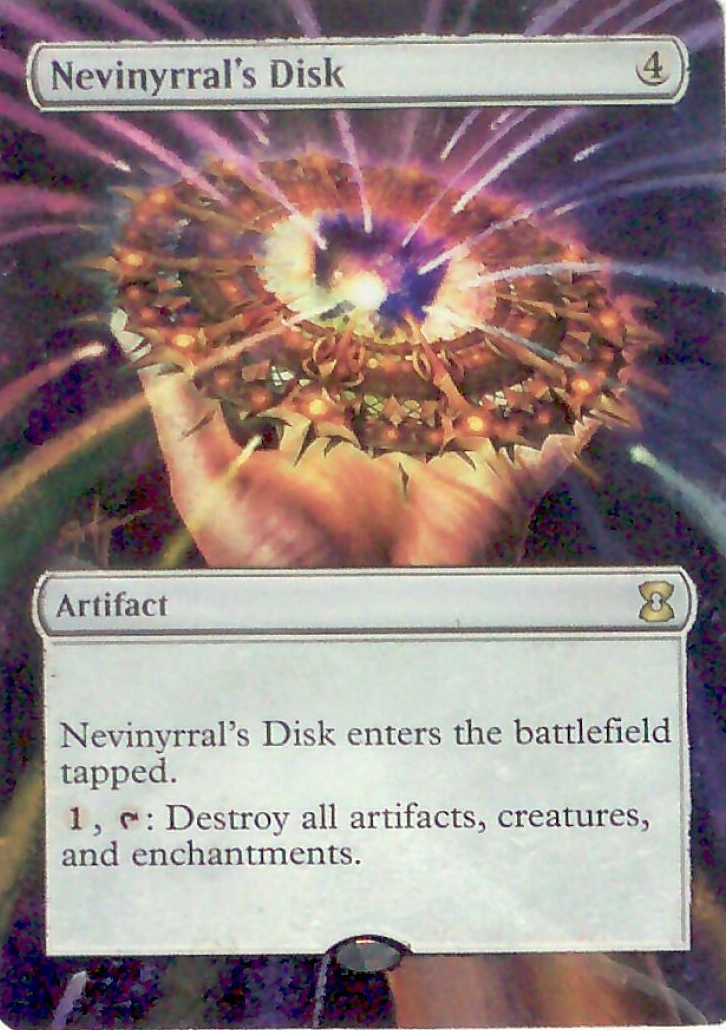 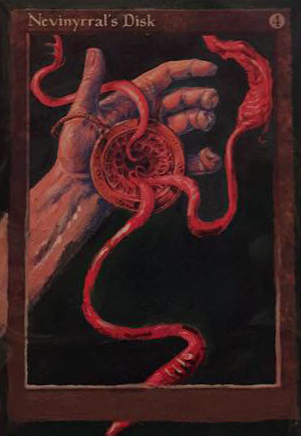 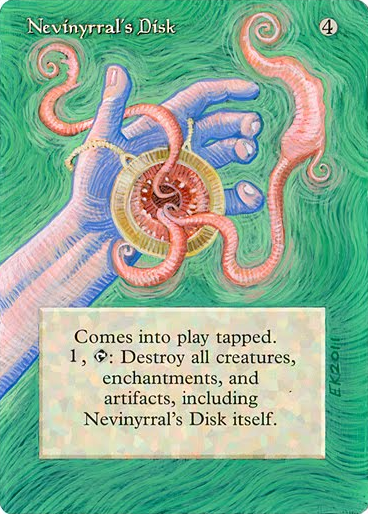 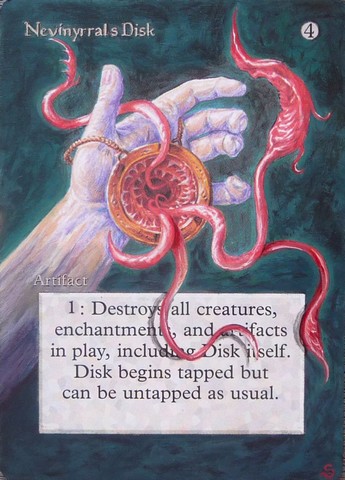 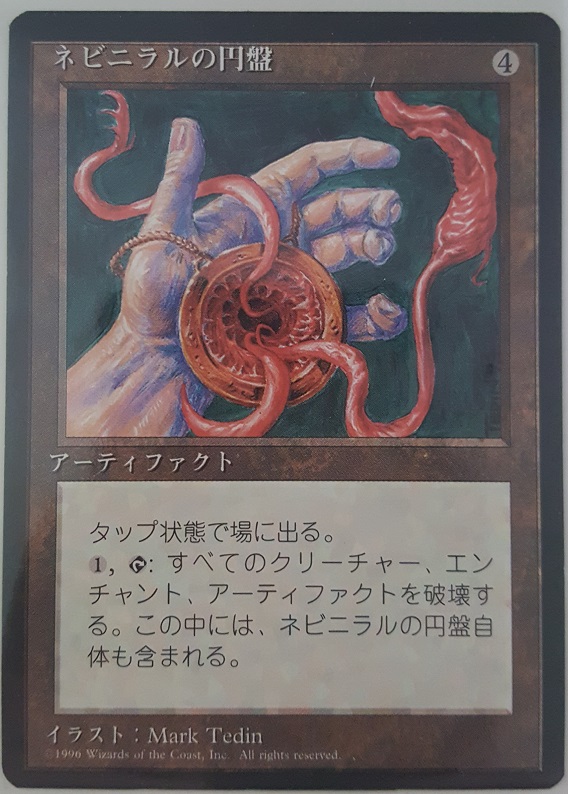 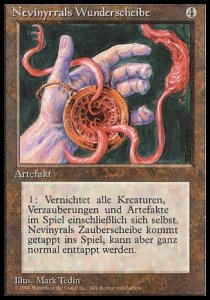 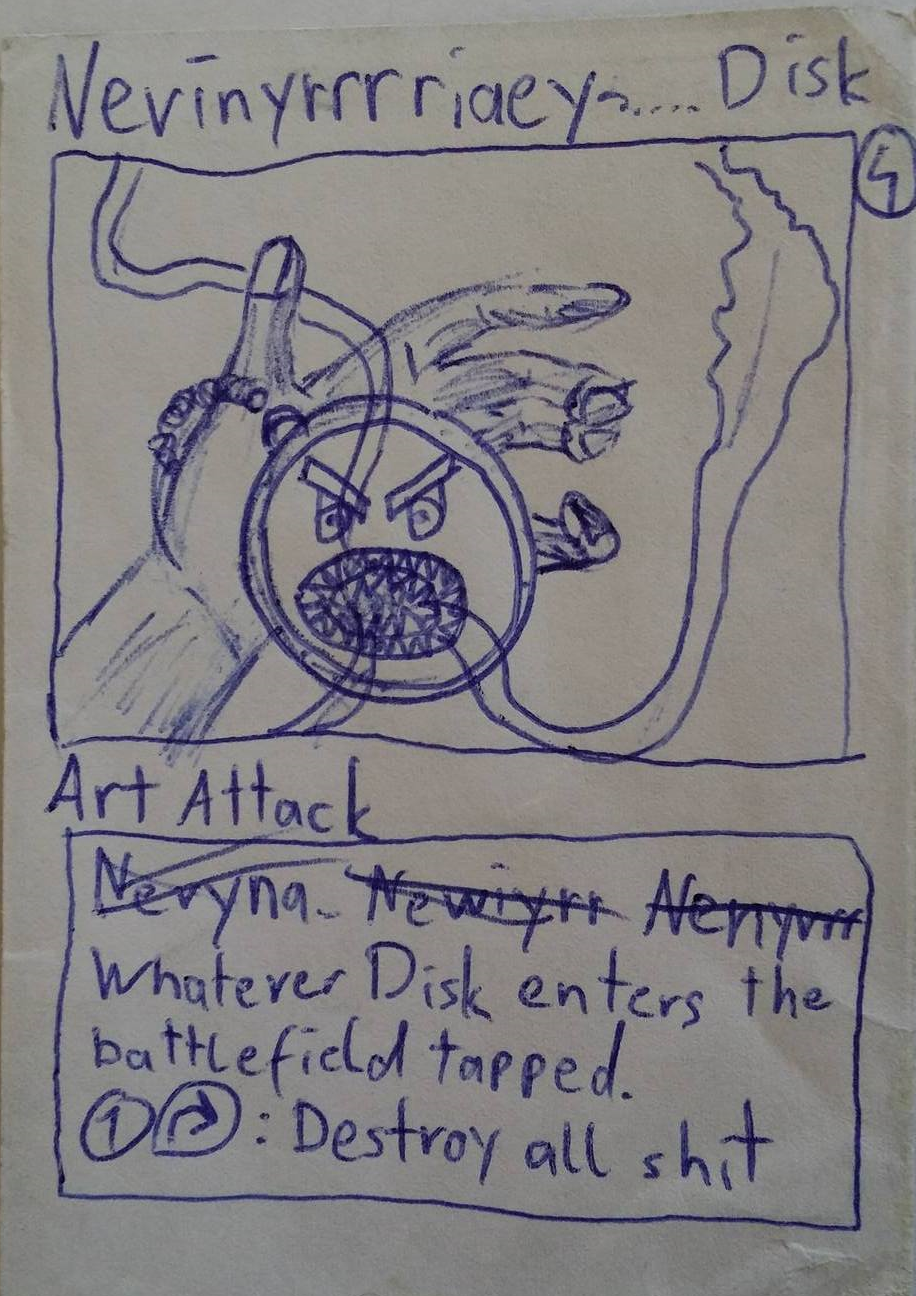 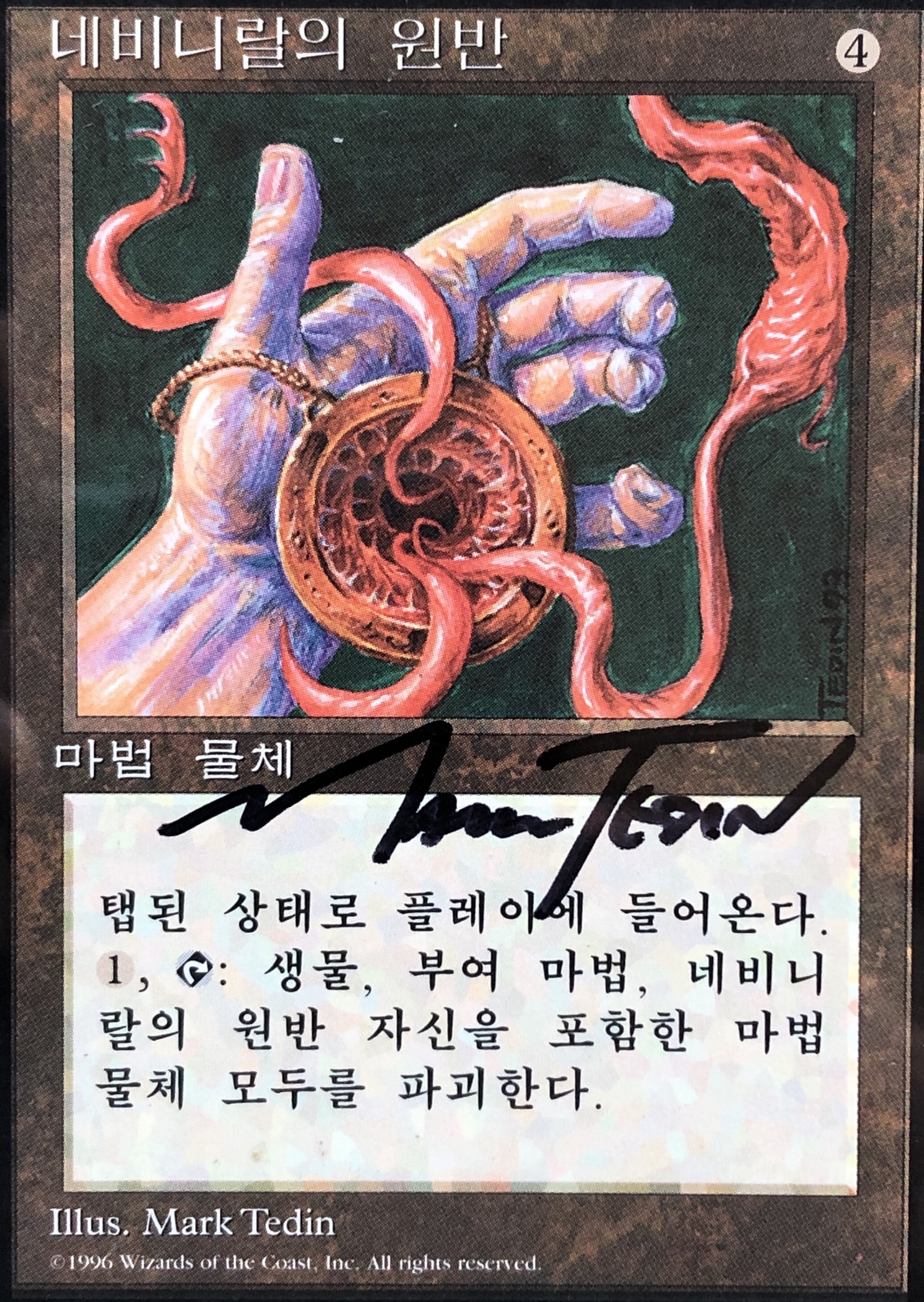 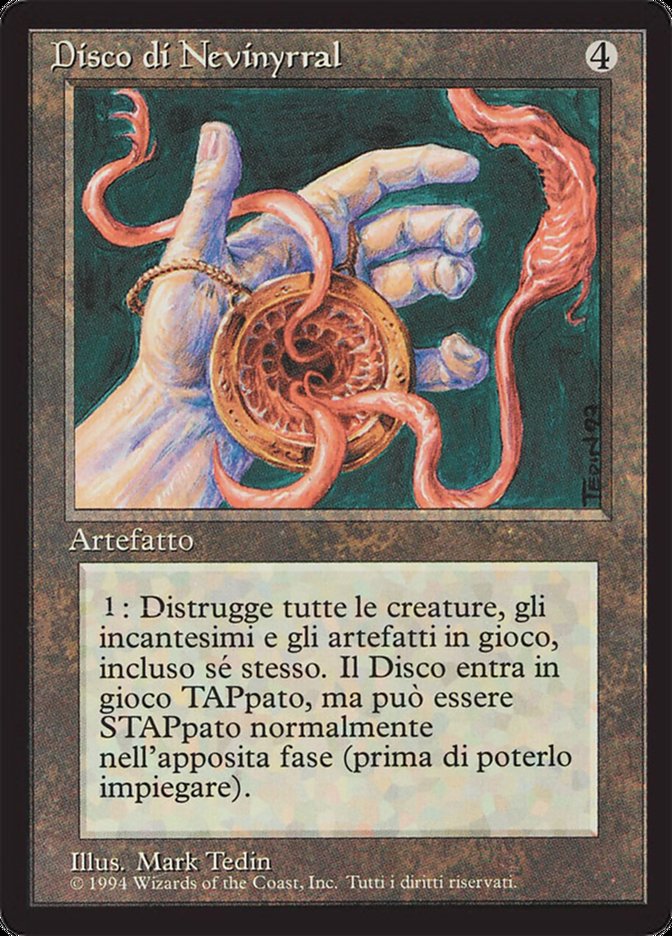 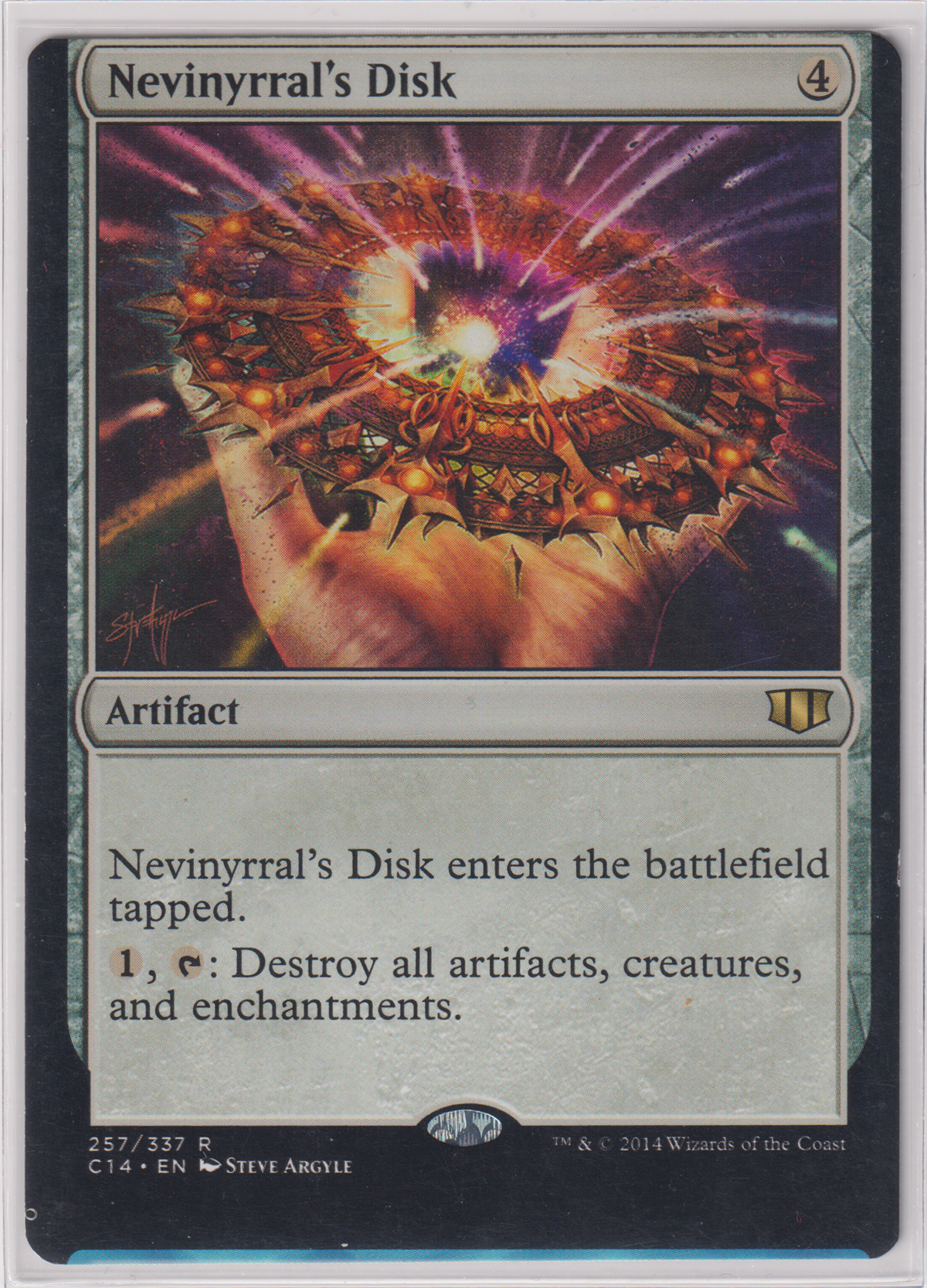