When Conclave Mentor dies (is put into the graveyard from the battlefield), you gain life equal to its power.

Hi my Name is Kyler!
by Abijoe 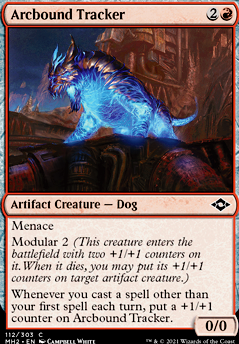 Tayam, Any% Speedrun
by notjargon

I Saw a Human
by 2010SailorMoon

Llanowar Reborn is a nice land you can run

Ok so basically you want to build a landfall deck with +1/+1 counter synergies.

First off, there are some cards I recommend you cut since they don't add enough to your gameplan. Commune with Nature is a decent dig spell but it's probably better to just pack more threats instead and cut them. Reclaim the Wastes and Vastwood Surge synergize well with the deck but are unfortunately just not that great cards. The other cards I'd cut are Broken Wings, Sudden Spinnerets, and Vines of Vastwood.

I'd add some better removal in Path to Exile, maybe Prismatic Ending with a single Indatha Triome.

Dancing in The Moonlight

Hmm that is a good option. I do run Conclave Mentor which does that effect too. I will definitely consider it!

Hey amicdeep thanks for the comment! Bretagard Stronghold it's a interesting card,I will evaluate it. For Trelasarra, Moon Dancer and Cleric Class i evalute their price when "Adventures in the Forgotten Realms" it's put on sale;for this cards also think a new deck based on Conclave Mentor , Angel of Vitality and Recumbent Bliss . I work on it!^^