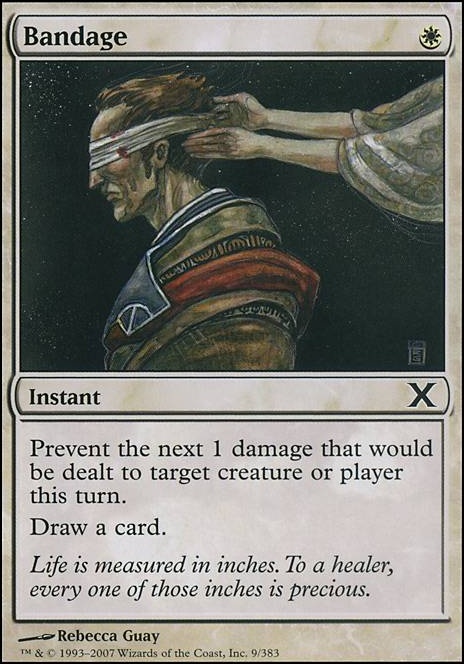 VaalVanir Casting Magnetic Theft in that instance would gain you 4 life. The only spells cast that turn were Enlightened Tutor , Bandage , Aetherflux Reservoir and Magnetic Theft . So when Magnetic Theft is cast, the storm counters goes to 4, and when it resolves you will gain 4 life.