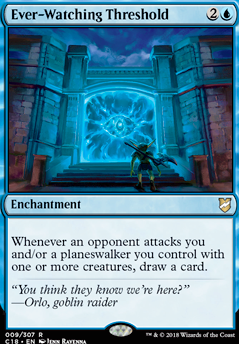 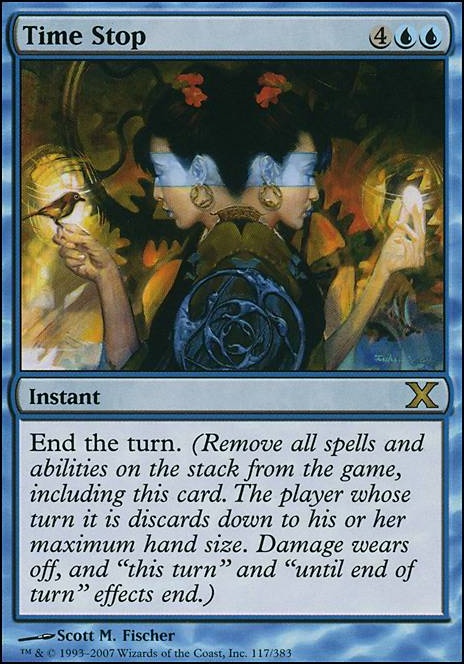 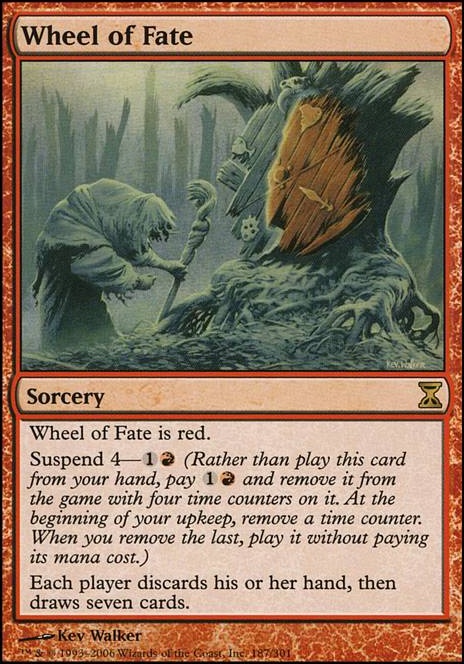 If not taking budget into account, you would want a number of fetch lands (4x Polluted Delta , then some other lands that can hit either Blue or Black; preferably blue to fetch islands, since you run more Blue mana spells and the blue can hit your Watery Grave anyway). Competitive mill wants to run heavy on Fetches, since each Fetch land basically reads "Pay 1 life: get the land you need and your opponent mills 6*X, where X is the number of crabs you control). Unfortunately, given Wizards' frankly untenable aversion to reprinting Fetches, despite the fact that they are a staple in every single format in which they are legal, running a full contingent of Fetches is quite pricey, and will tear through your budget rather quickly.

That said... I honestly think the Fetches may be a necessity to a competitive mill deck--a lot of your milling power comes from those crabs, and Fetches double the milling you get from any land drop. Fetches also allow you to bank milling--you can play a Fetch on one turn, then not crack it until you need the land it would provide--that means you can save up your Fetches lands until you have more crabs in play and will get more milling from the land you fetch .

A singular copy of Oboro, Palace in the Clouds is another great addition--you do not want to draw too many of them, but it gives you a repeatable "mill 3 * X" if you do not have any other lands in-hand. However, Oboro is well overdue for a reprint and is quite expensive right now--it helps the deck, but is not necessary.

I am not a fan of either Sunken Ruins or Sunken Hollow for mill. Mill is a lot like burn--you want to hit them hard and fast, and burn them down every single turn. On your first turn, you really want to be able to drop a Crab, so you can get the additional burn with your land drop each turn. Both the cards you named are not viable on turn 1 in mill--neither can be used for a turn 1 crab, and you do not want your mana base to be too heavy on lands that are worthless to you on turn one (especially since you already need to have 3 lands in your deck--those Field of Ruin s--which you do not want turn 1).

If you are not going to go heavy on shocks, a full set of Watery Grave will be helpful--two life isn't that big to ask. Underground River is an okay budget land, though it is going to be disproportionately bad in mill since a large number of your spells have no generic mana requirements.

I like that you can kick a Tourach off of Shardless. Some suggestions:

Fatal Push (Drop at least 1x Pulse and 1x Trophy for these, 3-4 would be optimal)

Sunken Ruins (1 because you have and costs) 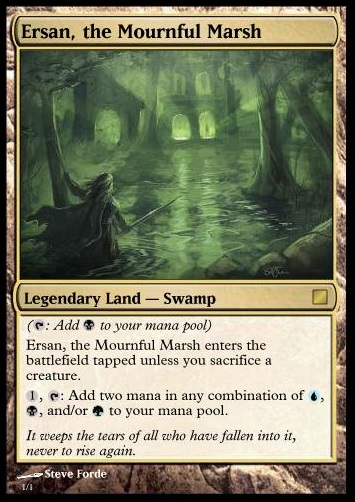 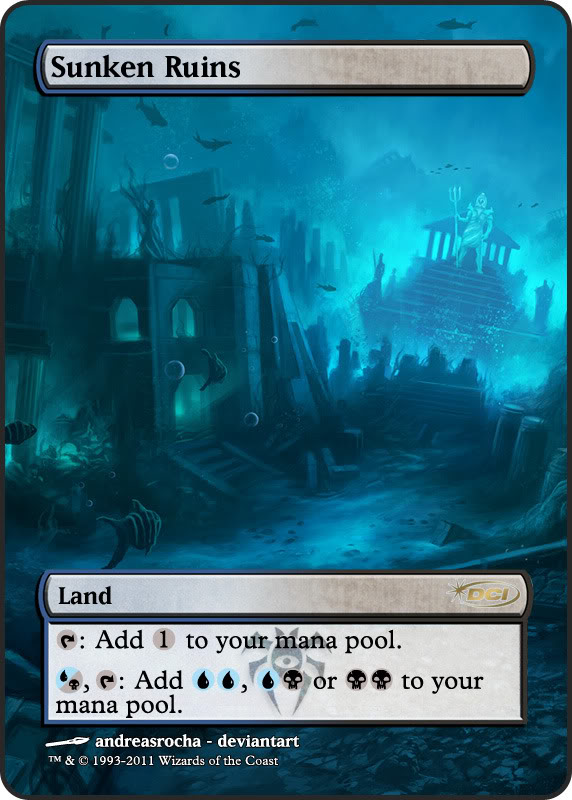 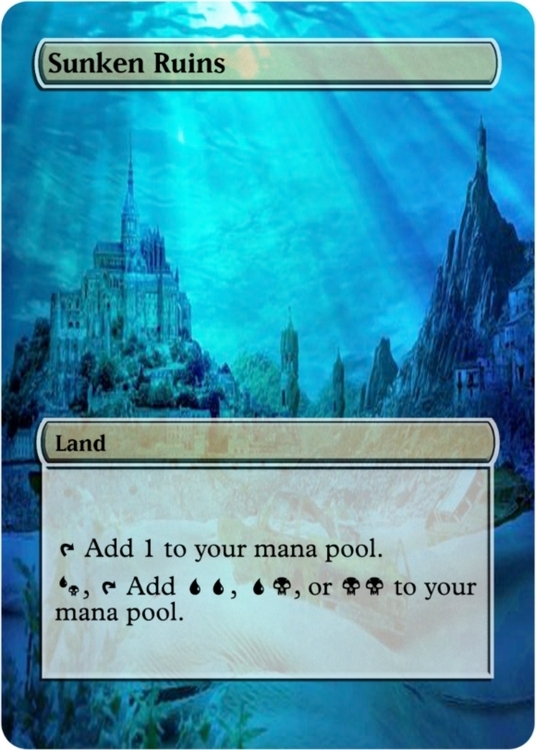 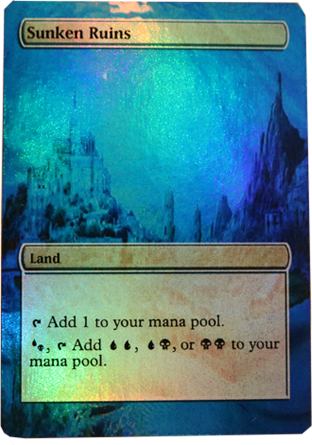 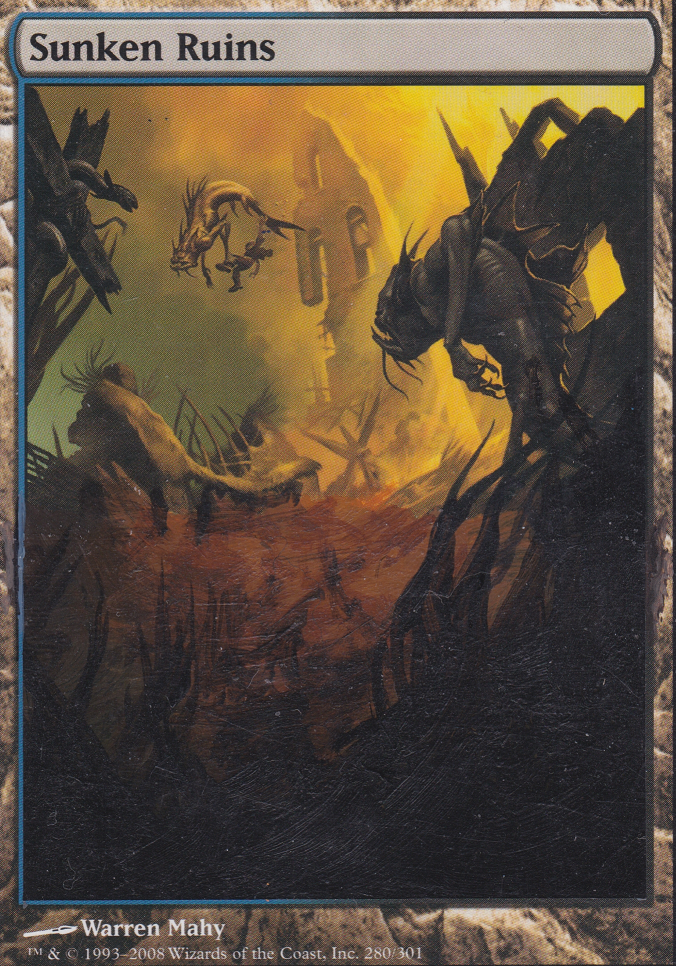 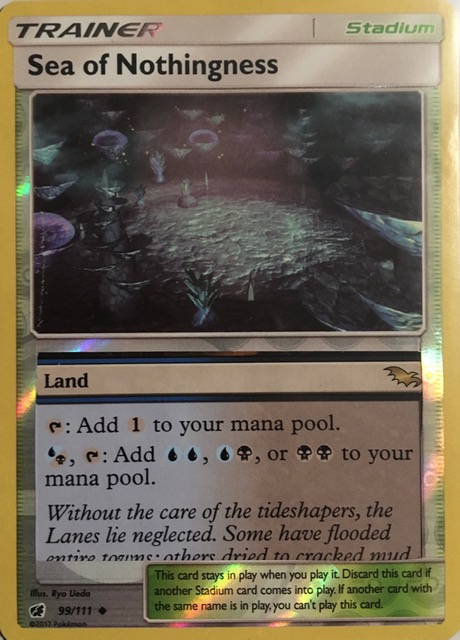 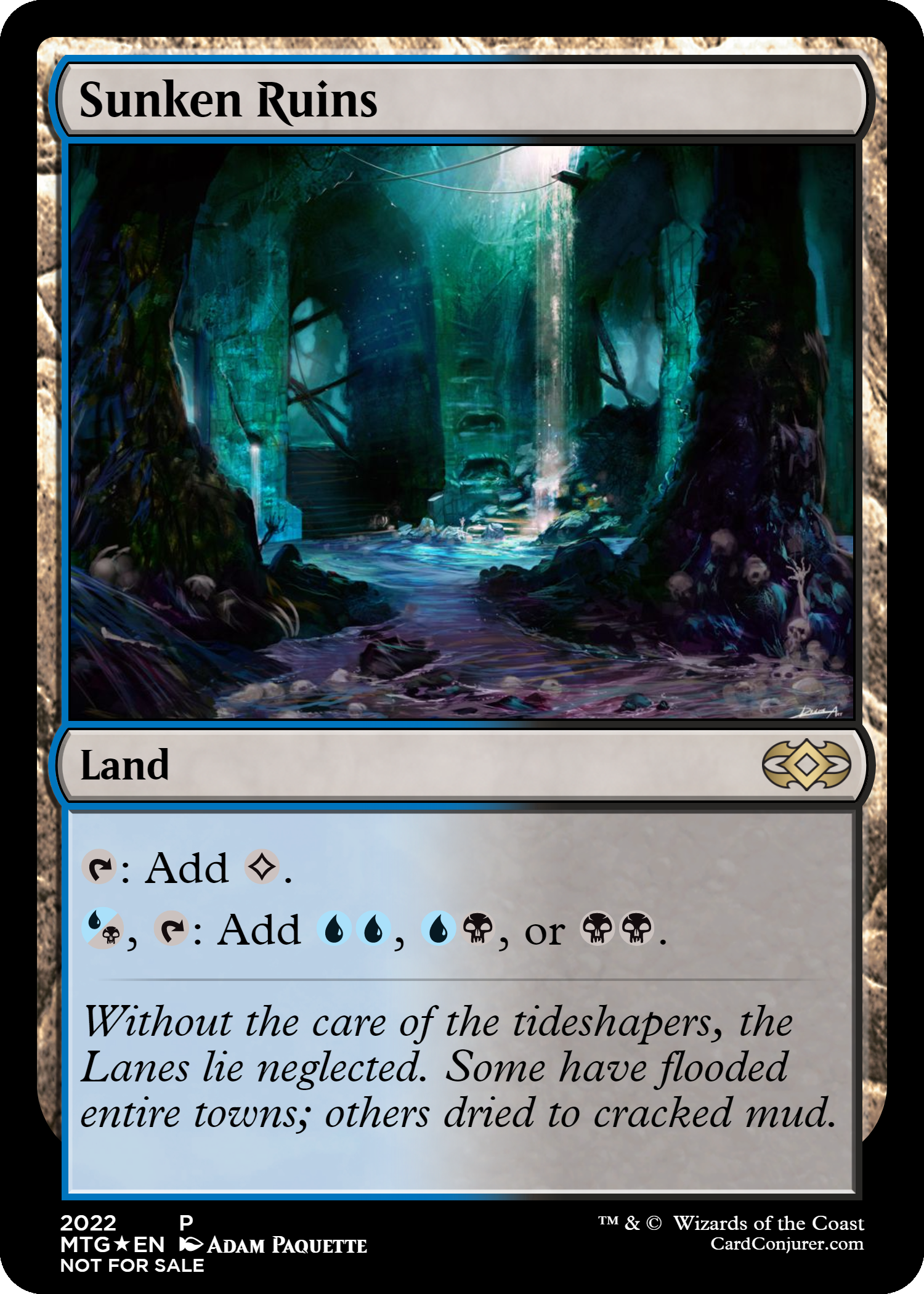