At the beginning of your upkeep, populate. (Create a token that's a copy of a creature token you control.)

Jaheira (not Emmara) Tokens
by Tuco1 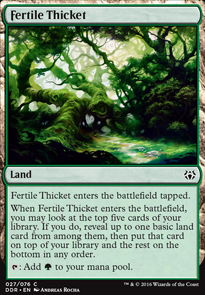 attack of the shrines
by ET_ASH1228 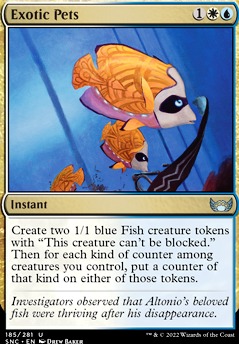 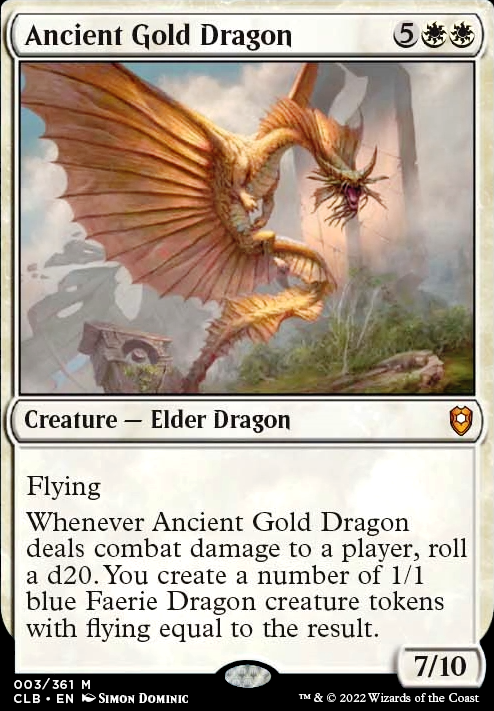 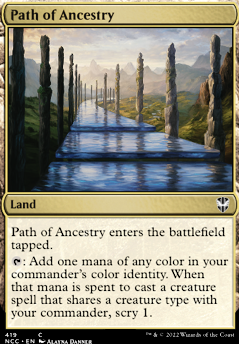 There are actually a lot of reasons for using black and green and not just red white and blue.

Combine Chrysalis, Sorin, Solemn Visitor, Growing Ranks and so on.

so where were we: Ah yes. or Camaraderie came with the last change, and they are in some situations ok, but on the other side I am never really happy when I get them. thats the same with some other mentioned cards also. Like Feldon of the Third Path, Growing Ranks or Ghired's Belligerence, Full Flowering. they are ok, the first one is nice with low HP commander. For example you attack with Ghired and get blocked by a 3/3 but also then its no world changer. for Eldrazi Displacer: This card is nice to protect the commander, and to get additional Rhinos. but 2 be honest, mostly this card gives not the practical value than I expected. I also really like your Ramp suggestions, I wasnt aware that there are so much Ramp cards which actually give you an untapped land.

And Again: I am really happy to see a new dawn for this deck, and look forward to get new cards to make the changes and playtest it. Where are you from, btw? This post seems to contain so much love in detail and so much work, I dont know how to thank you accordingly. thats really awesome I was totally shocked this morning.

Splitting Slime isn't legal, but the card isn't that good anyways. Consuming Blob is another fun ooze that makes copies of itself. You could also add Inexorable Blob, but this would require more of a graveyard build around. Some good oozes that aren't token themed are Predator Ooze (3-drop indestructible threat??) and Scavenging Ooze (grave hate on a stick that grows).

For the ramp package, Wild Growth isn't legal. I recommend adding 4x Utopia Sprawl and 4x Arbor Elf. I'd cut Llanowar Tribe. It isn't really helping much if you drop it on t3, and then use it on t4 to play a 5 drop. Might as well just run 1-drop mana dorks instead. 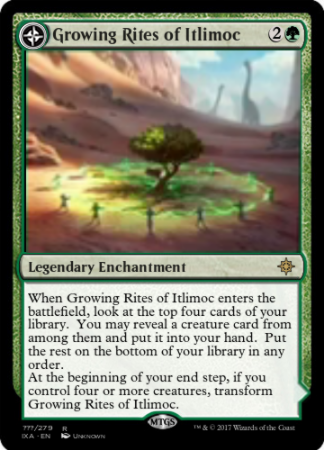 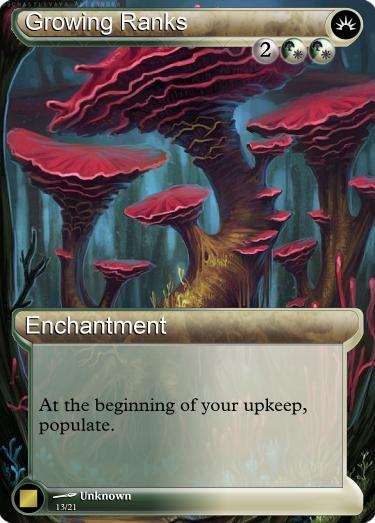 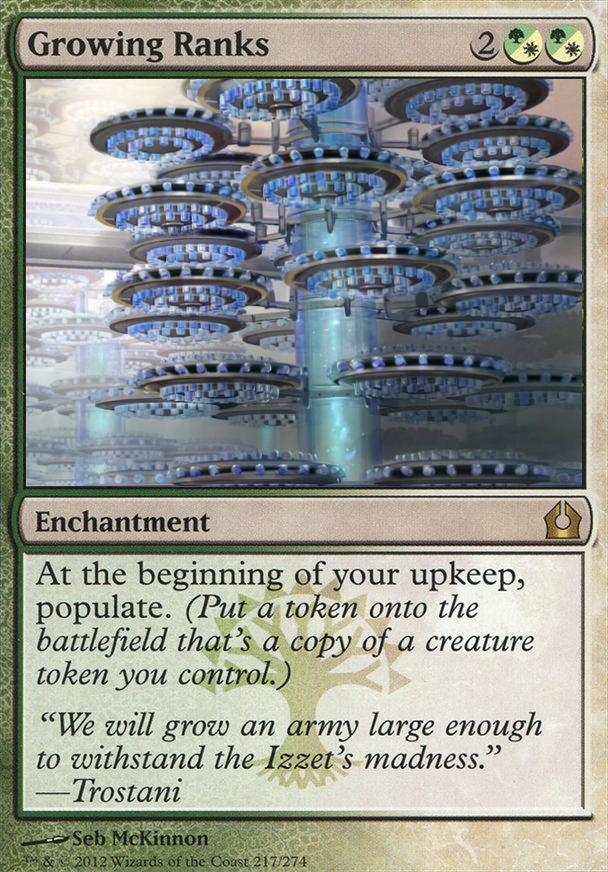