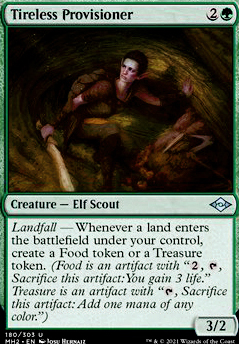 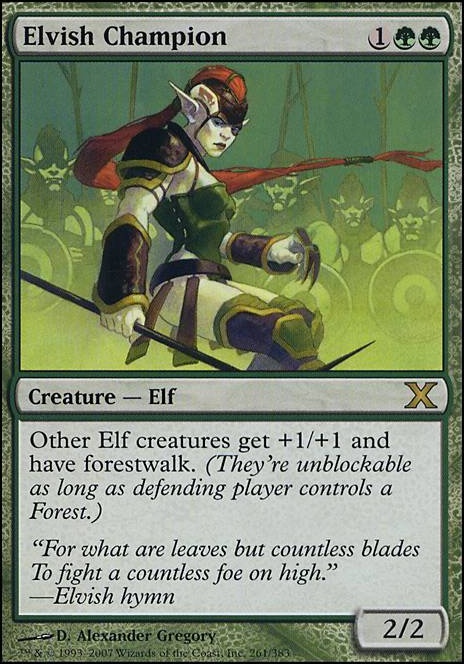 Boku no Riku
by Karsparious

Kaya deck (but it's trying to grab scute swarm)
by Mystic158 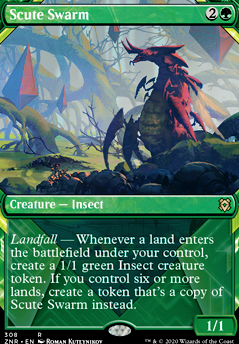 When life gives you gorgons
by DamiYEAH Avenger of Zendikar Tireless Tracker Tireless Provisioner Koma, Cosmos Serpent are awesome cards I would recommend in this new deck of yours.

Hey artaud21 first of all thanks for the comment!

Your suggestions are all great. Reshape the Earth i have considered include, but the thing i don't like about it in this deck is that a big 9 drop that just bring more lands is a little redudant. I've tried to include similar cards that generate mana like Forsaken Monument, Tireless Provisioner, Boundless Realms, Lotus Cobra, but in the end of the day those cards sometimes don't perform very well because the main issue with this deck is not mana (we have plenty), it is the card advantage. Also, you have to remind that we get just 40 slot for all nonland cards and is hard to include everthing we want to include.

That been said, i do think is a good card combined with Field of the Dead and i intend to test it in the future! About the rest of the lands you mentioned, Ancient Tomb i don't use because of budget issue (like other powerful lands), and the other two definitely will test it out! Thanks again for the suggestions!

P.S.: Just so you know, this deck performs VERY well, it is very powerful and wins lots of games in my table. It is consistently explosive. If you like the theme, you should try it!

DrukenReaps on cEDH is going to have â¦

I can't speak to the competitive side of things as I am far from a competitive player. I do see your package has a lot going for it but in the cards you've presented I just don't think they would ban any of them. Even if they do ban one it seems like most are easily replaced. So the ban has to fall on one of the linchpin cards, obviously I suppose lol.

Of these Strip Mine, Crucible of Worlds, Azusa Lost but Seeking, and Gaea's Cradle stand out to my casual eye but consider the committee has said they don't want to ban things for cEDH in the past. Since the formation of their advisory group they've relented a little on their stance on cEDH but still... I wouldn't really expect them to ban any of this. Their usual reasoning boils down to "unfun" to play against or absurd value from a single card. The most absurd card here, again to my casual eyes, is Cradle. Which has always been an absurd card and the only card which has a similar example already on the ban list.

Not going to say it is impossible for something here to get axed though or that, if the package is as effective as proposed, something doesn't need to be axed. It'd just likely have to directly impact a large number of casual players too. 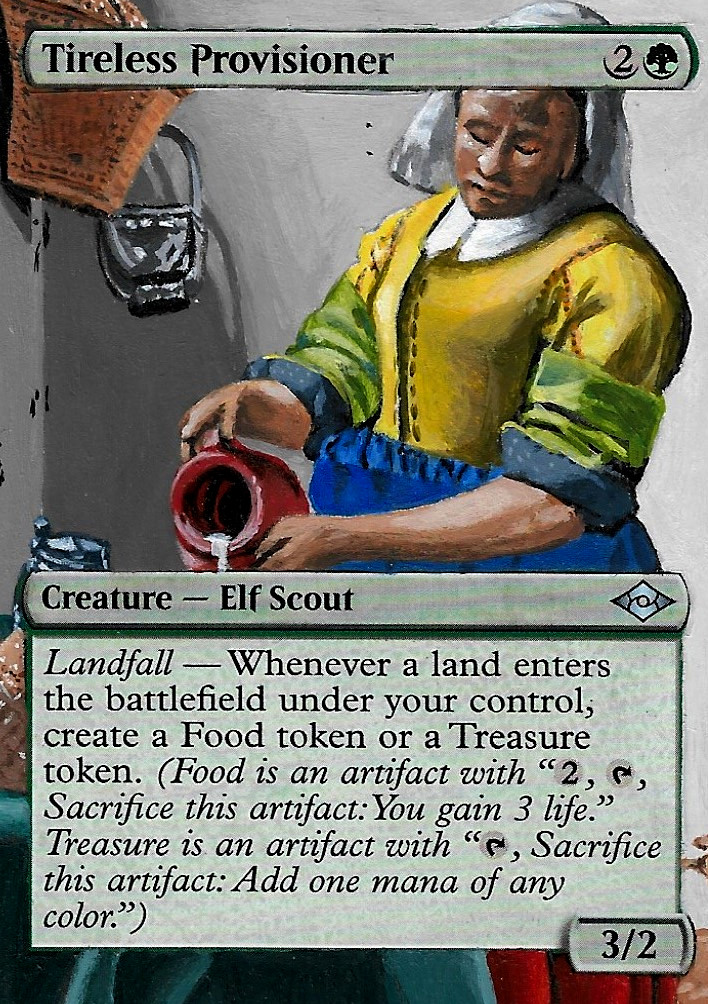