Hinterland Harbor enters the battlefield tapped unless you control a Forest or an Island.

Fun looking deck. If your looking to speed up the deck focusing on your land base is a good place to start. Iâd add all the lands in the Hinterland Harbor , Dreamroot Cascade cycles of lands since they reliably can come in untapped. You can also add Freed from the Real and Pemmin's Aura for infinite mana combos with Zaaxara. Also Exsanguinate is another good finisher.

Silverdrake, thanks for the advice! I decided to take it and swap two filters for Hinterland Harbor

I'd be careful with running that many filter lands (Flooded Grove). You will easily and often find yourself in a situation where your starting hand is perfect, except for the fact that your two lands are both Flooded Groves so you don't actually have any colored mana. With counterspell, charm, and coatl, I'm actually a fan of running some filter lands (unlike what most professional modern players will tell you), but some is the key word there. I run one in my UW control, and with your intensity of color I could see you maybe running two. But I wouldn't run any more than that. Some possible replacements:
Hinterland Harbor
Castle Vantress
Riptide Laboratory (snaps and cliques are both wizards, and bouncing them is wildly powerful!)
Waterlogged Grove 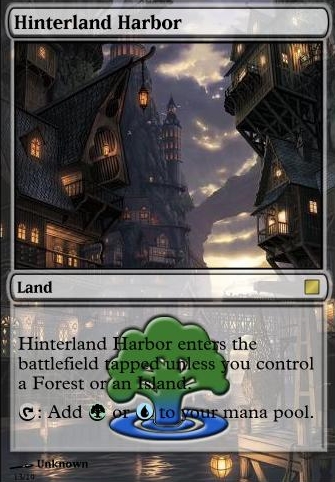 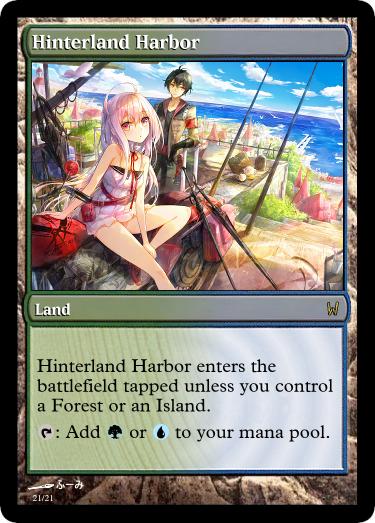 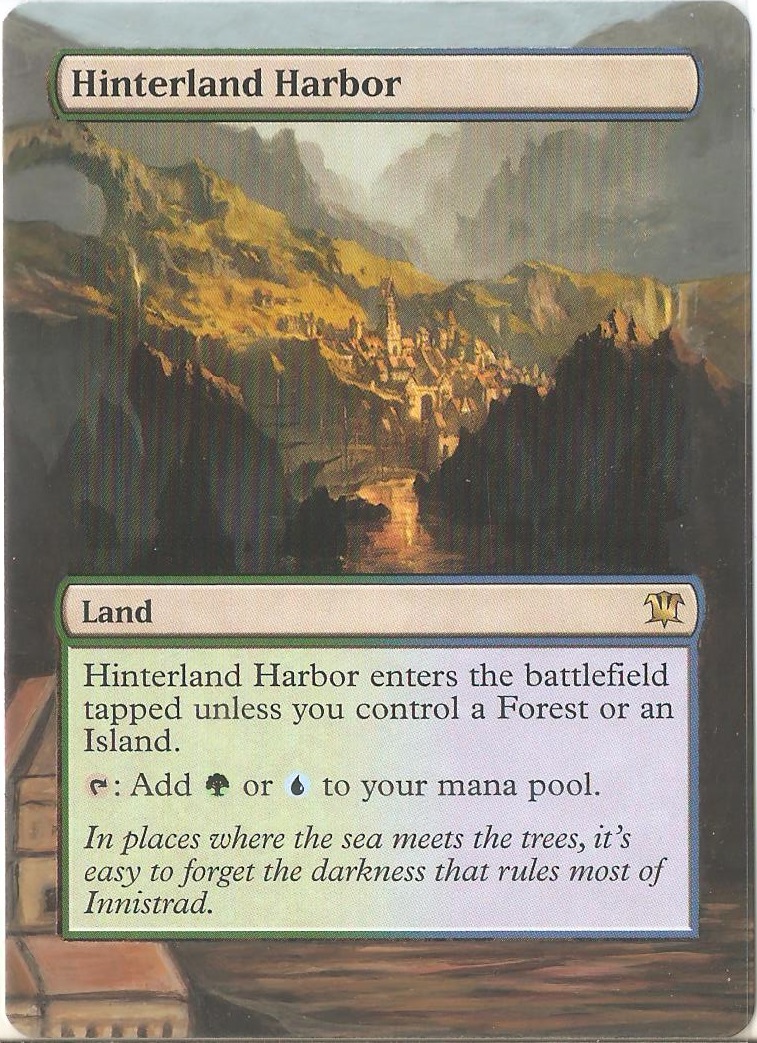 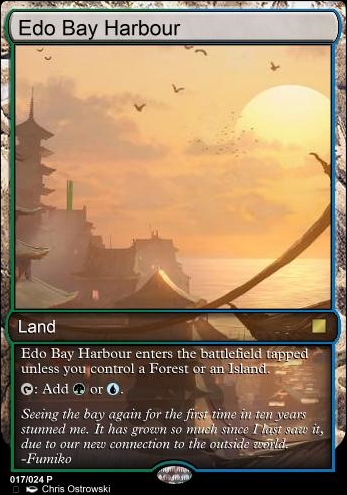 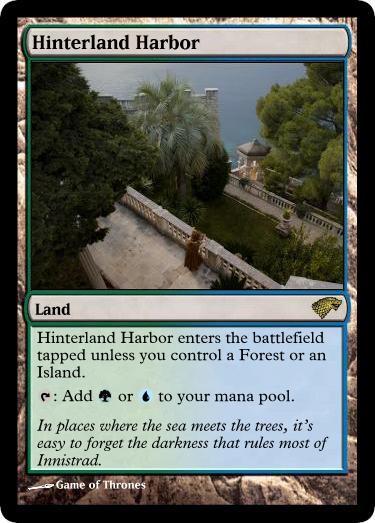 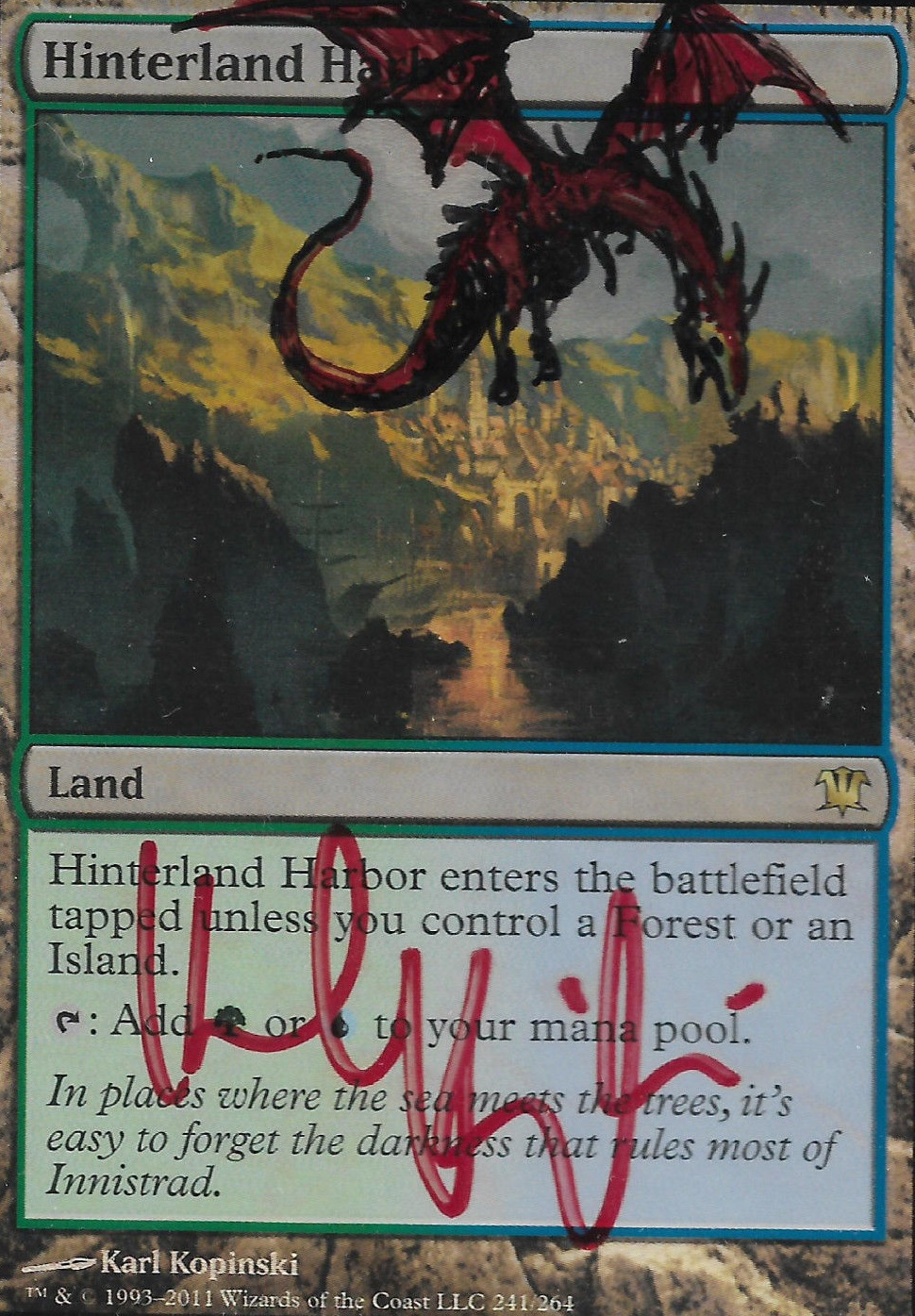 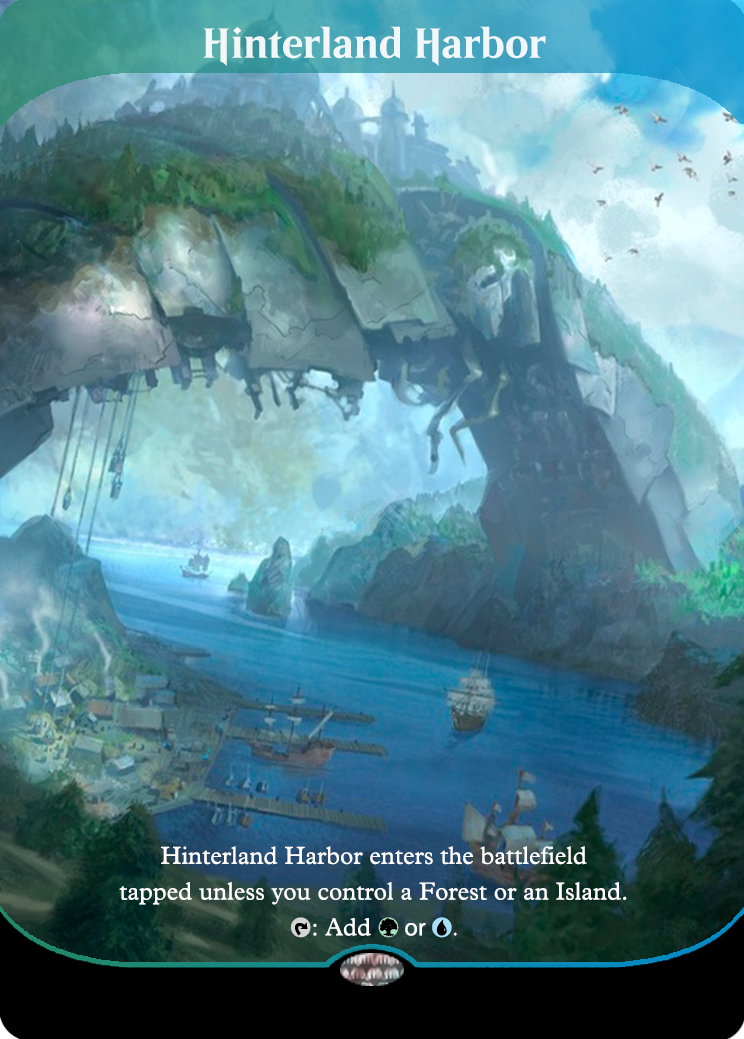 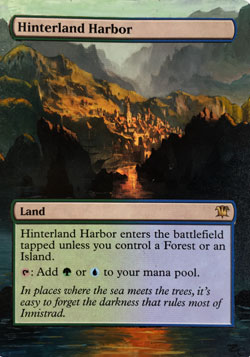 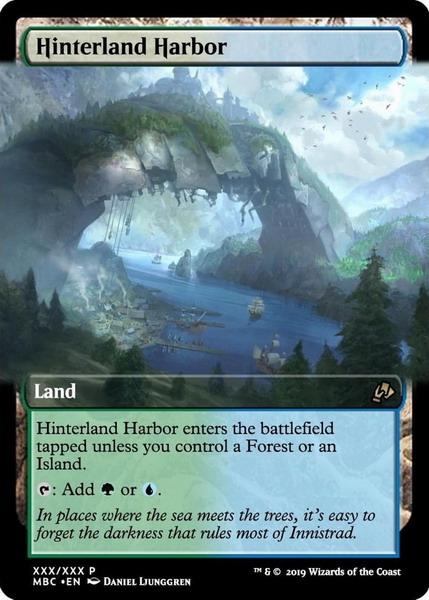 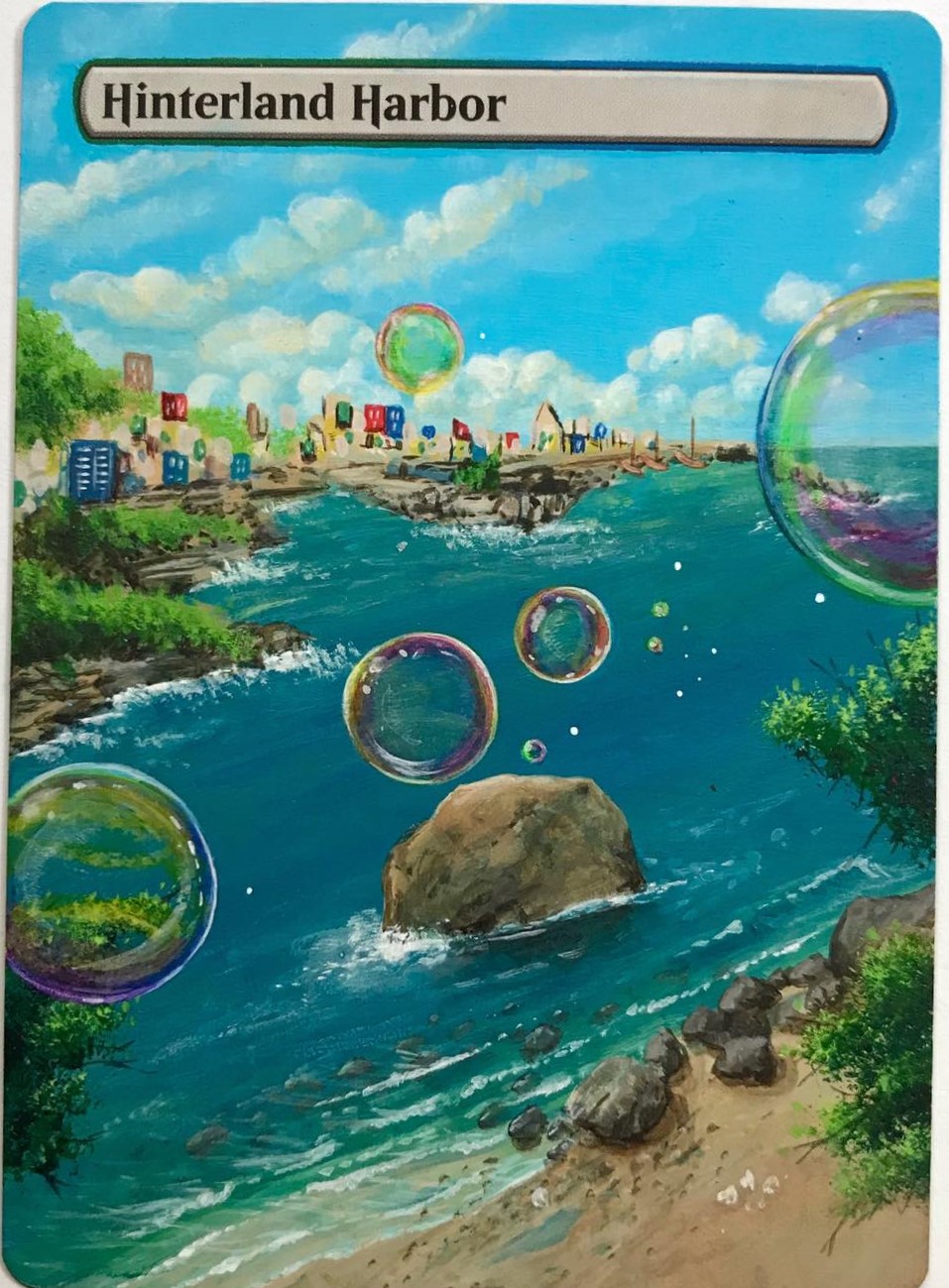