, Pay 1 life, Sacrifice this: Search your library for an Island or Mountain card, put it onto the battlefield, then shuffle your library.

Cause Fuck You Thats Why
by Hooge 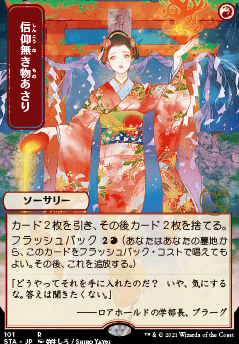 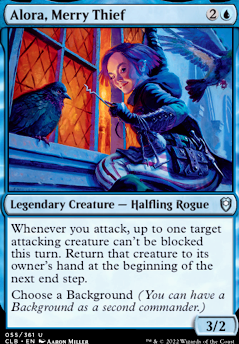 SpammyV on Are all fetchlands banned on â¦

"Fetchlands" is just an informal term. I don't know where it started from, but it's just a way to refer to the cycle of "Pay 1 life, search for an X or Y" cards. Scalding Tarn, Wooded Foothills, et al. People usually don't refer to every land that can search for another land as fetchlands.

Stole the Steam Vents for a Pioneer deck I am building and replaced it with a Volatile Fjord. Kinda silly I have a Scalding Tarn in here and this is my dual to fetch. HA.

Just wanna say I for one would really like to see some Modern Horizons 1 & 2 reprints...like a "Modern Horizons Masters" or something because Solitude, Fury, Force of Negation, Seasoned Pyromancer and others are just so so expensive.

I would really like to see cards that are in high demand just printed and reprinted over and over again so people can afford to play with them... Print higher rarities/alternate artwork for the collectors/investors.

Idk I bought into fetchlands when they where North of $50 bucks for any of the enemy fetches... Id be lieing if i said I wasnt a little bit bitter to see Scalding Tarn cost half today as it did when I bought my playset... but on the whole im honestly just happy to see that game pieces are more accessible to players... I want to get my hands on more modern horizons staples but dont wanna pay through the nose in the same way I did for fetch lands..... just gotta be patient I hope.

I know it's on the higher end, but Arid Mesa is super cheap right now. Also, Misty Rainforest, Scalding Tarn, and Verdant Catacombs are at all-time lows so right now is the best time to pick them up. Seriously, if it's even remotely in the budget, these are super worth it.

Also, cards like Farseek, Nature's Lore, and Three Visits are all ramp spells at the right level that get you perfect mana -- once Capenna drops with the naya Triome, they'll quite literally be Arcane Signet but can't be destroyed by commonly run interaction, even if it enters tapped, which is HUGE for fixing. 4 2 mana ramp spells that give you all 3 colors? Chef's kiss. 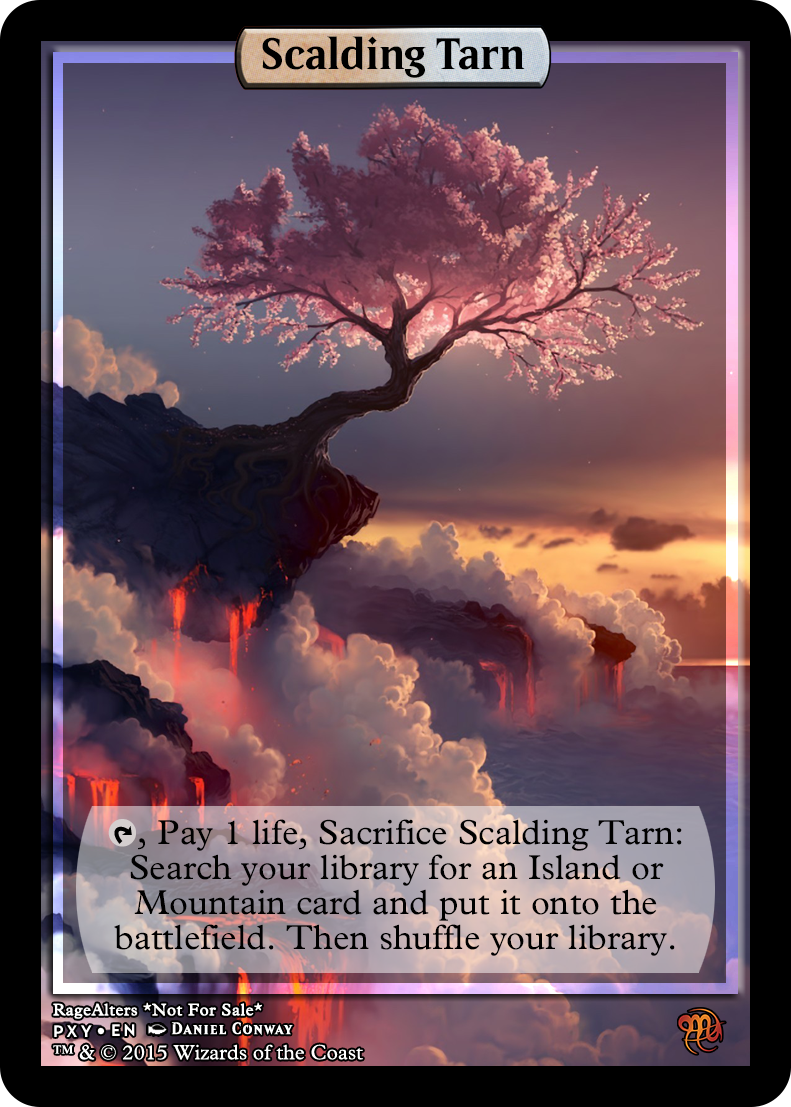 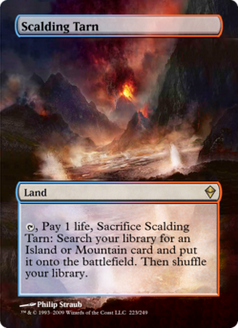 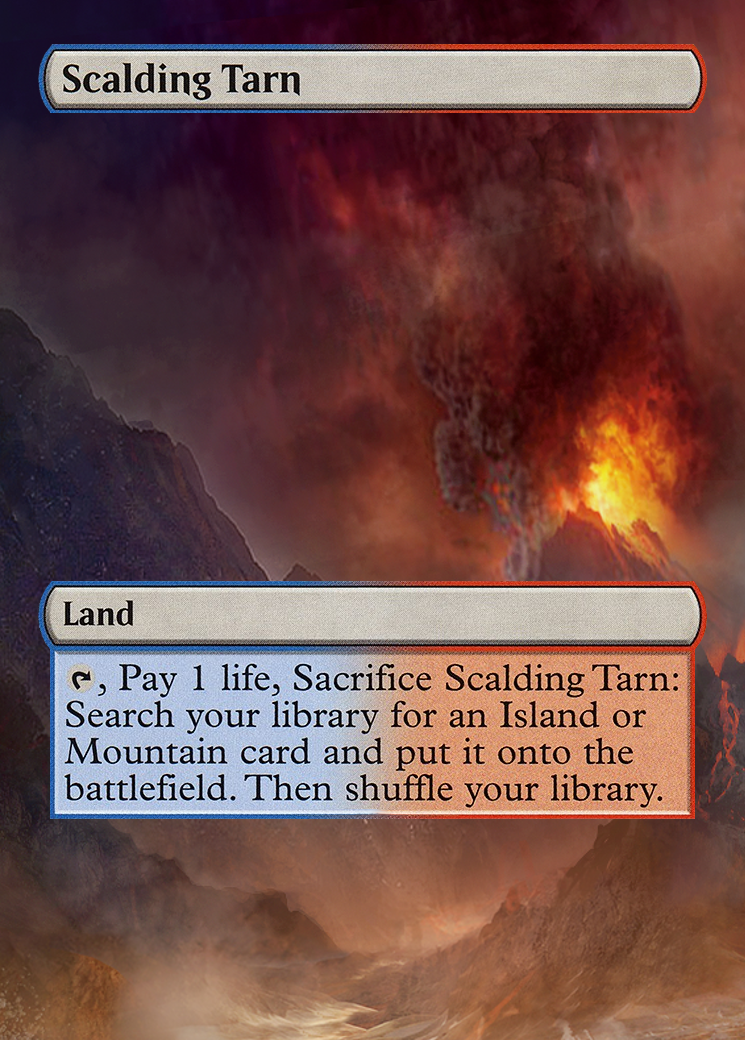 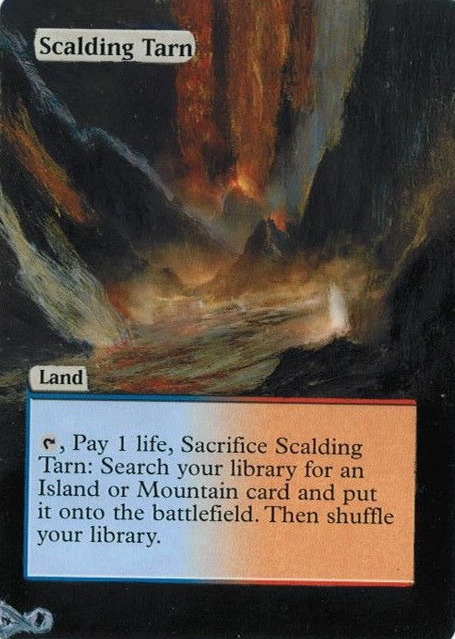 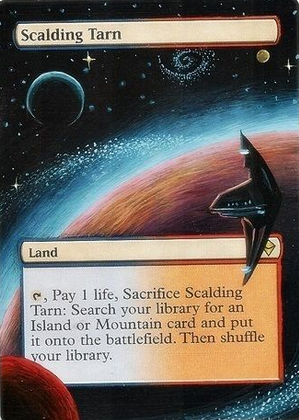 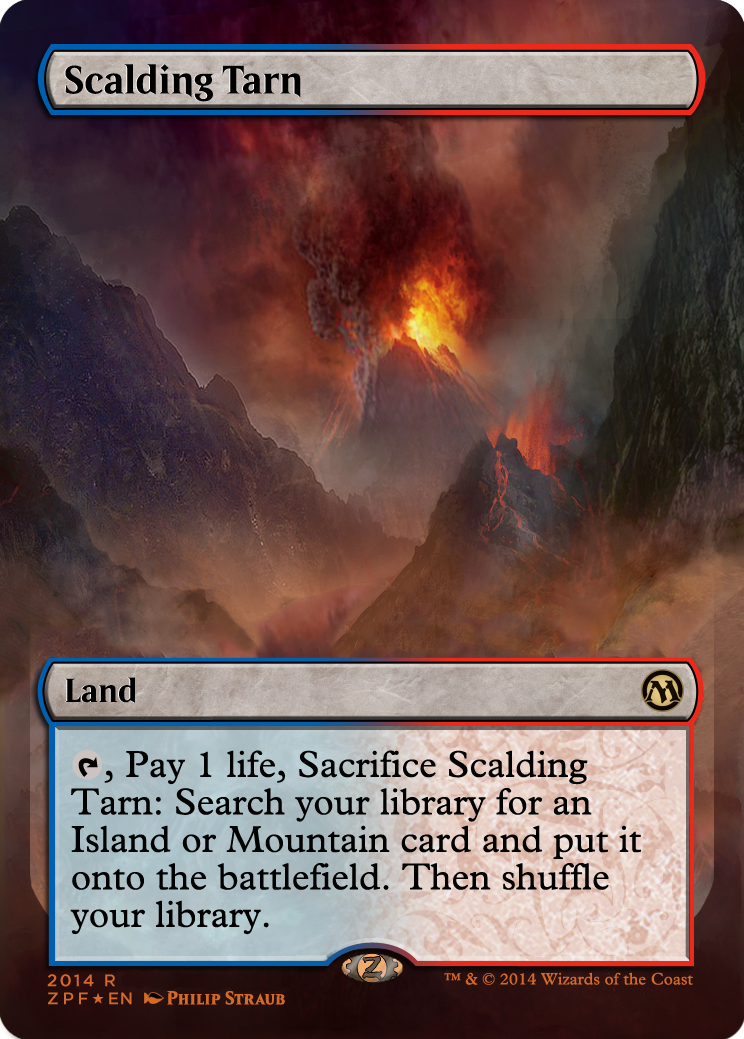 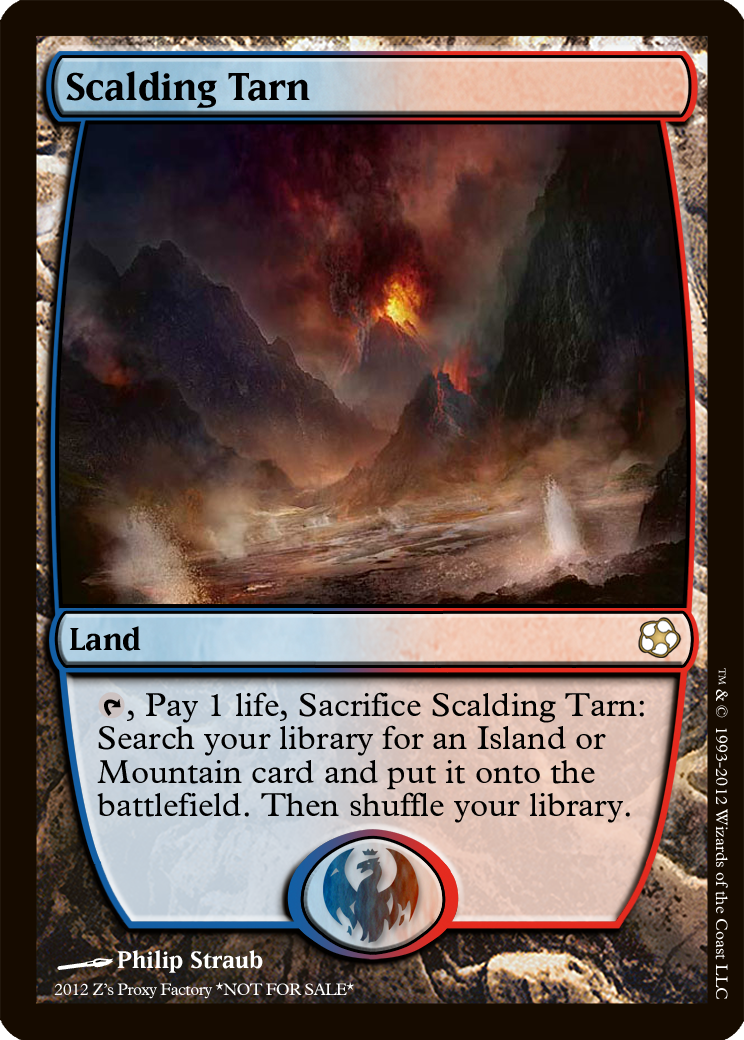 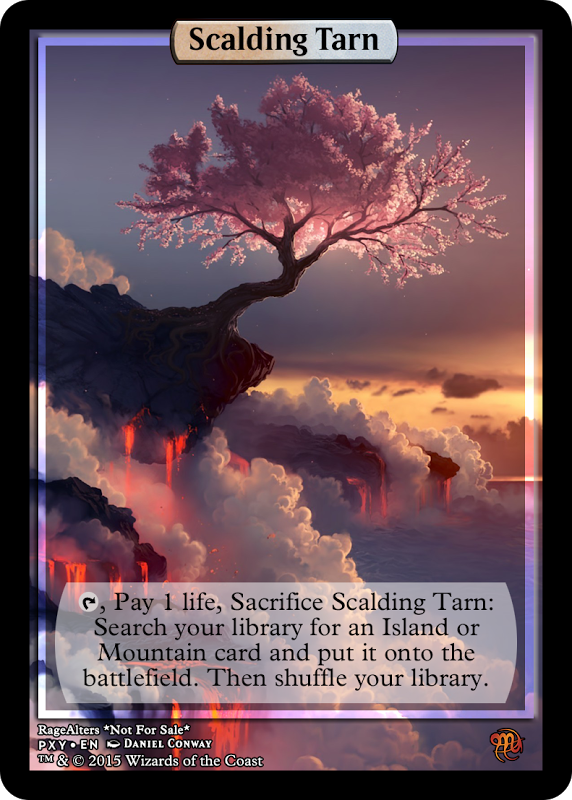 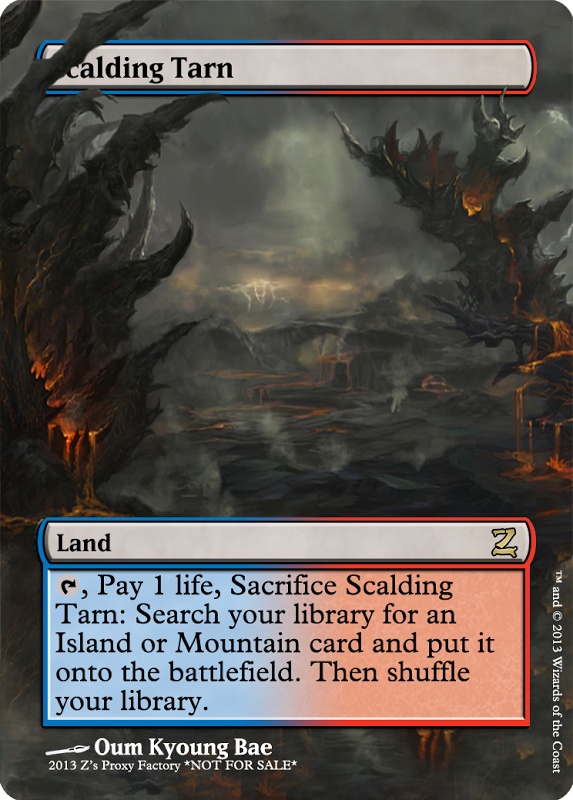 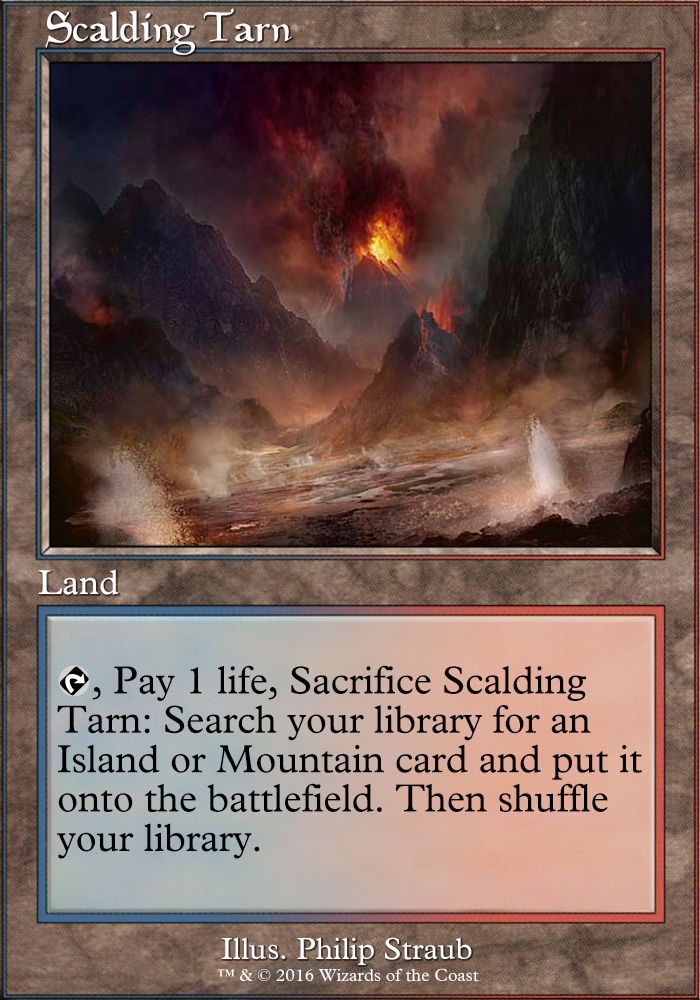