, Pay 1 life, Sacrifice Windswept Heath: Search your library for a Forest or Plains card and put it onto the battlefield. Then shuffle your library.

Feather, the Redeemed Combo
by IzzWizz 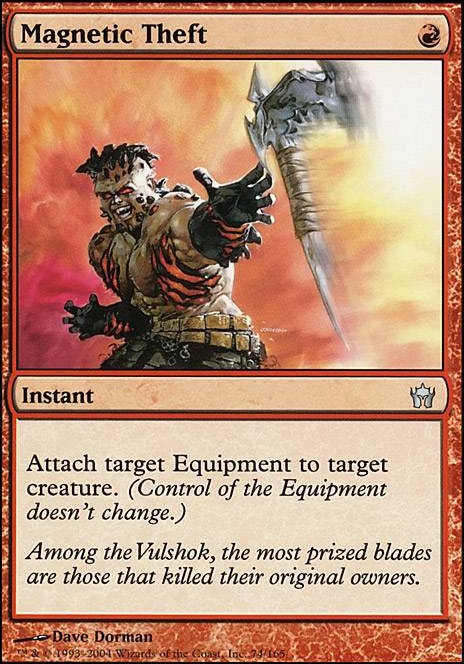 Commander But You Never Play Your Commander

Harbinger69 I'm not quite seeing how Windswept Heath gets you any shock. There aren't any Forest or Plains lands in here, and it can't find Islands, Swamps, or Mountains. Am I missing something?

legendofa on Which recent set release should â¦

If you want to keep the feel of opening packs and growing your collection, Draft is the way to go. It's possible to build a decent Standard deck from drafts, but it's going to take a big time and potentially money investment.

On the subject of money, a tournament-level Standard deck is worth about 200-400 USD right now, and Modern looks like it starts at 800 USD and goes up from there. If you want to make this investment for Modern, I recommend starting with the mana base. The essential lands for any multicolor deck are the fetch lands (cards like Windswept Heath and Arid Mesa that search for a land with a basic land type) and the shock lands (cards like Temple Garden and Sacred Foundry that can enter untapped and provide multiple colors of mana). The mana base is almost always the most expensive part of a tournament-level deck, thanks to relatively low supply and high demand, but once you have it you don't need to change it.

Of course, it's possible to have a Modern deck or two on hand for tournaments and free play, and spend time drafting as you want. But to reinforce what everyone else is saying, you're not going to build a Modern competitive deck out of a random box.

NonetheWeisser - ya...Windswept Heath is on the wish list. Just killer that the one fetch land I want/need is like the most expensive. I know once I invest in it, I can use it in any deck and it is so much better than Fabled Passage due to the tapped nature of Passage. do have 2xTemple Garden in the deck though so I at least have some land investment :)

NonetheWeisser - Thanks for the compliment. Every card can be very potent under the right circumstances...trouble is trying to optimize it so that circumstances come up often enough to warrant the presence of the card!

Your assessment of me being cheap was spot on. I am fairly new to MTGO and have a monthly budget I try to stick to so everything for me is budget for now. I am slowly adding new cards and better lands into my collection (only reason why I do not own Esika's Chariot yet is due is slightly elevated cost in comparison to all the other cards in this deck). In terms of investing in more expensive lands, I am assuming you are suggesting Windswept Heath or did you have others in mind specifically? 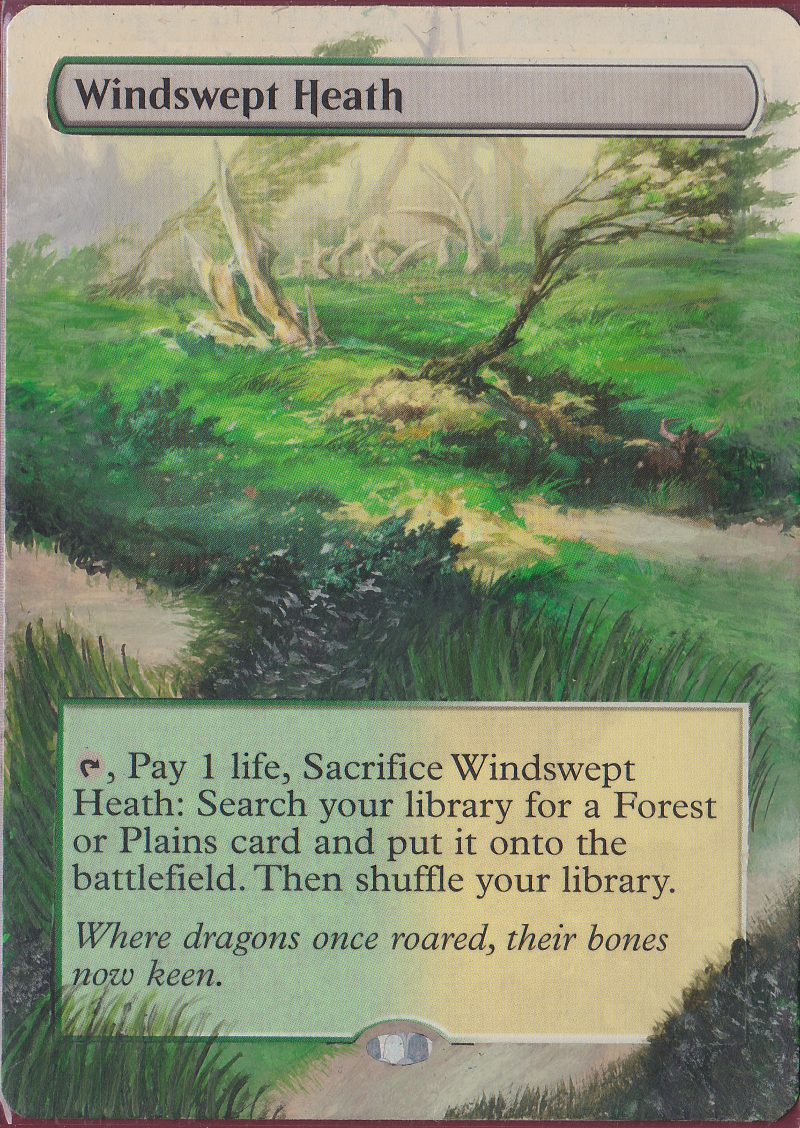 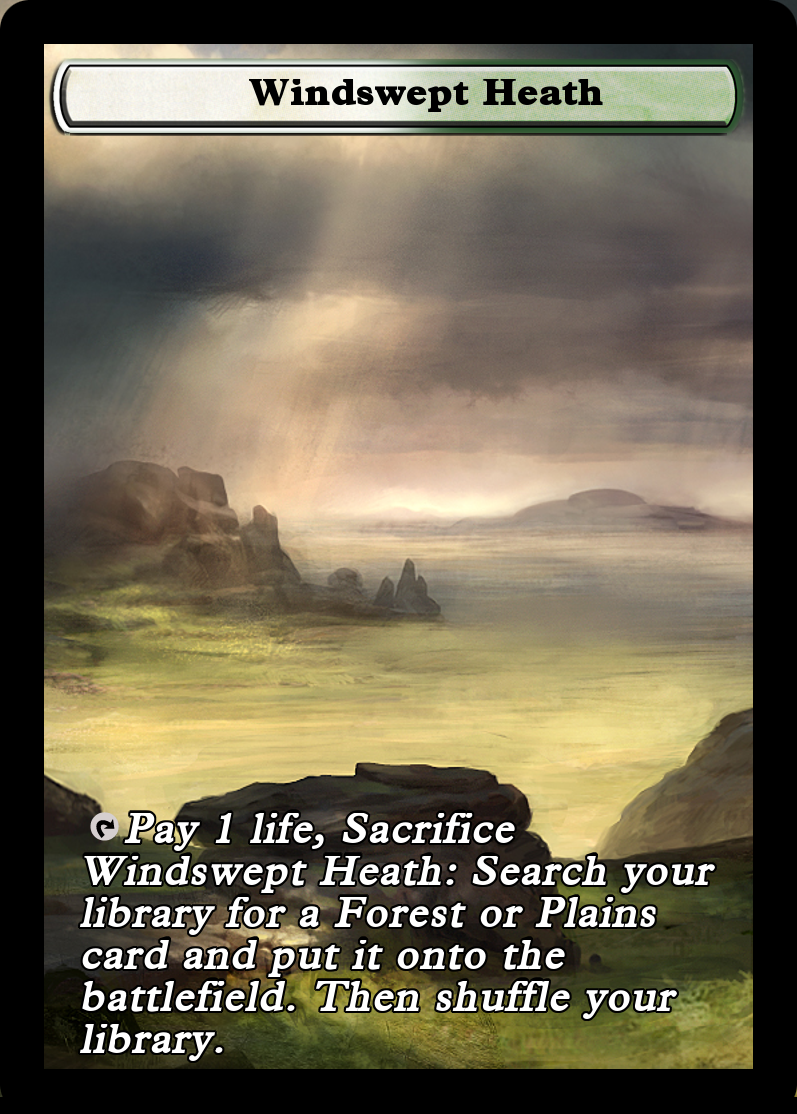 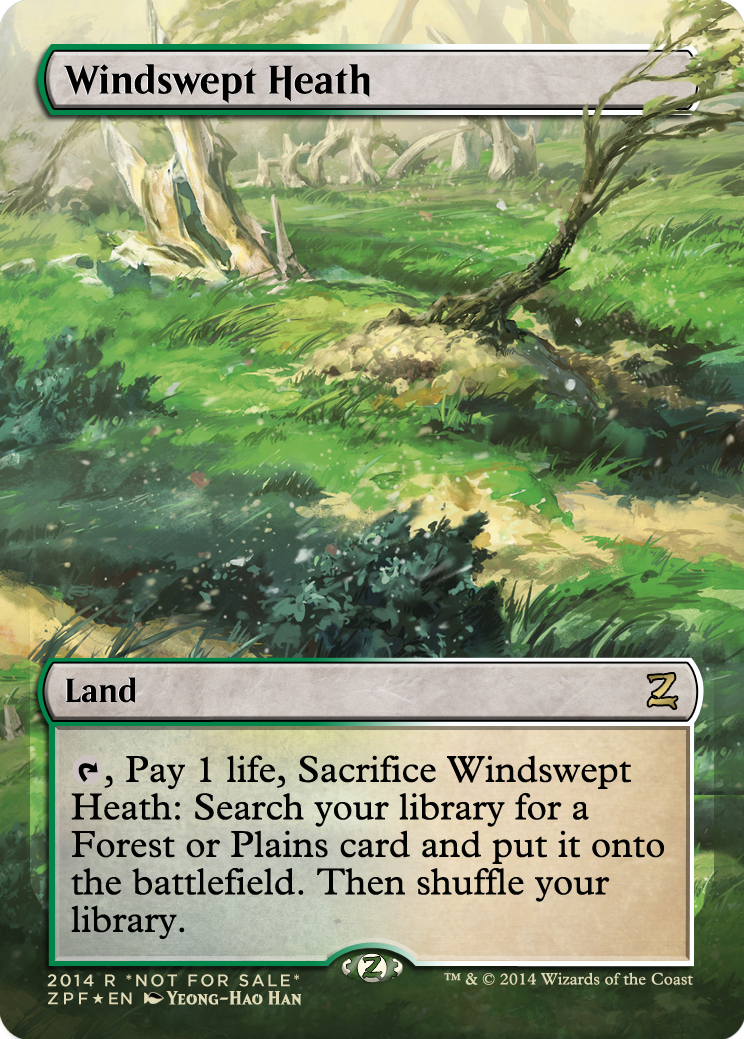 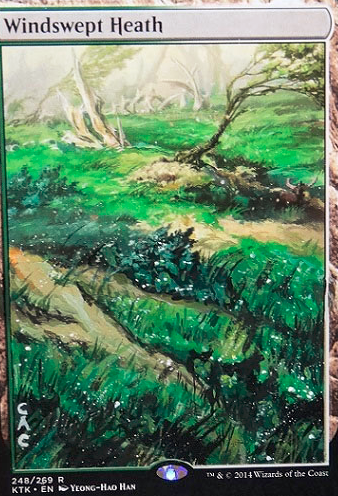 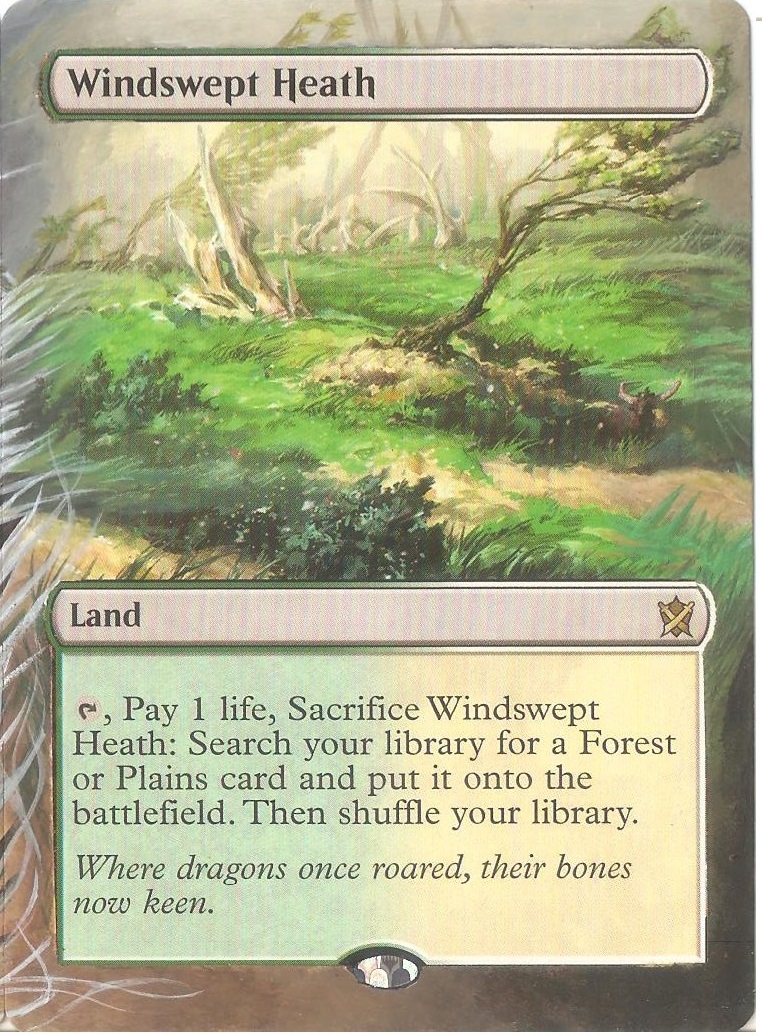 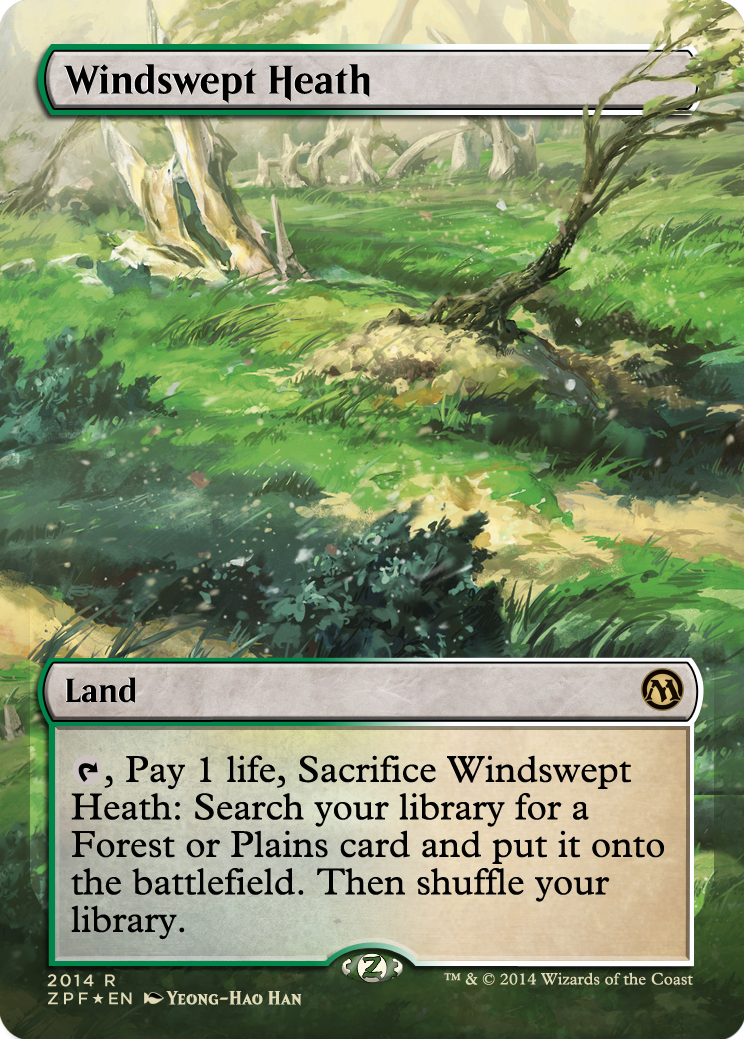 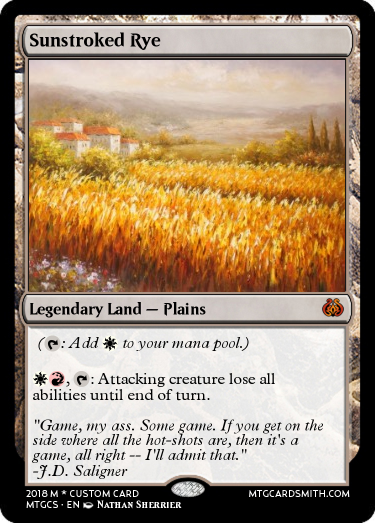 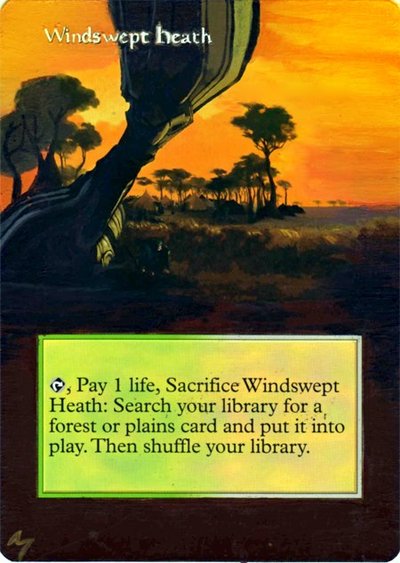 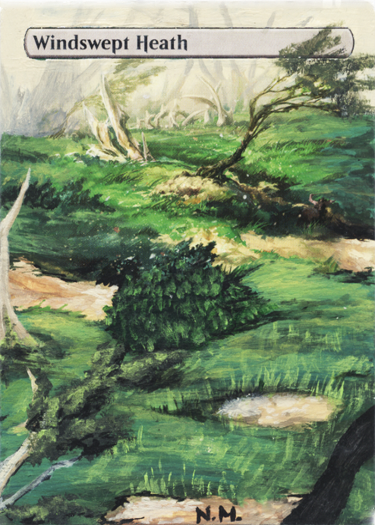 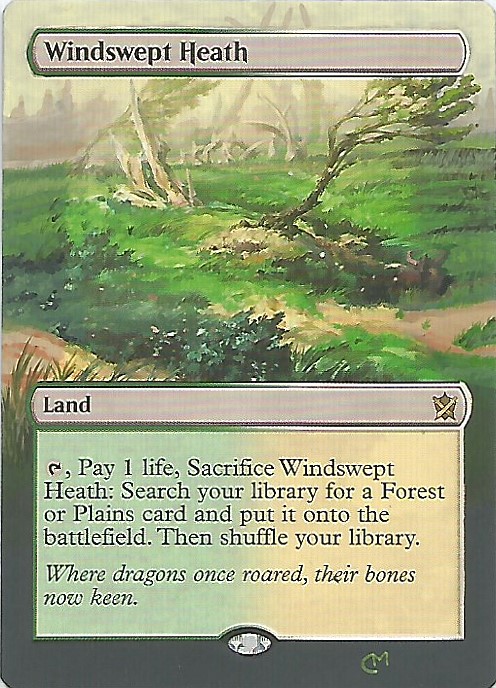