Volo, Guide to Your Monsters

hcmen1 Risen Reef was originally in the deck for the immediate 3 cards it draws or lands it puts into play when Volo is on the field. But now that I am testing it out, Uro, Titan of Nature's Wrath would fit much better both effect-wise and

Volo, Guide to Your Monsters

Risen Reef is a tribal card whoch isn't the best in a volo deck because volo is an anti-tribal deck.

One of the best cards with that go with him is Risen Reef, but I think a blinky blinky UW elemental would be neat!

It'd be pretty busted. Reset's Omanth's trigger, and keeps going as long as there is a land on top. Yup. Preeeetty Busted.

Hey, you've made a few good upgrades to the precon, nice Koma, Avenger, Rift and Birds. Do you own the cards in the maybeboard? All those cards are upgrades.

Most of these suggestions is expanding on sources that can repeatedly create tokens with cards that have less converted mana cost (CMC). That's an area in the precon that's lacking which gives you more interaction with Twincasters earlier in the game.

Tireless Provisioner is ramp with treasures that has interaction with Twincasters. Biowaste Blob and Spawnwrithe can make token copies of themselves at your upkeep or by attacking/doing combat damage to a player. Champion of Lambholt cares about +1/+1 counters to make all creatures you control unblockable. Pair her with any source that can create creature tokens because she triggers whenever a creature token is created.

Mimic Vat can imprint an opponent's creature who dies which gives it real versatility in multiplayer Commander. Unfortunately, the token copy from Twincasters will also be exiled at the next end step therefore you don't get to keep the token copy unless you make another copy of the token then that copy won't be exiled. Risen Reef, Timeless Witness, Fierce Empath all have a strong ETB effect making them good creatures to make a token copy of. Rimewood Falls is a dual land that Farseek can search for instead of only a basic Island. 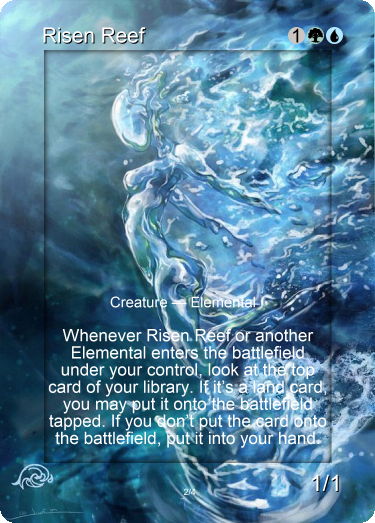 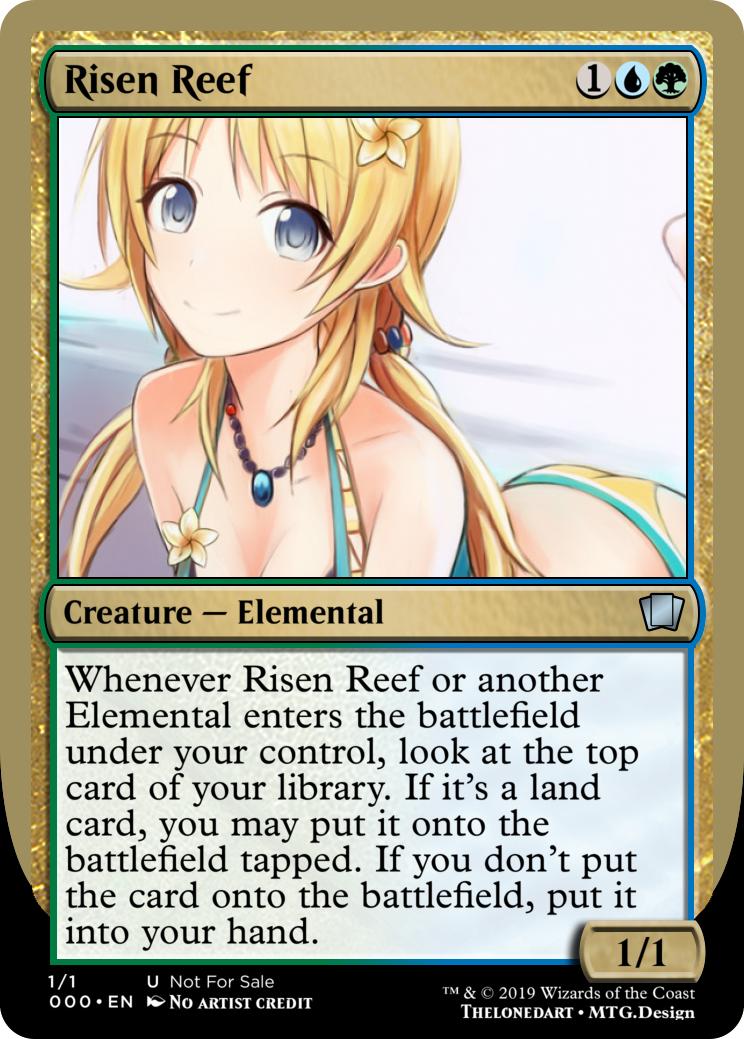